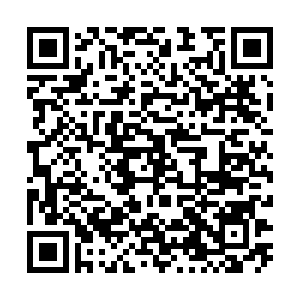 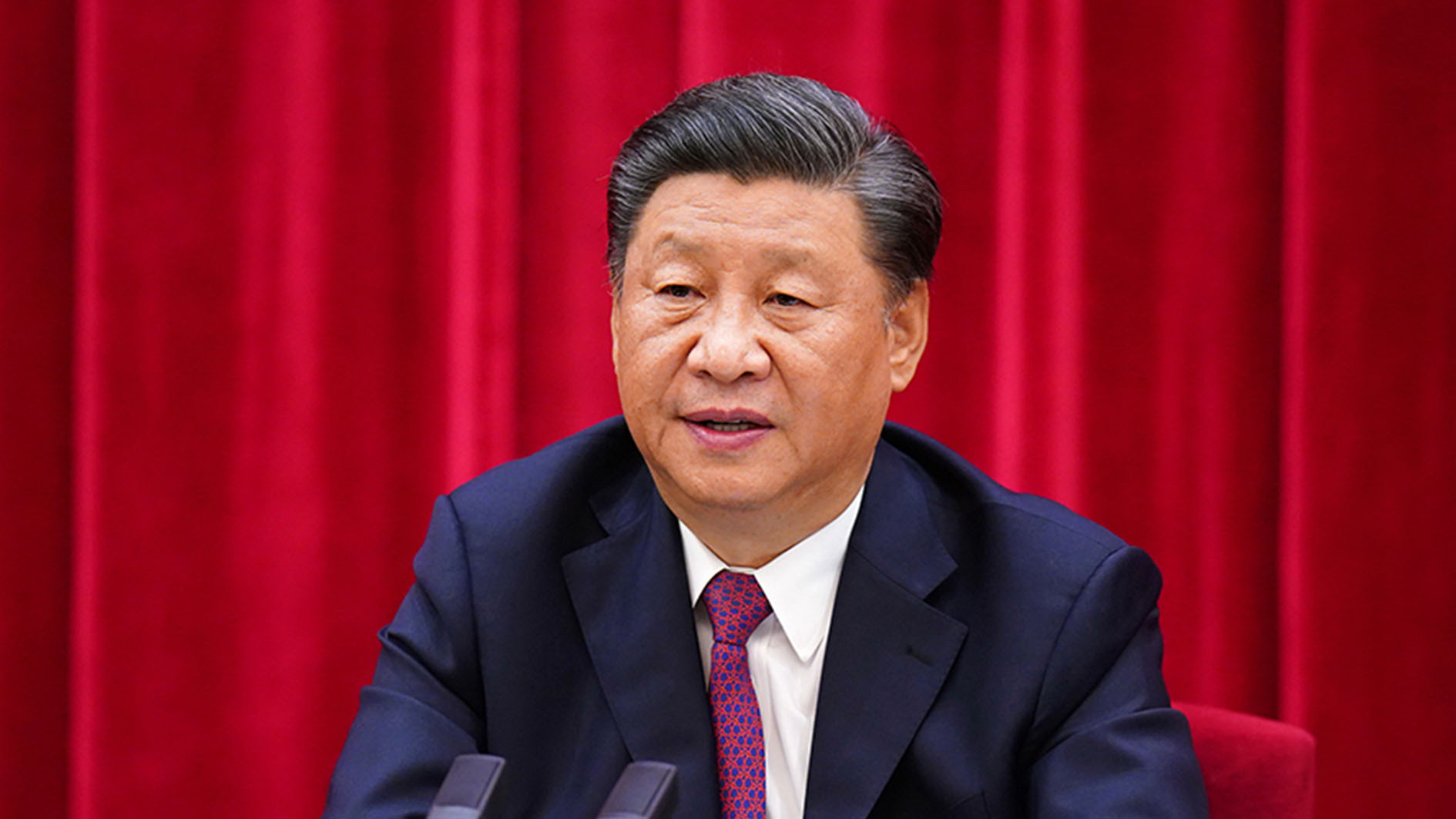 Chinese President Xi Jinping on Thursday delivered a speech at a symposium as the country marked the 75th anniversary of the victory of the Chinese People's War of Resistance Against Japanese Aggression and the World Anti-Fascist War.

Here are five key quotes from President Xi's speech at the symposium. 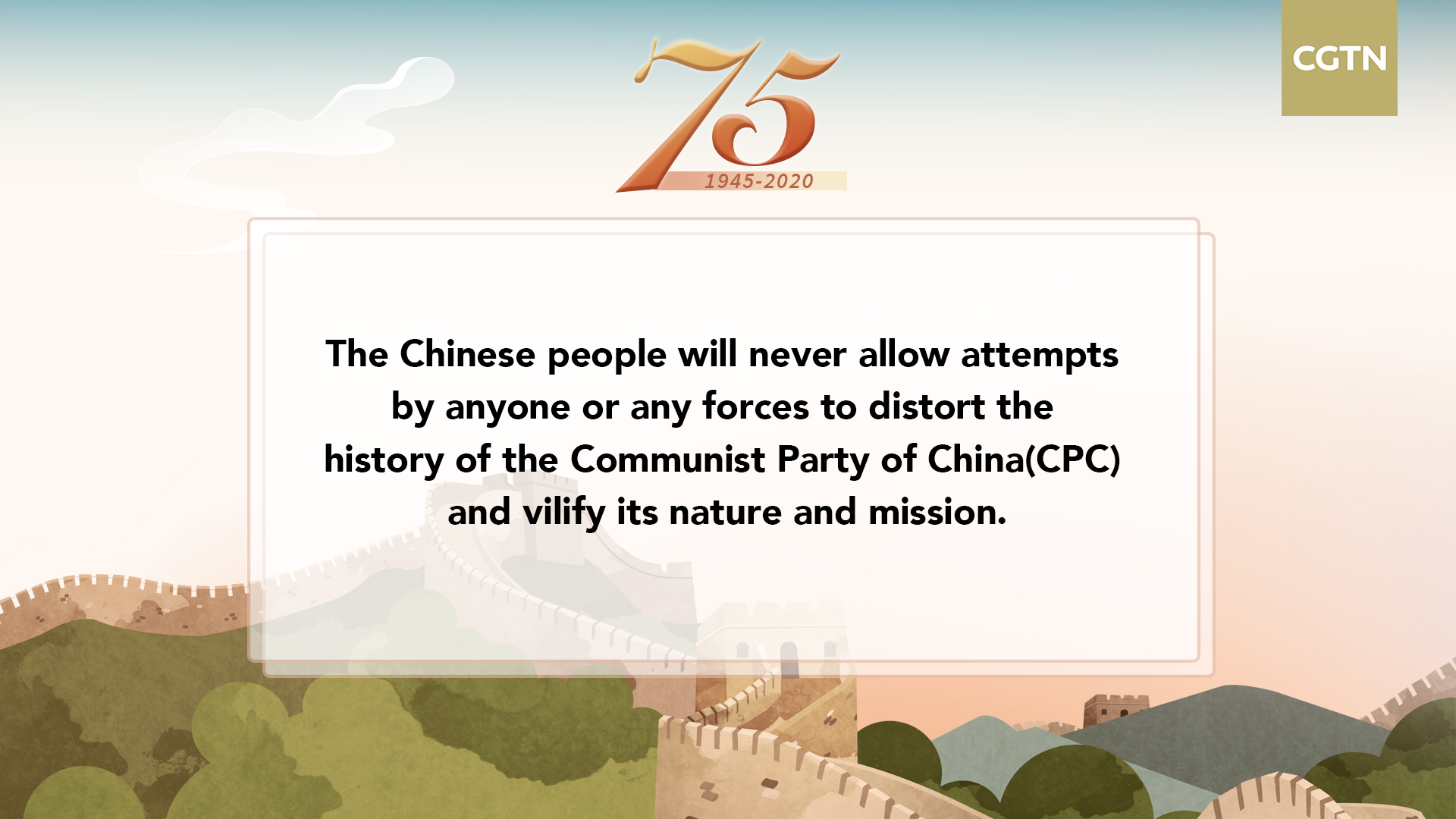 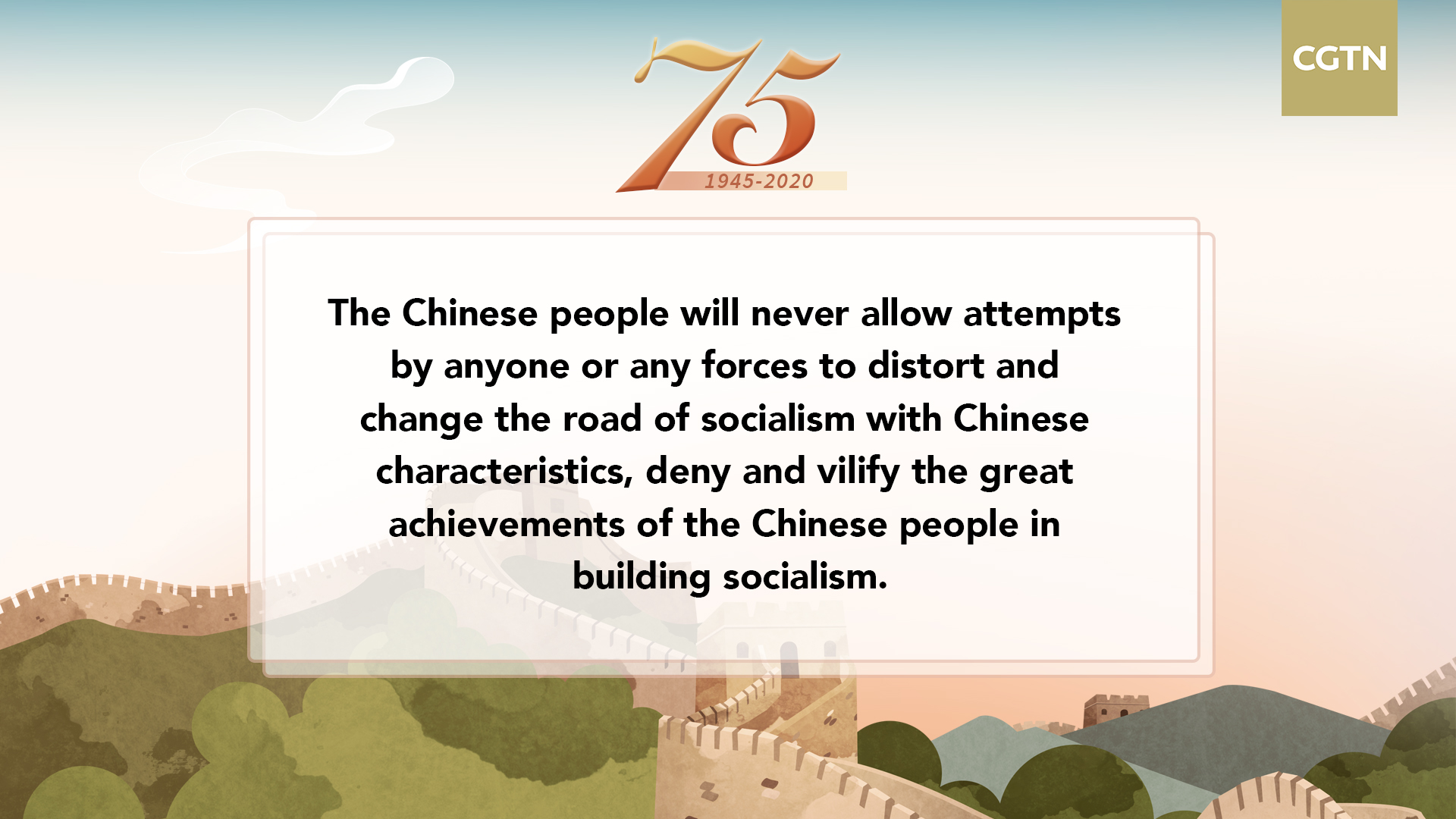 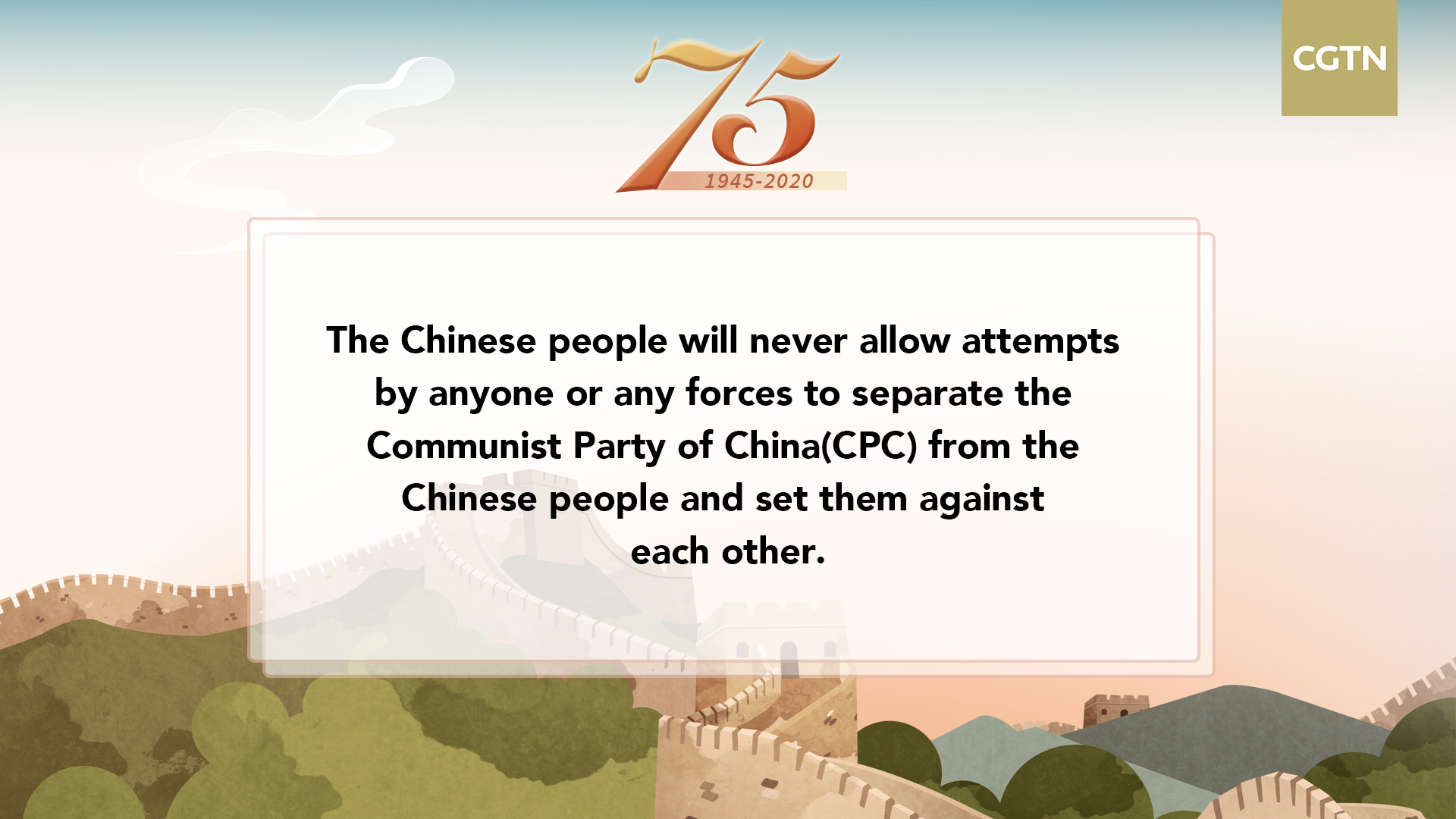 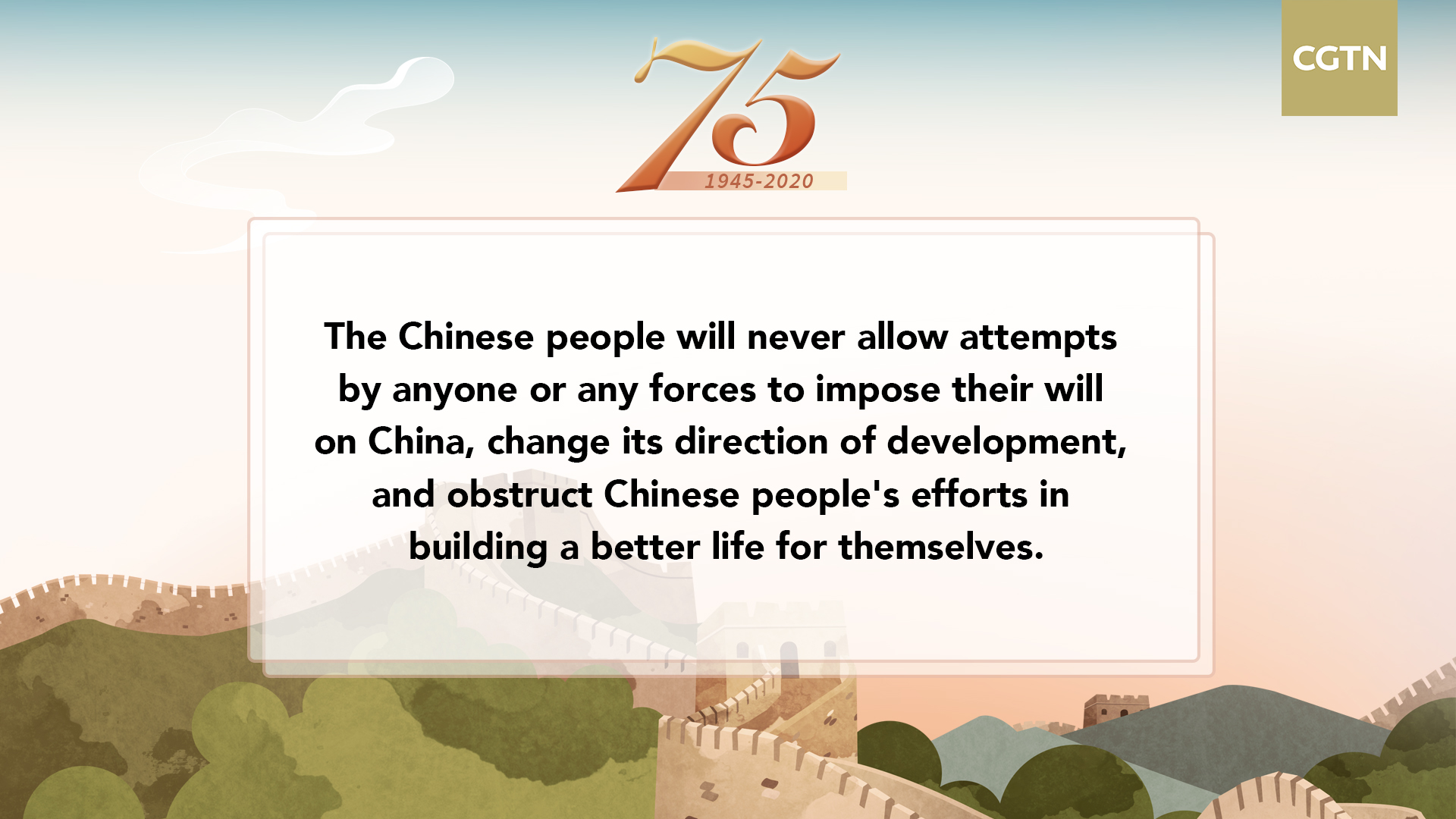 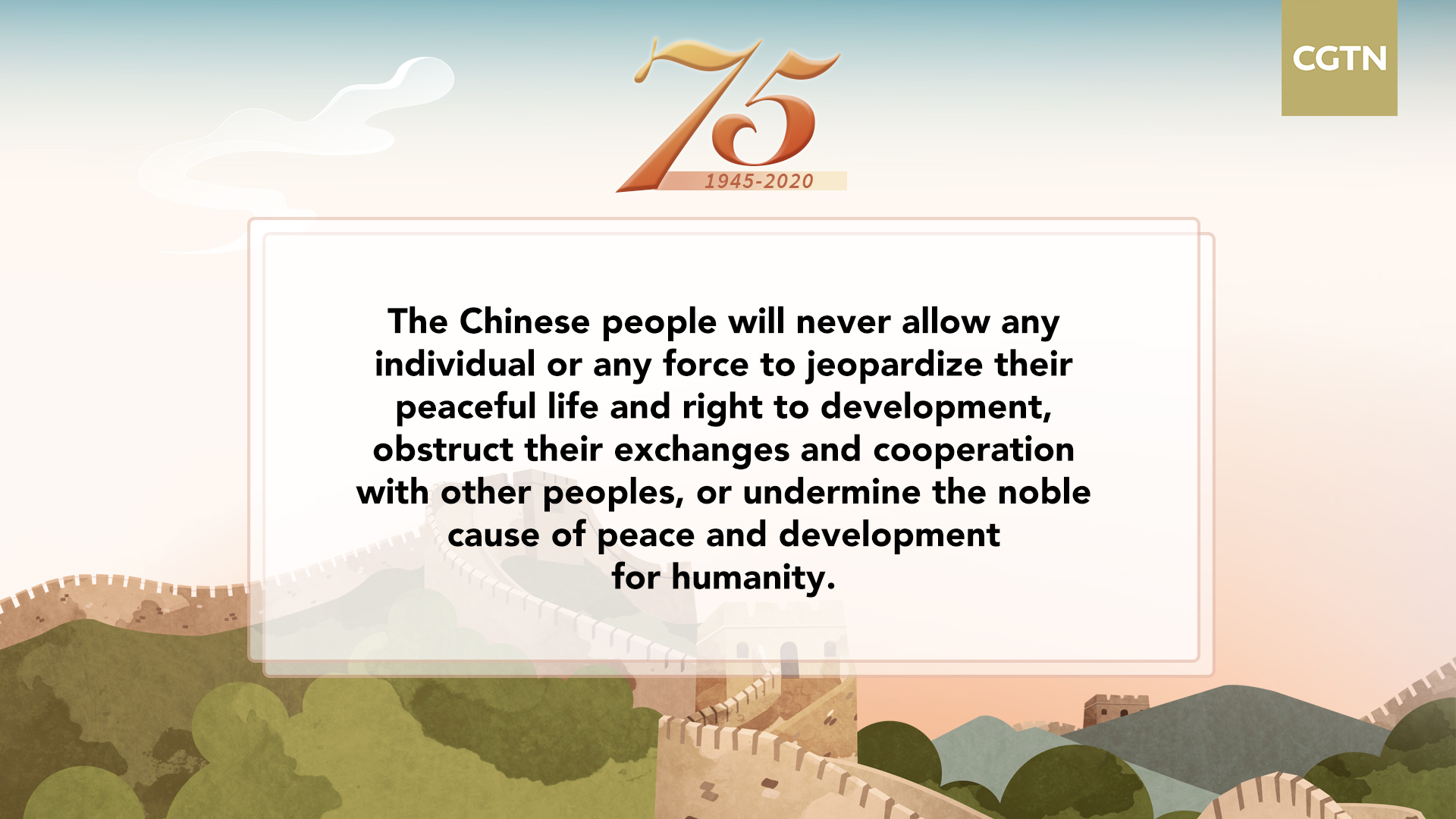