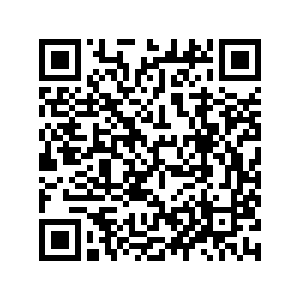 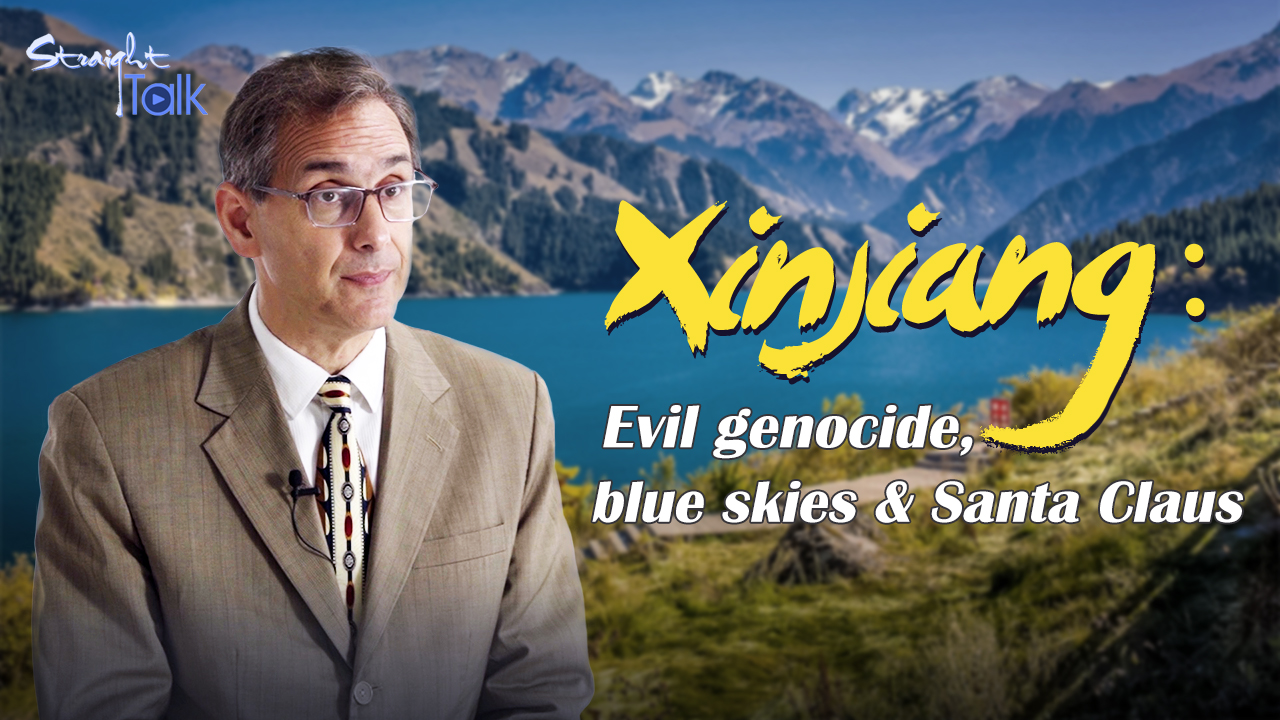 Editor's note: Mario Cavolo is a senior fellow at the Center for China and Globalization. In this video, Mario addresses several of the conflicting issues and accusations surrounding the Uygur Muslim Xinjiang narrative. This particular script is written with a bit more contrasting sarcasm to emphasize to the viewer how they are being fed distorted information and false accusations. The article reflects the author's opinions, and not necessarily views of CGTN.

Once upon a time there was an evil bad wolf in charge of Xinjiang's Uygur Muslims and that bad wolf did what all children know bad wolves do - They said "I'll huff and I'll puff and I'll blow your house down Goldilocks. We don't care about your happiness or your culture."

Enter our story of the clever scorpion, the scorpion who promised to give the frog a ride across the stream, except in the middle of the stream, the scorpion stung and killed the frog anyway. That's like certain journalists who report on Xinjiang and China at large. They only care about their bias and headlines telling political lies. And you wonder why China doesn't invite them to come?

Then we have President Trump and his merry band of rabid anti-China supporters.

China sent the plague to America.

China's consulates have college students in a secret spy ring.

So, the mainstream media tells us there's a new report from an expert researcher, a guy named, oh never mind, his name doesn't really matter because he's never even been to Xinjiang. In his latest report they typed a typo, comparing an average 2.1 percent to 8.7 percent use of IUDs by Uygur women, but it was printed as 80 percent and it still hasn't been corrected.

So, the reporting is on this ominous sharp decrease in birthrates in Hotan County. There are two points that need to be analysed. First, Uygur birthrates were already 2.5x higher than Han Chinese birthrates.

And second, Han Chinese families living there also had a sharp decrease in birthrates over the same period of time. But why did they leave that part out of the report? Because it shines a light on your lies.

The GDP of Xinjiang has blossomed. Thirty-three million passengers went through 21 airports in Xinjiang in 2018. The Uygur population has doubled and is more prosperous than ever. The lower birthrates are exactly in line with what happens in modern societies all over the world. We also see this with enrollments in colleges and other institutions up 50 percent these past several years. Does any of this sound like cultural genocide?

You are being treated like a child. Santa Claus told a little boy the sky is blue. The researcher and the scorpions said, "Wait, Santa Claus isn't real. And therefore the sky isn't blue." That's what they are doing to you folks. They present a half truth, a half lie. Santa isn't real, but yes, the sky is blue, stop trying to tell me otherwise. This is the politics we hate.

Next, there's a video floating around of 300 blindfolded prisoners from Kashi Prison transferred at a train station, but this means nothing. They are convicted prisoners in restraints, there's absolutely nothing about that video to indicate anything else, yet the accusations fly.

Finally, prisoners worldwide labor at low wages. Claims of regular citizens in forced labor have been quickly investigated and refuted. Tian Yun, vice director of the Beijing Economic Operations Association, told the Global Times he inspected many Xinjiang factories and over 70 companies were checked, including Foxconn, Yidong Electronics, Apple and Volkswagen. It's just another smear campaign.

Lastly, there is Omer Kanat, chairman of the World Uygur Congress. At a recent conference he was asked by a journalist where the number "one million innocent Uygurs in concentration camps" came from. His answer? "well, er, um, um, it was given to us by Western media ... we don't know exactly." It's a fake number.

Reason and truth is not a propaganda disinformation campaign. That's just me telling the world you're lying, you're wrong.

So even if Santa Claus said it, the sky is still blue and life for the Uygur Muslims in Xinjiang is better than ever. By the way, Mike Pompeo could easily come and find out because he has been invited to visit anytime.