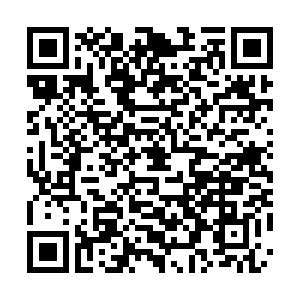 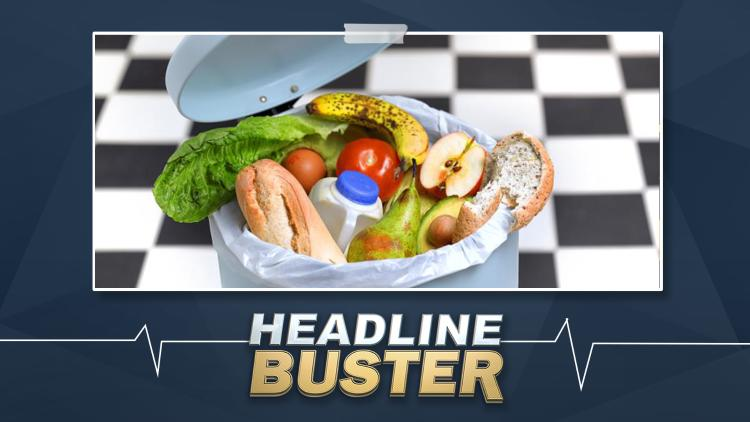 China has launched a new "clean plate" campaign to target food waste. An estimated 17-18 million tons of food are discarded annually in China, an amount that could feed up to 50 million people for a year, according to a recent study by the Chinese Academy of Sciences and the World Wildlife Fund. But some media outlets are making the movement sound unappetizing by calling it "authoritarian" or terming it a sign that China's facing a food shortage. Why are they so sour?

CNN on August 28 published the headline: "In authoritarian China, eating freely is a cherished activity. Now a food waste campaign wants to control meals, too." Judging from this headline, the Chinese government is out to control what and where and how much you eat.

The article says, "A call from Beijing to reduce food waste has sent officials and businesses scrambling to find ways to stop people from ordering too much, and in some extreme cases put meal times under surveillance."

It lists examples of Shanghai officials asking residents to report food-wasting behavior and food industry bosses urging diners to order fewer dishes than the number of people in their group. It says one restaurant in Hunan province even asked diners to weigh themselves before entering to help them choose appropriate meals.

The article worked hard to find the most extreme examples. As for the restaurant in Hunan, it apologized for weighing customers after getting a backlash and stopped pre-meal weigh-ins. Surely weighing customers before they eat was not what Chinese President Xi Jinping intended when he called for the Chinese people to practice thriftier habits.

The article says the Chinese president's "directive lacked specifics, leaving it up to zealous officials and citizens across the nation to engineer sometimes drastic methods to tackle the issue." So now is the article suggesting his directive is not "authoritarian" enough? It seems the central government is to blame for being too lax in the guidelines, but at the same time it's authoritarian. It's confusing.

The CNN article also says that when China's huge population of 1.4 billion people is considered, "that's better than some Western nations. Per capita, China wastes about 72.4 pounds of food a year, according to the Economist Intelligence Unit's 2018 Food Sustainability Index. Australia tosses out 168 pounds of food every year per capita, while the United States is ranked the lowest on the index at 209 pounds of food annually.”

So maybe the real question should be, why aren't some countries doing more to manage food waste?

Some countries are. When France made it a law that grocery stores must donate edible food instead of throwing it out, it was praised for being a leader in the fight against food waste. When South Korea started requiring citizens to pay a recycling fee for their food waste, it was also heralded for its measures. And when Italy passed a law to limit food waste, the reporting didn't focus on authoritarianism or national food shortages at all.

But when China takes a step in the same direction, it's not finding local solutions to a global problem but rather being "overly controlling."

The Guardian on August 12 echoes similar arguments in its piece: "'Operation empty plate': Xi Jinping makes food waste his next target: Restaurant diners told to order one dish fewer than number of people under new system criticized as overly controlling."

The article says geopolitical and environmental factors like mass flooding and trade tensions with the U.S. and other countries might strain China's food resources. These factors do matter, but you know what? An emphasis on diligence and thriftiness dates back thousands of years in Chinese culture.

A Tang-Dynasty poem by Li Shen goes: "Remember that every grain on the plate comes from hard work." So the philosophy has been around much longer than the pandemic, trade tensions, and flooding. To say in the headline that the campaign is about China's current situation is overly simplistic.

The bigger story here is that being responsible about how much we consume – and waste – is something all of us can consider, whether that's how big our carbon footprint is or how much trash we throw away, or how much food we let go to waste. That's true in China and in other parts of the world, too.