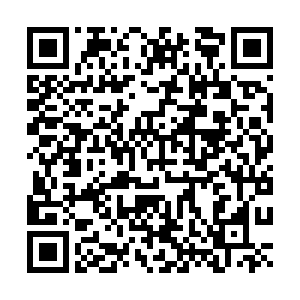 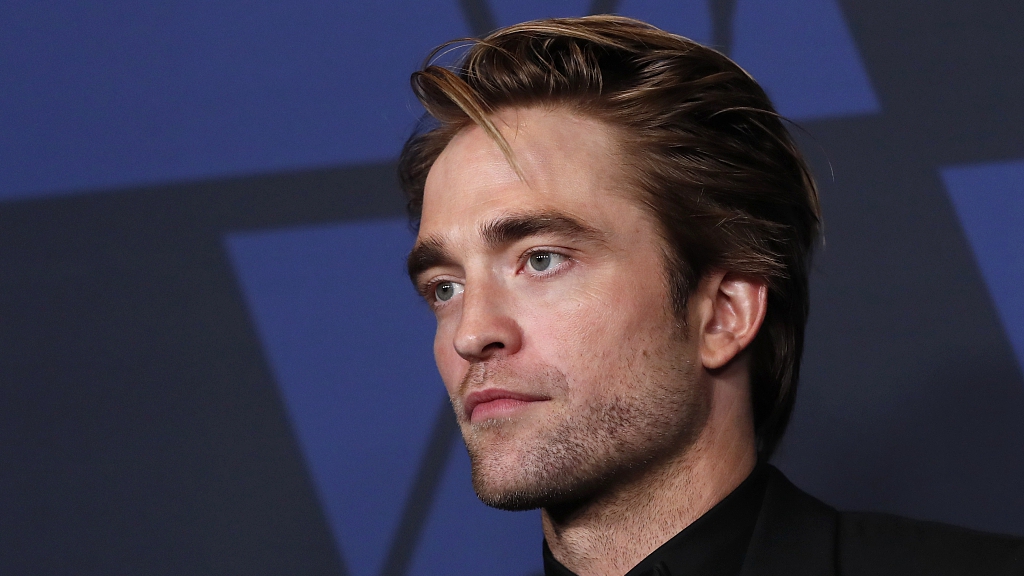 Filming in Britain for the latest Batman movie has been halted after its star Robert Pattinson reportedly tested positive for the coronavirus, just days after shooting had resumed.

"A member of 'The Batman' production has tested positive for COVID-19, and is isolating in accordance with established protocols," according to the statement of Warner Bros.

"Filming is temporarily paused." The studio did not name the person infected or indicate when filming would resume.

However a number of Hollywood trade publications, including Variety and The Hollywood Reporter, said they had confirmed that 34-year-old Pattinson was the sick cast member.

Pattinson's representative could not be immediately reached for comment.

Production for the new film – a dark, detective-style mystery take on the "Caped Crusader" – also had to shut down midway through production in March due to the pandemic.

Director Matt Reeves has said his version – due next June – is inspired by classic film noir such as "Chinatown" and "Taxi Driver," and will meet a "very human and very flawed" Bruce Wayne in his second year as Batman, trying to solve a series of crimes.

The first footage from the much-hyped movie released at the DC FanDome event last month left fans drooling, with a mysterious villain leaving notes for Batman at crime scenes across Gotham – and the film's hero pummeling a street thug before growling: "I'm vengeance."

"The Batman" had had a brush with coronavirus in March as well. Andrew Jack, a famed dialect coach and actor who had been working on the movie before lockdown, contracted coronavirus and died. Reeves at the time tweeted that they were "heartbroken."

The stop in production comes as Hollywood scrambles to get back to work after the pandemic brought a halt to all film and TV shoots in March.

Several major Hollywood blockbusters resumed filming in the last two months, a number of them in Britain, which loosened coronavirus travel rules to allow casts and crew to fly in for work.

Among the high-profile films that have received the green light to resume production are "Jurassic World: Dominion," starring Chris Pratt and Bryce Dallas Howard, and "Mission: Impossible 7" starring Tom Cruise.

Movie productions in Los Angeles have only recently resumed with studios imposing strict safety rules on actors and crew members.

Pattinson, who rose to fame in the teen romance drama "Twilight," is the latest among a number of high-profile actors who have contracted the virus.

On Wednesday, Dwayne "The Rock" Johnson revealed that his entire family had tested positive for coronavirus but had all made a full recovery.

Johnson, the world's top-earning actor, said he, his wife and two young daughters had picked up COVID-19 from close family friends and urged his 196 million Instagram followers to wear masks and avoid "politicizing" the pandemic. "This has been one of the most challenging and difficult things we have ever had to endure as a family," said Johnson.

"I wish it was only me who tested positive. But it wasn't – it was my entire family, so this one was a real kick in the gut," he added.

The "Jumanji" actor's young children Jasmine and Tiana Gia had few symptoms, but Johnson and his wife Lauren "had a rough go," he said.

(With input from AFP, AP)