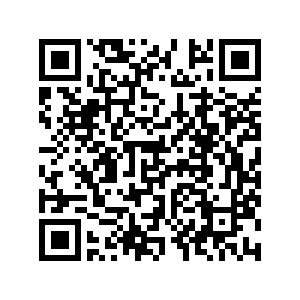 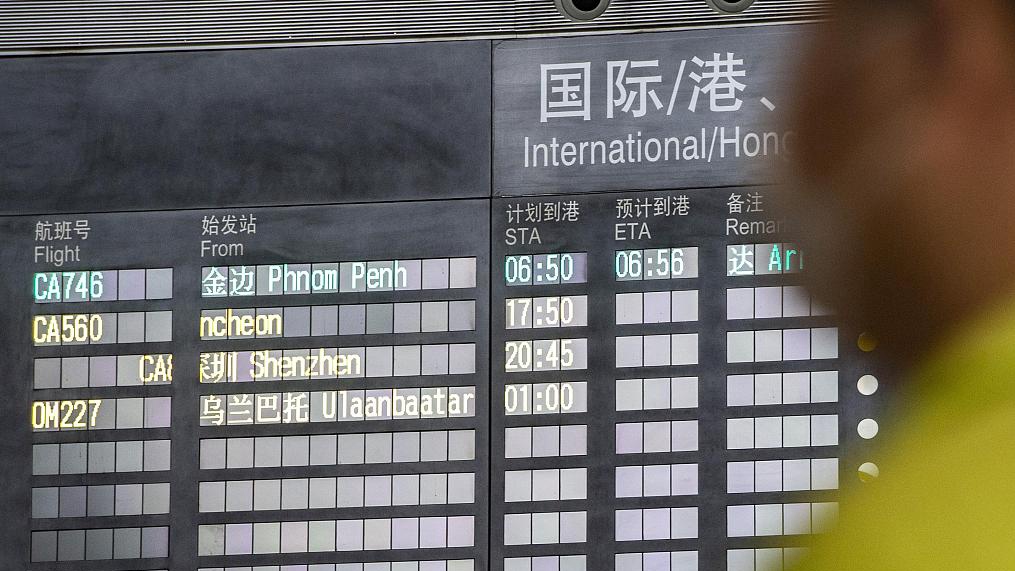 The time schedule for international flights in Beijing on September 3, 2020. /CFP

The time schedule for international flights in Beijing on September 3, 2020. /CFP

Flight CA746 from Phnom Penh, Cambodia landed at Capital International Airport in Beijing at 18:50 on Thursday, the first direct international flight arriving at the Chinese capital since late March.

The capital city opened up again to passengers flying directly from eight countries including Thailand, Cambodia, Pakistan, Greece, Denmark, Austria, Sweden and Canada starting September 3, which are with relatively small numbers of imported cases, according to the Civil Aviation Administration of China (CAAC), the country's aviation regulator.

Passengers onboard CA746 submitted declaration forms as well as a health card which recorded their health conditions and history of drug usage before getting off the plane, and the 142 passengers and 12 crew members have received nucleic acid tests. It took customs about 69 minutes to complete all the work.

The passengers arrived at Beijing will go through a 14-day quarantine and have at least two nucleic acid tests before being allowed to travel around.

The international flights bound for Beijing have been rerouted to other Chinese cities since March 23, in order to prevent imported coronavirus cases.