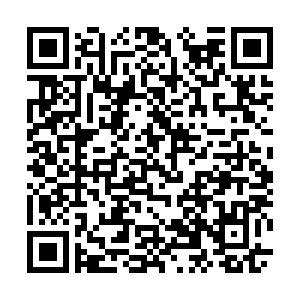 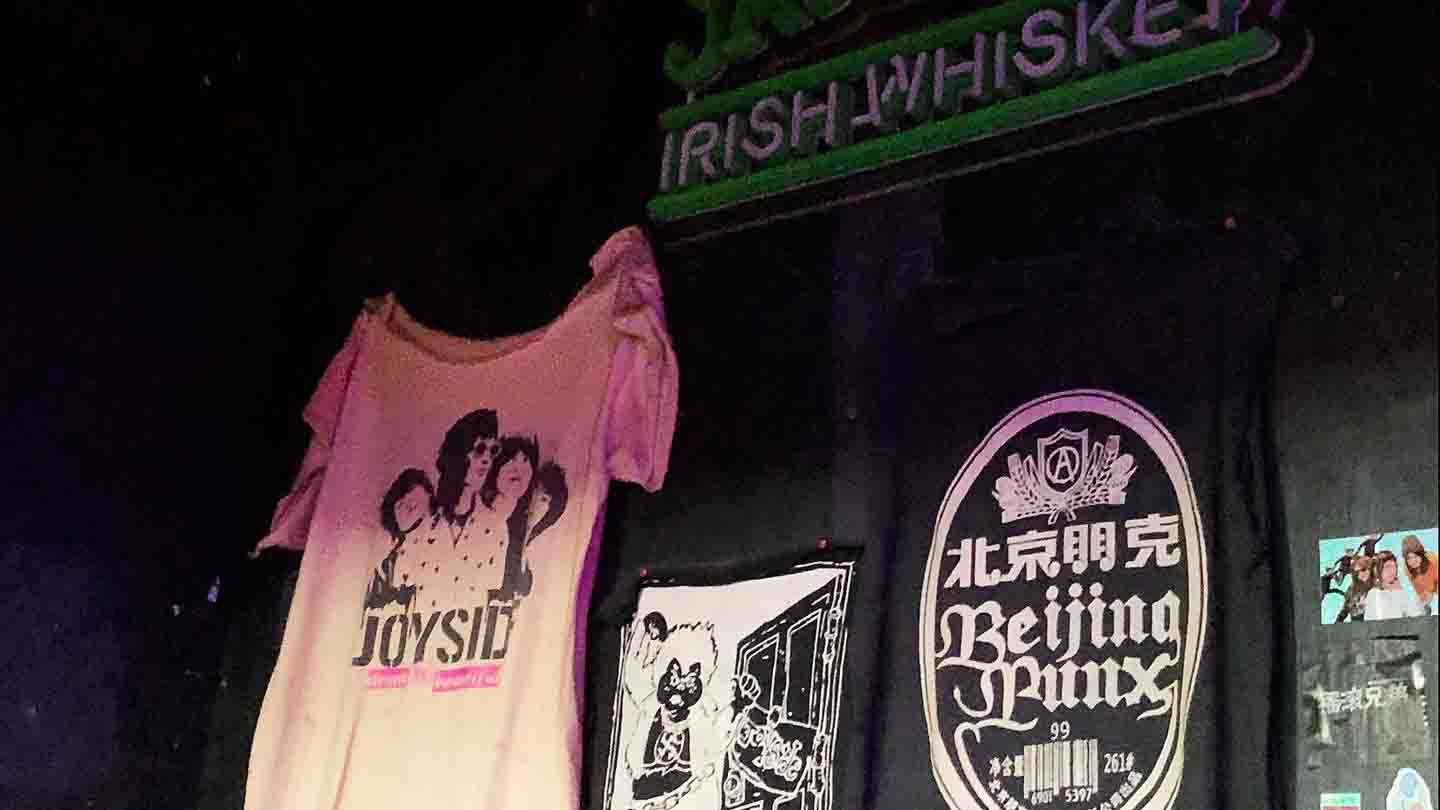 Founded in 2001, but disbanded in 2009, Joyside is a legend of Beijing's music scene. After a break for ten years, they reunited last year and, to many people's surprise, chose to take part in iQiyi's online variety show "Big Band." Our reporter Yang Ran had a chance to talk to the band about their comeback and their future plans.

"Space Prodigal" is Joyside's first song in Mandarin. They performed it on the "Big Band" stage, in their self-styled flamboyant costumes and uninhibited manner.

"The song is suitable for an opening. We arranged a wind band and a harmony group and the verses go up and down dramatically. And we think a song in Mandarin is perhaps more acceptable to the audience. Also it is a new song and we want to show up with a whole new look. We want to return with a surprise after years of absence," said lead vocalist Bian Yuan.

However, while Joyside's comeback was a pleasant surprise for many, some of their best fans had some grievances.

"Many people say that Joyside has abandoned the 70s' punk roll style. They say we are playing pop music now. I don't care what they say. Because music is not stereotyped," said guitarist Liu Hongwei. 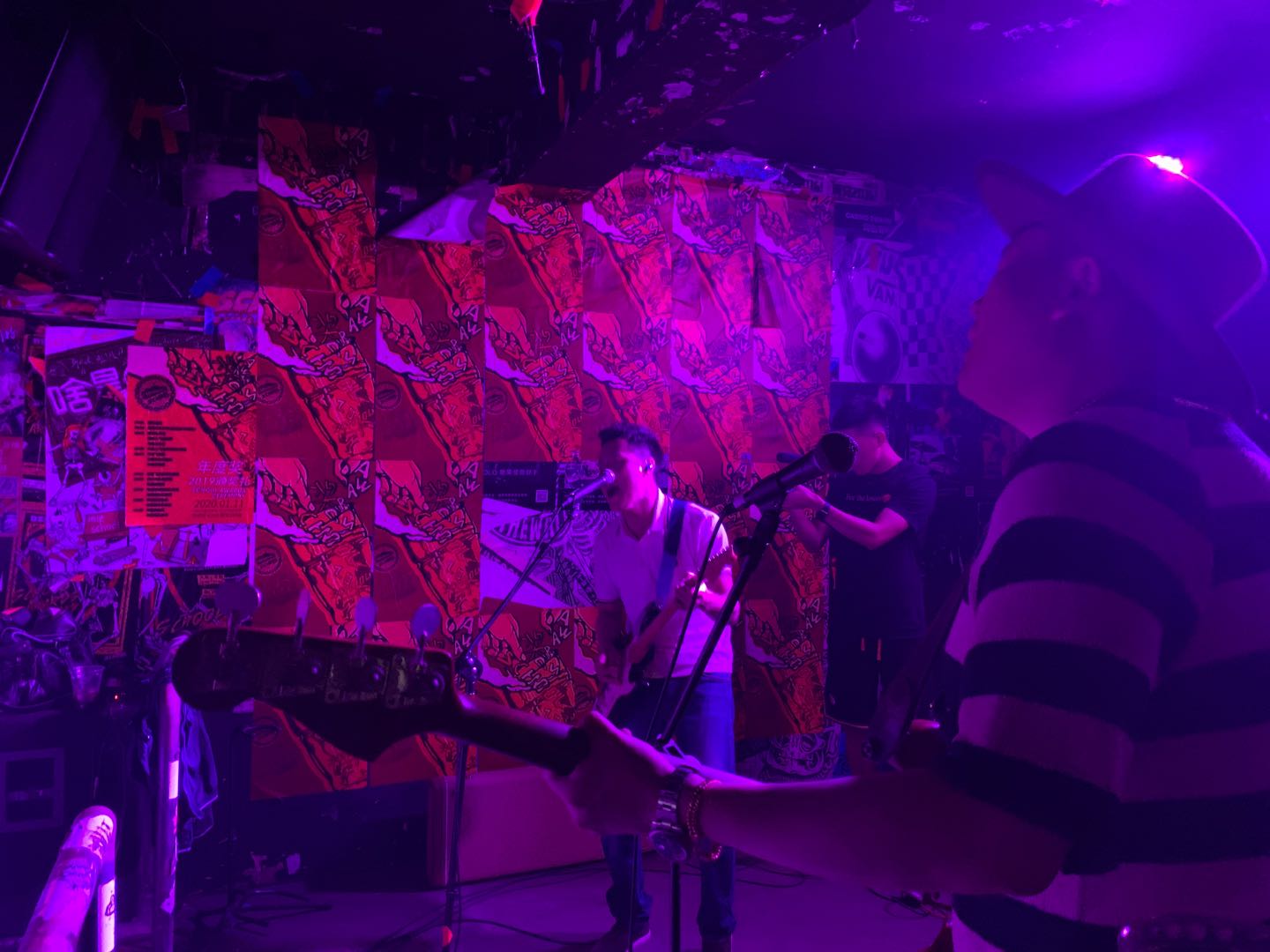 Back in 2003, Joyside cemented their place in China's punk rock circle with a mind-blowing performance at the 3rd edition of the Midi Festival, one of the first rock 'n' roll music events in China.

Livehouses and music festivals have witnessed their packed-house shows, their crazy performances, the pogos and, most importantly, the vigor of youth.

Youth is beautiful, and youth is dangerous. Disbanding seemed to be the only way. Bian Yuan and Liu Hao stayed in music, and guitarist Liu Hongwei left. The love for music is the only magnet among them.

"[Hongwei] hadn't touched his guitar for ten years. He didn't even own a guitar before the practice. We found a guitar for him, a guitar that belongs to Bian Yuan. But when he fiddled the first note, all the memory fragments of the past ten some years jumped into my mind. I found that he has not changed at all," said bassist Liu Hao.

"Each of us have collected huge energy in the past ten years. Now we are getting together again and will activate a chemical reaction, and the power will be enormous. I ask myself why there are so many people loving our songs all along. Perhaps that because our music has been changing all along. Every album is different from the last one. Our music has been transforming. We always break the past and keep going forward," said lead vocalist Bian Yuan.

The hutongs have cradled the most authentic living and culture of old Beijing, as well as the city's independent music. From Drum Tower street to Wudaoying Hutong, from MAO Livehouse to School, generations of young musicians have come here, desperate for fame. And many of them are influenced by Joyside.

"The young bands' ideas are awesome and they are playing stuff that are totally different from the past. But when we chatted, many of them said that they were more or less inspired by the bands like Joyside and Carsick Cars. They are more like a spiritual symbol," said School's co-founder Liu Fei.

The rapidly growing China has aroused huge changes in every corner. People are willing to express their opinions and have more choices. The returned heroes are ready to continue their journey with positivity and love.

"The market is awesome. Because there are so many young people, newly graduates who need to hear some independent voices. They not only love the mainstream idols, they also yearn for other nutrition. So I think it is a prosperity situation and the market is a complete ecological chain," said guitarist Liu Hongwei.

"There is no need to define our music with any label. We started from punk, then rock, and now we are trying more elements. I think we can take off all the tags on us, even "rock n'roll." We just be ourselves truthfully. If a name is must, I will say our music is Joyside," said lead vocalist Bian Yuan.