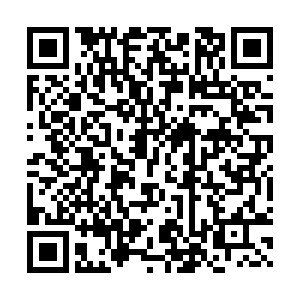 China has introduced a set of new rules designed to institutionalize the legal premises for self-defense in court cases, signaling an effort to promote a more just legal system following a number of controversial cases.

The Supreme People's Court, the Supreme People's Procuratorate, and the Ministry of Public Security jointly issued 22 guidelines on the application of self-defense on Thursday. While the guidelines will not offer definitive answers for law enforcement officers to decide on individual cases, they will clarify the fundamental legal concepts involved.

This is an attempt to correct some of the problematic reasonings that are prone to ruling out self-defense, said Jiang Qibo, director of the research office of the Supreme People's Court.

Jiang said some cases may not at first appear to support a self-defense argument and need to be thoroughly examined before law enforcement officers rush to judgment. "The defender's state of mind and the stress that he or she may be under when faced with an illegal infringement need to be taken into consideration," he added.

The introduction of the guidelines has come amid growing concern about the right of self-defense. In recent years, a number of high-profile controversial cases have triggered public debates over whether the defendants were allowed to exercise self-defense in the circumstances. Many of them received public support but did not necessarily fare well in court.

In 2017, Yu Huan, who killed a man and injured another three, was sentenced to life imprisonment, but the scenario in which he committed those acts sparked fierce discussion, with hundreds of millions of people making online comments that mostly condemned the court's decision.

Before the four men were stabbed by Yu, they were in Yu's mother's office collecting debts that she owed. Yu was present at the time but was restrained by one of the debt collectors to a small space. He witnessed how the men brutally humiliated his mother in different ways. Although police officers later arrived, they merely gave a verbal warning to the debt collectors and left the scene. Angry and frustrated, Yu picked up a paring knife and struck out. 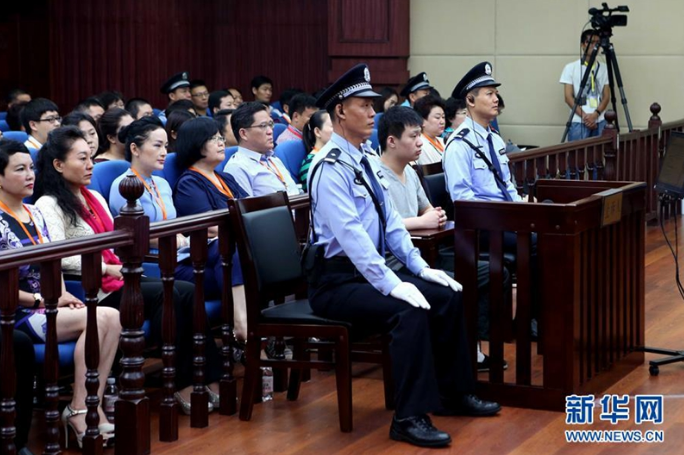 As media coverage of the case increased, Yu's lawyer appealed and the conviction was overthrown. Yu was then sentenced to five years for acting beyond justifiable self-defense and causing grievous bodily harm with intent.

His case is one of the many that have provoked public scrutiny over the legal premises for self-defense.

According to Thursday's new guidance, trespassing, illegal restriction of personal freedom, and violation of someone's life, health and private or public properties, are all premises for self-defense. It also specifies that self-defense can only be exercised in scenarios such as when illegal acts against the defendant are ongoing, when the aggressor still has both the means and intent to commit those acts even after they have been temporarily stopped, or when the defendant is in pursuit of the criminal in the hope of retaking property.

Special defense, as per the new guidelines, can be exercised against serious ongoing criminal conduct such as murder, robbery, rape and kidnapping, and if the defendants' acts led to deaths or injuries under these circumstances they are not to be held accountable before the criminal court.