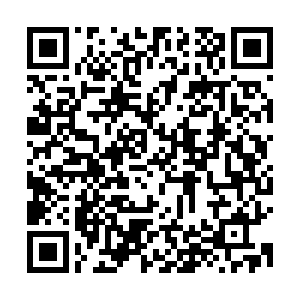 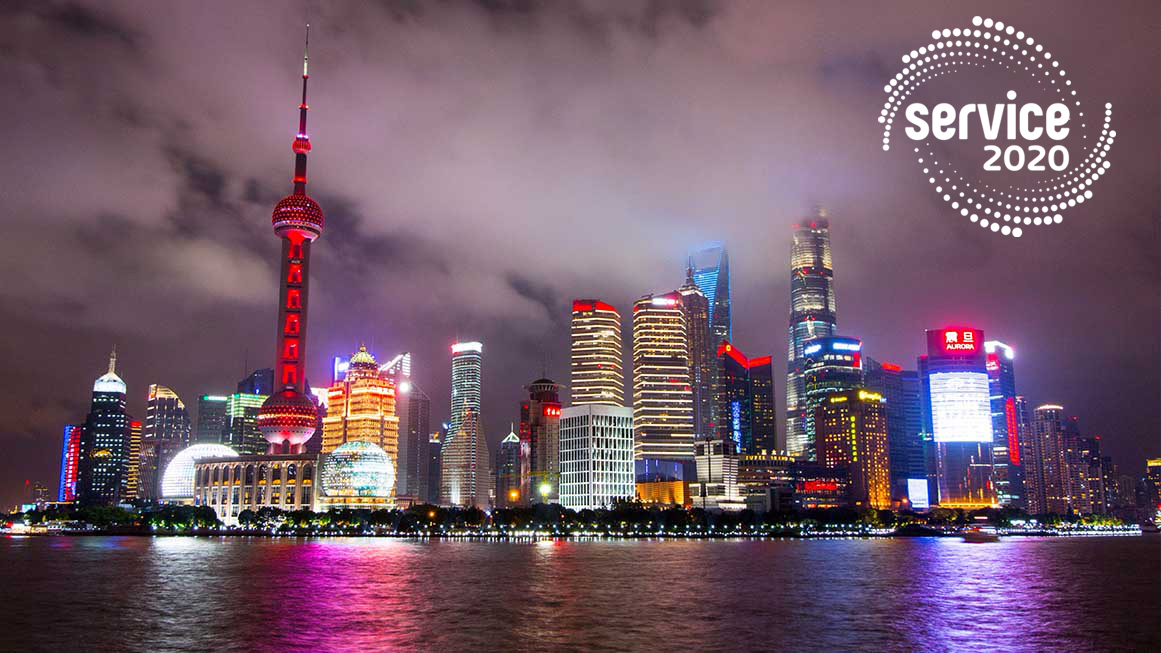 The Chinese government's continued reforms and opening up had managed to attract a "large number" of foreign services firms into the country this year, despite a dampened global sentiment due to the coronavirus pandemic, said Deloitte on Friday.

"We've actually seen a large amount of foreign investors even during the pandemic. For example, brokerages, securities houses, and insurance companies. Those have a pretty very strong inflow into China despite the pandemic situation," Jiang told CGTN in an interview on the sidelines of the 2020 China International Fair for Trade in Services (CIFTIS).

In recent years, the Chinese government has undertaken reforms that allowed greater accessibility for foreign investment firms, including relaxing ownership restrictions. One major milestone was when the foreign investment law came into effect on January 1 this year, seen as a major tool to level the playing field and expand market access.

Earlier this week, Citi announced it had become the first U.S. bank to receive a domestic fund custody license from the China Securities Regulatory Commission. Citi was the latest among other foreign financial institutions to expand their operations in the Chinese market.

"From a policy perspective, we've had the Chinese government continue to open up."