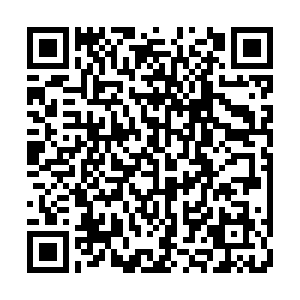 In 2016, Wisconsin was an upset for Democrats. Thinking they had it in the bag, then Democratic presidential nominee Hillary Clinton didn't visit Wisconsin and made no effort to campaign in the state. Her opponent, Donald Trump, did and ended up seeking out a narrow victory that was huge for his upset election win.

Now, Wisconsin has become a hot battleground after recent events in Kenosha, Wisconsin, surrounding the unjust shooting of Jacob Blake by a white police officer and the protests that followed.

President Donald Trump struck first while the iron, as he saw it, was hot. Despite pleas from Wisconsin Governor Tony Evers and Kenosha Mayor John Antaramian not to, Trump visited the grieving community on September 1 to promote his re-election bid while failing to address issues of systemic racism.

The trip was littered with controversy in typical Trump fashion. Jacob Blake's father explicitly refused to meet with the president, preferring to not be a part of the political circus and one Kenosha business owner even accused Trump of using his wrecked store as a political prop.

Trump showed a clear double standard by refusing to disavow right-wing vigilantes, instead focusing on the need to "condemn the dangerous anti-police rhetoric." Trump praised law enforcement during his Wisconsin trip with "law and order" platitudes sprinkled in with suggestions that people in the community "want the police to be police" while ignoring the hatred, most of which is propagated by his supporters, that drives the protests in the first place.

But this week didn't just prove that the president's campaign strategy and language is exacerbating systemic racism and fanning the flames of violence, it also proved that concrete actions are being taken to do just that.

Acting Department of Homeland Security (DHS) Secretary Chad Wolf told Fox News' Tucker Carlson on September 1 that the Justice Department is "working on" arresting leaders of Antifa and Black Lives Matter by "targeting and investigating the head of these organizations, the individuals that are paying for these individuals to move across the country."

Attorney General William Barr, the nation's top criminal justice official, said on September 2, "I think the narrative that the police are in some epidemic of shooting unarmed black men is simply a false narrative and also the narrative that's based on race." 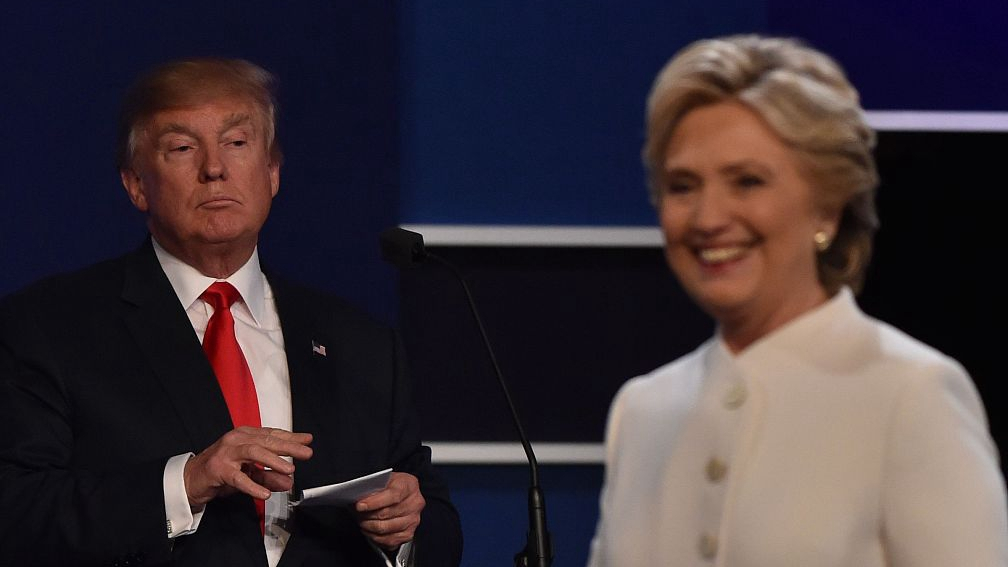 In the midst of all of this, Democratic nominee for president Joe Biden has faced an impasse – not just being a candidate ideologically opposed to Trump, but one who embodies a total rejection of all of the suffering and division brought about by nearly four years under this administration. Biden must show himself to be a unifier to win which will not be an easy task as America's contradictions unfold in full force.

However, there is some hope for the former vice president as a new wave of post-convention polls show that he is maintaining a heavy handed lead against Trump, demonstrating that the president's attempts to tie him to rioters has failed.

Even before making his own appearance in Kenosha, Biden picked up the endorsements of nearly 100 former Republican lawmakers and officials who are fed up with the president's highjacking of their party – another sign that Biden is shedding off attempts by the president to make him seem too "radical."

While in Kenosha, Biden played his part very effectively by modeling behavior such as wearing a mask and appearing presidential. The former vice president met with Jacob Blake's family and attorneys while Blake himself joined by phone, showing that he is indeed the one who has an ear with these distraught communities.

During his speaking time during a community town hall, Biden explicitly called out white supremacy by name and drew attention to the systemic racism that has existed for hundreds of years in the country. He discussed an "enormous opportunity" to do "a lot of positive things," pointing out that Black Lives Matter is still popular with the American people despite the president's attempts to cast them as "anarchists." He drew attention to frontline workers – mostly minorities – who are putting themselves on the line for starvation wages.

Biden was, however, blunt in disavowing the rioting and looting that's taken place across American cities in recent months which is a crucial point in staking out the middle ground.

But above all else, he cemented more trust with the American people during the Kenosha town hall by being neither the first nor last to speak, showing a too often forgotten important point that grieving communities must be heard first and foremost.

Biden is not a revolutionary; he is not the most inspiring candidate to ever win a major party's presidential nomination. But when compared to Trump, a simple willingness to accept the facts as they exist and show a willingness to listen goes a long way. Biden proved in Kenosha that he has what it takes to unify voters in November to defeat this divisive president.