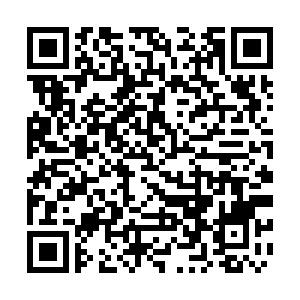 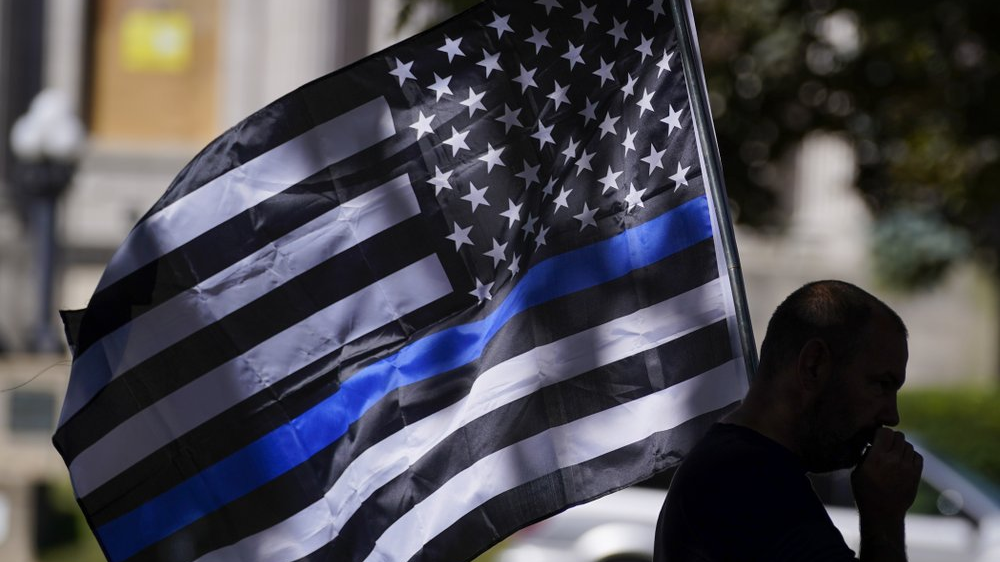 The sound of gunshots rang loud again on the streets of Kenosha, Wisconsin on August 25, two days after African American Jacob Blake was shot seven times in the back by a local police officer while his children watched in the backseat of his vehicle.

As the 29-year-old father of four fought for his life in hospital, hundreds took to the streets to express their anger at the incident and demand justice for Blake. Before nightfall on Tuesday, however, rumors began to spread among the protesters that they should expect white men with guns.

Hundreds answered an online post calling for "armed citizens" to protect "lives and property" by a local militia group known as the Kenosha Guard, according to the Milwaukee Journal Sentinel. Among those who showed up was 17-year-old Kyle Rittenhouse, who was later arrested after killing two people and injuring another. 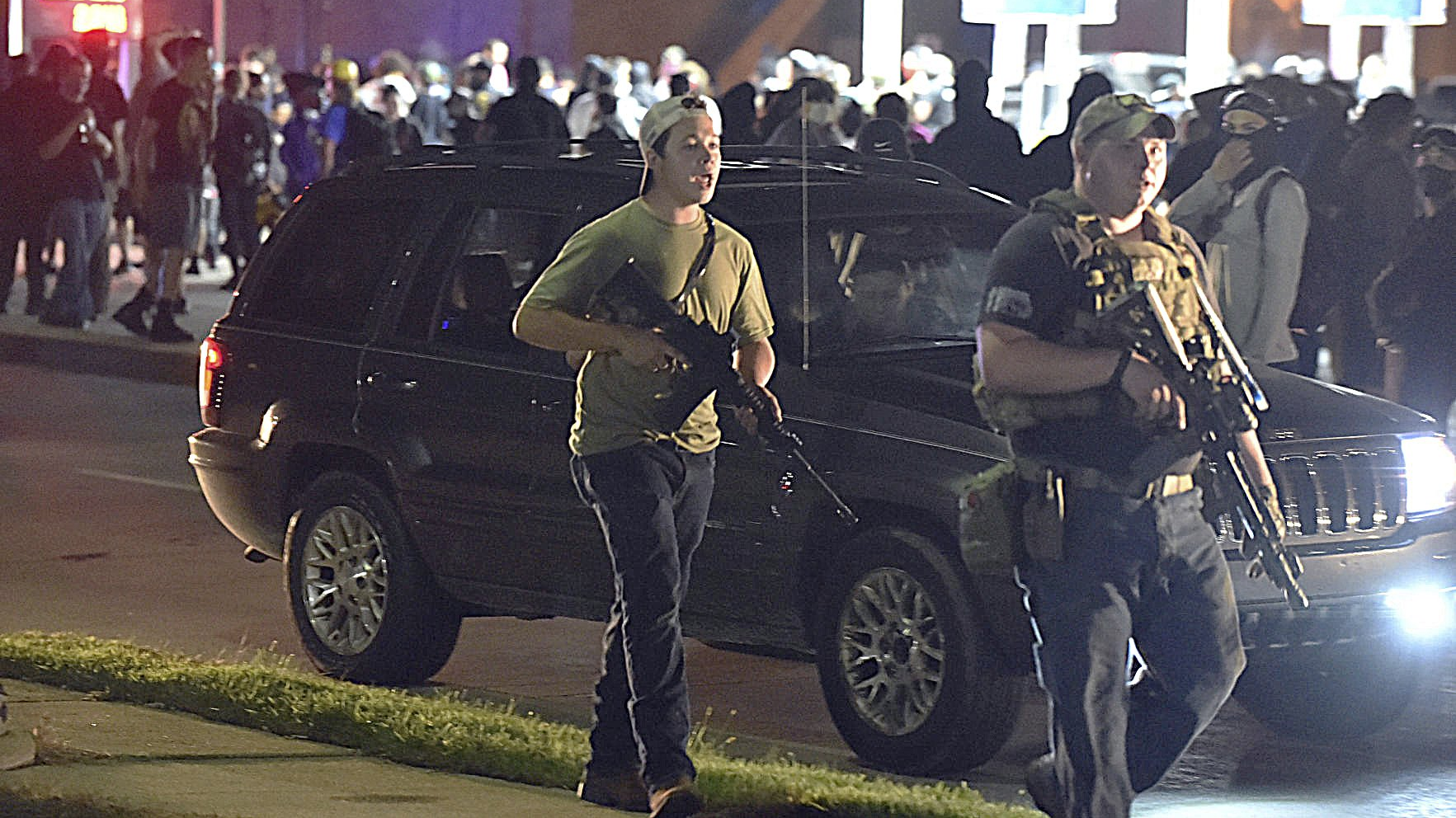 In one clip that surfaced shortly after the incident, Rittenhouse, armed with an assault rifle, is seen being chased by several people on an open two-way street after they realized the teen had just shot a man in a nearby parking lot. As he stumbles and falls on the concrete, one man is seen swinging a skateboard at Rittenhouse while reaching for his rifle. He promptly collapsed to the ground after the teen opened fire.

The last part is the most chilling. After having gunned down two people, the rifle-strapped Rittenhouse is seen walking toward a police convoy with both hands in the air. Yet, the police only ordered him to get out of the way before moving down the street.

Video footage also showed police responding to the protests that night handing out bottled water to armed vigilantes including Rittenhouse while communicating through an intercom: "We appreciate you guys, we really do."

At a press conference the following day, Kenosha County Sheriff David Beth offered no explanation as to why Rittenhouse was allowed to leave the scene of the shooting only to be arrested some 20 miles away in Antioch, Illinois, nor did he answer where the 17-year-old acquired his firearm, as the minimum age requirement for carrying a firearm in Illinois, where Rittenhouse is from, is 18.

Since his arrest, Rittenhouse has been charged with killing two people and injuring another, according to the criminal complaints disclosed on Thursday.

On Facebook, posts praising Rittenhouse for helping maintaining order amid the protests have been widely shared among right-wing activists. On these corners of the internet, the shooter is hailed as a "true American hero" and a "patriot."

Tens of thousands of comments and memes have been posted under "#FreeKyle" on social media. One meme depicts a defiant Rittenhouse with one arm raised while the caption reads "the tree of liberty has been watered," referring to the famous quote from Thomas Jefferson: "The tree of liberty must be refreshed from time to time with the blood of patriots & tyrants. it is it's [sic] natural manure." Another popular tweet commented: "There are two fewer communist terrorists on the streets because of Kyle Rittenhouse."

By September 4, a crowdfunding campaign to support Rittenhouse's legal defense raised nearly 1 million U.S. dollars. One of the teen's lawyers, Lin Wood, said on Twitter Monday night that more than 11,000 people had donated a total of 605,550 US dollars to the #FightBack Foundation, an organization dedicated to bringing "lawsuits to stop the lies and smears of the radical left" and which is representing Kyle in his legal defense, according to its website.

"Kyle now faces the wrath of those who would see us stripped of our God-given rights and reduced to servitude. He is in dire need of our help," reads an update on the GiveSendGo, a Christian crowdfunding website where a fundraiser for Kyle has raised over 390,000 US dollars. "His success is our success; his failure, the loss of our right to self-defense."

While America faces a series of compounding crises – mass unemployment, an out-of-control pandemic, widespread protests from both the left and right, and one of the most divisive presidential elections in U.S. history – the country is seeing a rapid unraveling of its social fabric as well as a breakdown of law and order as people drift further to the extreme ends of the political spectrum.

Animosity between the left and right, now increasingly represented by opposing movements such as Black Lives Matter and Make America Great Again, is turning more and more violent.

Six days after Rittenhouse shot two men in Kenosha, Trump supporters clashed again with protesters in Portland and produced another deadly shooting. Aaron "Jay" Danielson was taking part in a massive pro-Trump caravan rally heading into Portland when he was shot dead by 48-year-old Army veteran Michael Reinoehl, who volunteered in providing "security" at BLM protests. 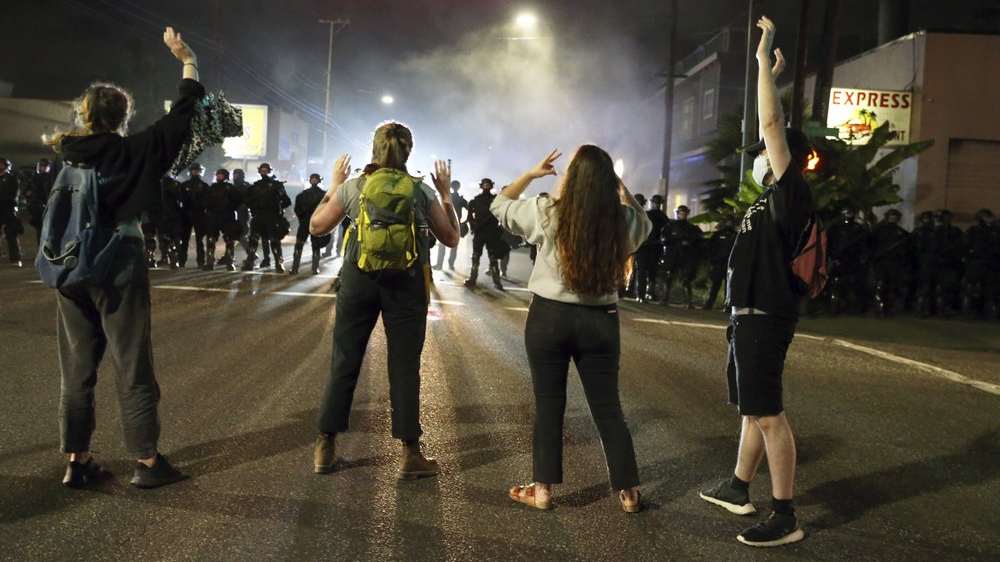 "I had no choice. I mean, I, I had a choice. I could've sat there and watched them kill a friend of mine of color. But I wasn't going to do that," Reinoehl told freelance journalist Donovan Farley in an interview after the shooting.

Since the incident, Reinoehl said he'd gone into hiding and moved his children to a safe place after shots were fired into his house just hours after the incident. "They're out hunting me," he said. "There's nightly posts of the hunt and where they're going to be hunting. They made a post saying the deer are going to feel lucky this year because it's open season on Michael right now."

As a city previously known for its vibrant hipster culture and environmentally conscious population, Portland has become a flashpoint for racial tensions since the 2016 election. In August, a right-wing protester was arrested for firing into a crowd of BLM protesters.