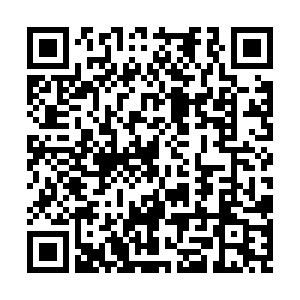 Astana's Alexey Lutsenko recorded one of the biggest victories of his career on Thursday as he took his first stage win at the Tour de France, beating second-placed Jesus Herrada by 55 seconds in the 191km-ride from Le Teil to Mont Aigoual.

The organizers designed a route with a 17km climb before the finish line, which seemed like it might bring about some interesting developments on the rugged, narrow mountain road.

But things didn't go as organizers might have expected.

A lonely Lutsenko sprinted to the finish and had to wait 55 seconds before the second rider Herrada appeared. 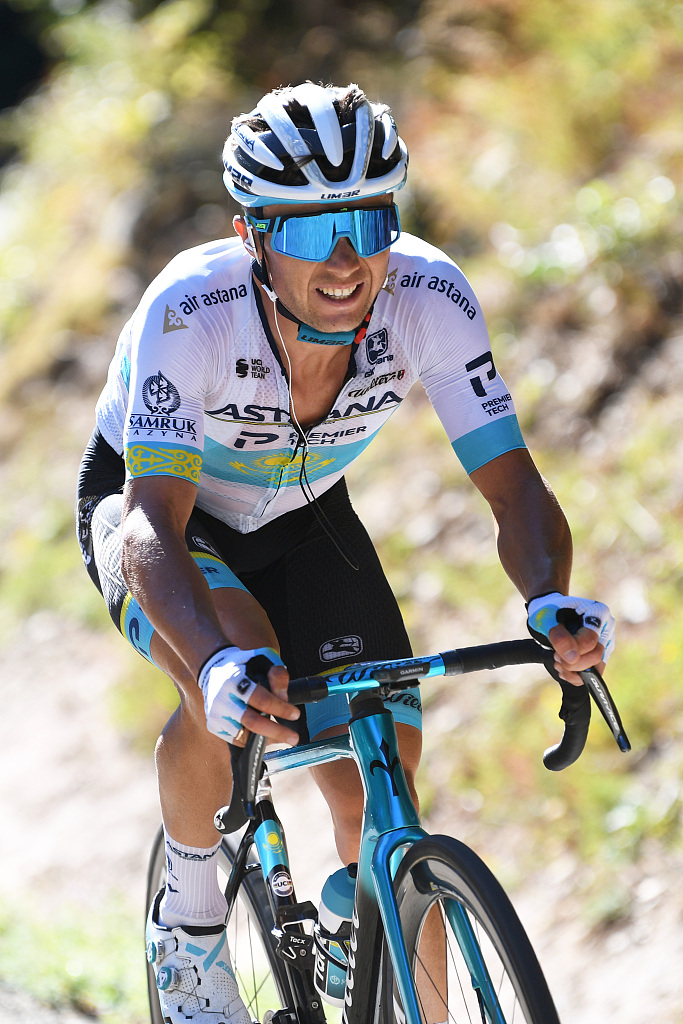 "This victory is very important to me. I've worked so hard to get this win," said the 27-year-old Kazakh.

"I rode my tempo and gave it all to create a gap big enough to win."

Briton Adam Yates retained the yellow jersey and kept a three-second lead over Jumbo's Primoz Roglic in the overall standings.

"The final climb wasn't too hard, it was difficult to make a gap there, and therefore attacking would have been a huge effort for a small gain. So we rode steady to save energy for the coming days," Yates said.

"It was a delight to wear yellow. Hopefully, I'll keep for a few more days. Let's first see how it goes tomorrow."

France's Julian Alaphilippe, who lost the yellow jersey to Yates on Wednesday after being penalized for 20 seconds for taking a bottle inside the final 20km, sprinted late to finish one second ahead of the peloton.

Irish rider Sam Bennett expanded his lead over Peter Sagan to 12 points in the race for the green jersey, while Benoit Cosnefroy kept his polka dot jersey after a stage with few points to clinch.