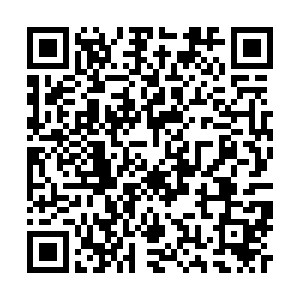 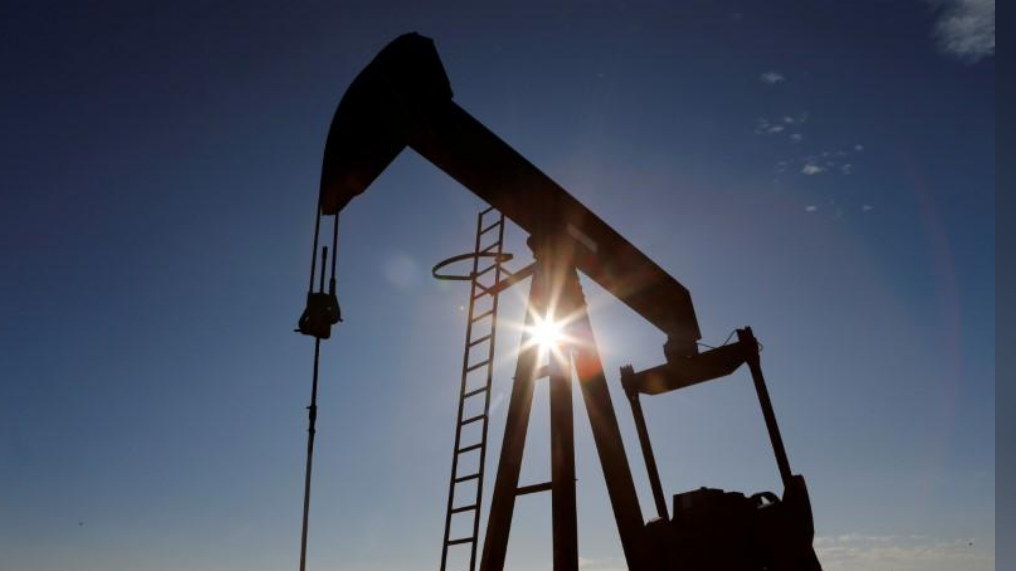 Oil prices settled lower on Thursday, at one point touching their lowest since early August as U.S. unemployment data fed fears of a slow recovery for the economy and fuel demand a day after weak U.S. gasoline demand data.

Both benchmarks fell more than two percent earlier in the session.

"The market failed to react positively to the drawdown in inventories and then threw in the towel for the Labor Day weekend," said Phil Flynn, analyst at Price Futures Group in Chicago.

Analysts warn that upcoming refinery maintenance and the end of the summer driving season could also limit crude demand.

WTI crude has come under pressure "after U.S. refiners earmarked a long list of maintenance closures over the coming months that will no doubt impact demand for crude oil," ANZ Research said in a note on Thursday.

Due to shutdowns ahead of Hurricane Laura, U.S. refinery utilization rates fell by 5.3 percentage points to 76.7 percent of total capacity, the EIA said. Some analysts believe processing will not rebound in the fall.