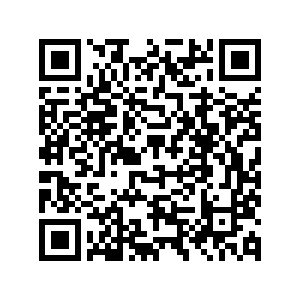 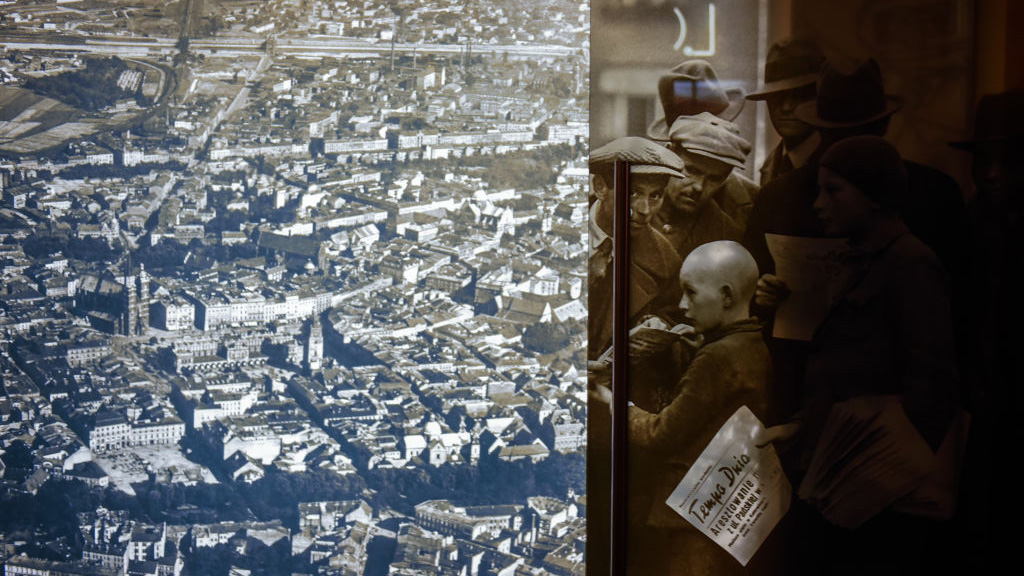 The world celebrates the 75th anniversary of the end of WWII. To honor this special occasion CGTN Host Tian Wei spoke to Thomas Keneally, author of the historical novel Schindler's Ark.

Schindler's Ark follows German businessman Oskar Schindler during WWII. During those trying times he was credited for saving 1,200 Jews from the Holocaust by employing them in his factory. The book Schindler's Ark was adapted into the film Schindler's List, which won seven Oscars. Tian Wei uncovers how the trials immortalized in the book are relevant today.

War movies are prone to black and white clichés of good vs. evil, without delving into the grey areas. Yet, Keneally aims to paint the protagonist of his book, Schindler, as both flawed and heroic.

Keneally thought Schindler was flawed, a bad husband and used people. Schindler originally wanted to be rich and profit from the war. But at the end of the film, he had an amiable regard for humanity. His flawed personality was magnified when looking through the viewpoint of his wife, Emilie Schindler. Emilie was abandoned by her husband after the war, but after his fame she had to contend with her husband's name being synonymous with goodwill.

The rise of Fascism in Europe and Asia belies an uncertainty over the future nature of humanity. Adolf Hitler was an orator who could compel much of his country that their shortcomings were due to minorities and foreigners. Keneally warns how his protagonist was a minority of Germans that could look past the Nazis nationalistic vitriol.

Keneally says, "The Nazis indoctrinated people to hate other people. The indoctrination was even successful with quite intelligent people. But Oskar was a boy from the country that was too much of a rebel to be influenced by this conditioning."

The benefit of hindsight makes it easy for people nowadays to condemn Nazism and to claim we too would have stood up to Hitler, but Keneally says that he wrote Schindler's Ark to test that notion. He says that one of the reasons he wrote this book is to find out how he would have behaved in that situation — he does not know whether he would commit atrocities if he had been ordered by his superior officers and had a lifetime of conditioning to hate Jews.

The defeat of Fascism may have been 75 years ago, yet the past couple years mean that key themes in Schindler's Ark are not resigned to history but are part of our present.