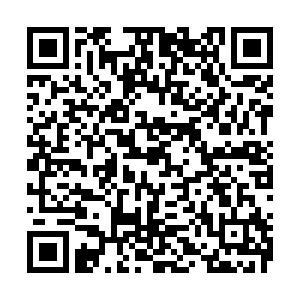 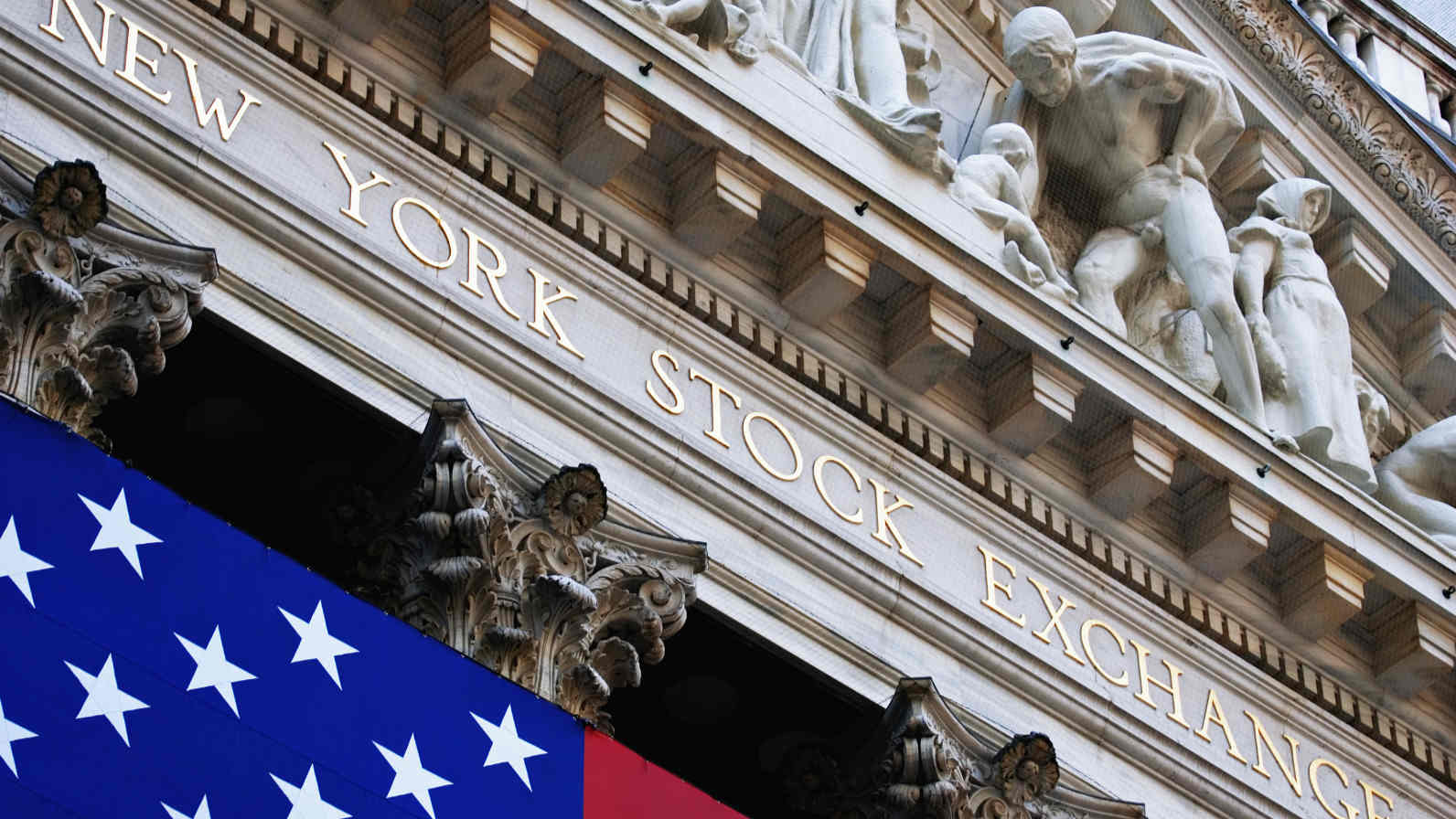 The Nasdaq led the pullback with a decline of almost five percent a day after it and the S&P 500 posted record closing highs.

The S&P tech sector and the Philadelphia chip index both fell almost 6 percent on the day.

Markets had soared from March lows, powered by fiscal and monetary support hopes for a swift economic recovery. But some participants said investors had become too optimistic.

"Think about the mounting number of risks the market has been shrugging off over the last couple of months here," said Emily Roland, co-chief investment strategist at John Hancock Investment Management. "We're 60 days away from the election. That may be an area where investors are getting a bit spooked."

She added, "Looking at the data today, the market has had the ability to power higher and hasn't paid any attention to a macro environment which, yes, is improving which is encouraging, but the economy remains fragile here."

Separately, a survey showed U.S. services industry growth slowed in August, likely as the boost from the reopening of businesses and fiscal stimulus faded.

While S&P and Nasdaq's percentage declines on Thursday were their deepest since June 11, it was the Dow’s biggest one-day plunge since June 26.

It was the Nasdaq's third-biggest one-day fall from a record close, according to data from Bespoke Investment Group.

Wall Street's fear gauge crossed its 200-day moving average to hit its highest level in weeks. It closed up seven points at 33.60. 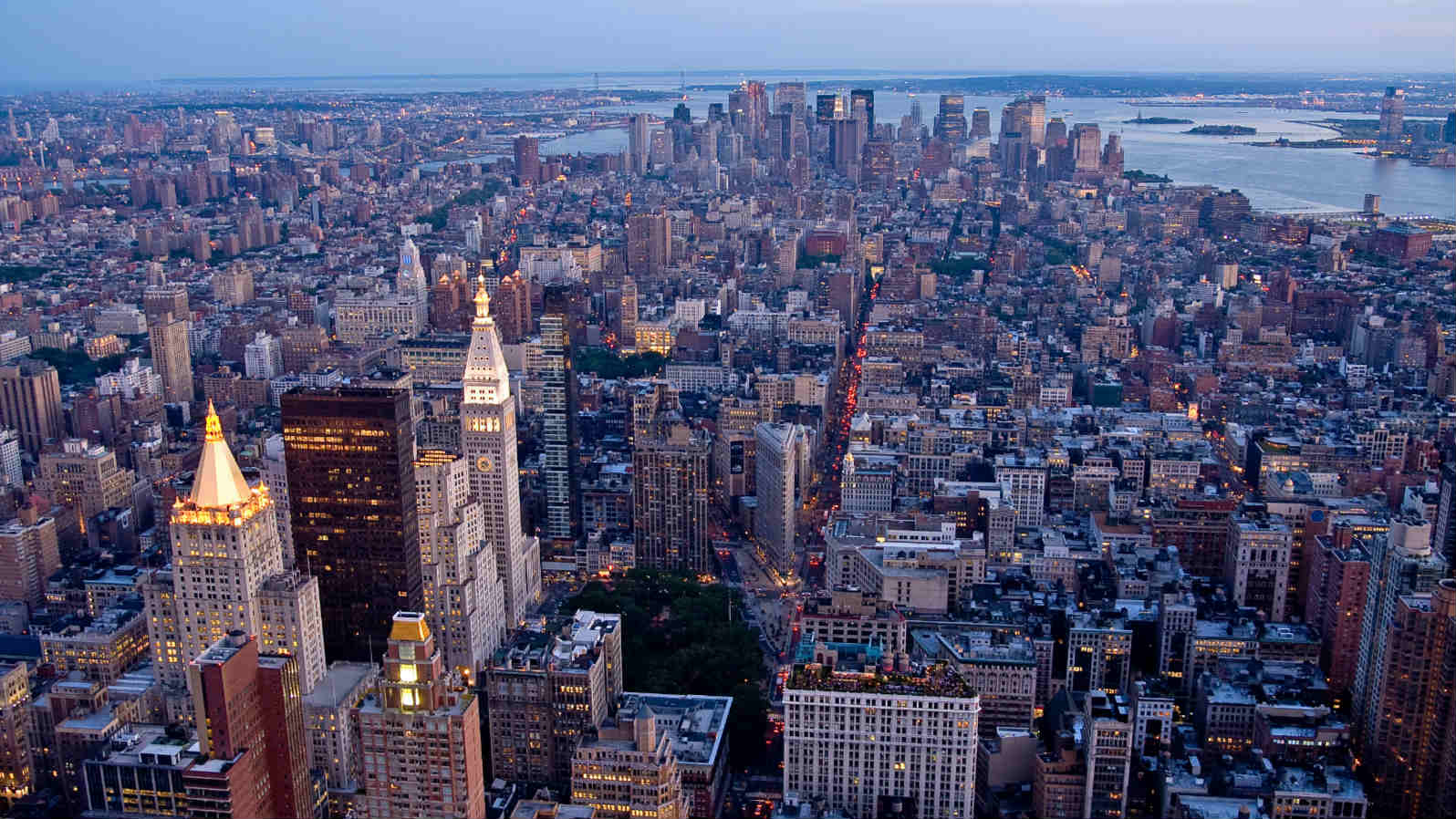 Still, some investors seemed unconcerned in the face of the sell-off.

"(Investors) are in love with tech stocks and it's going to take more than this for them to fall out of love with them," said Mike Zigmont, head of trading and research at Harvest Volatility Management in New York.

Sebastian Leburn, senior portfolio manager at Boston Private in Florida, said the decline was "just a rotation" out of technology stocks, "I don't think it's anything ominous."

PVH Corp rose 3.3 percent after the Calvin Klein owner posted a surprise quarterly profit, boosted by strong online demand for comfortable and casual clothing during the coronavirus-led shift to work from home.

Declining issues outnumbered advancing ones on the NYSE by a 4.14-to-1 ratio; on Nasdaq, a 4.20-to-1 ratio favored decliners.

About 11.98 billion shares changed hands in U.S. exchanges, compared with the 9.22 billion daily average over the last 20 sessions.