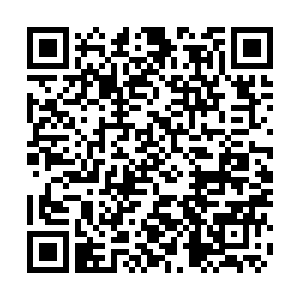 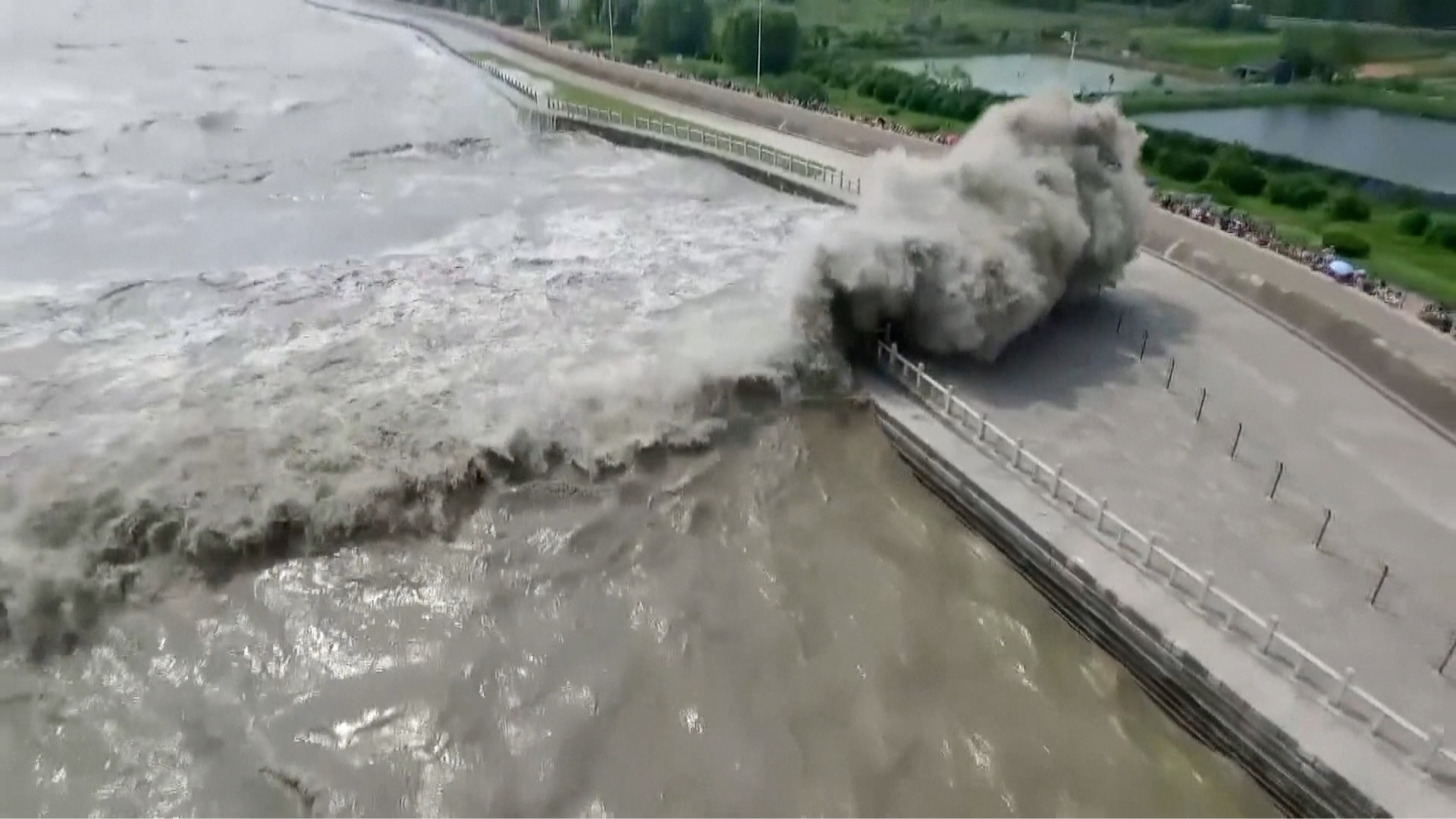 Thousands of tourists gathered in Haining City in east China's Zhejiang Province to watch tidal waves in the Qiantang River. This spectacle happens every year on the 15th day of the seventh month of the Chinese lunar calendar.

Tidal waves emerged right before noon, surging rapidly and violently. A tide surged from the south, and several minutes later, another tide rushed from east to west against the current. The two tidal waves eventually crisscrossed in the middle of the river. The waves extended all the way until they hit the dam on the river banks.

The tidal waves were recorded reaching as high as 1.1 meters. More are expected in the next three days and safe zones have been designated on the river bank for tourists to watch the amazing natural phenomenon.