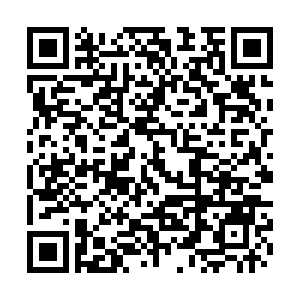 U.S. President Donald Trump referred to U.S. Marines buried in a WWI cemetery in France as "losers" and "suckers" for getting killed in action, according to a report published on Thursday in the Atlantic magazine.

The report, penned by the magazine's editor-in-chief Jeffrey Goldberg, said Trump had refused to visit the Aisne-Marne American Cemetery near Paris in 2018 because "he feared his hair would become disheveled in the rain," although the official explanation offered by aides was that the helicopter due to take him there could not fly due to weather.

"In a conversation with senior staff members on the morning of the scheduled visit, Trump said, 'Why should I go to that cemetery? It's filled with losers,'" the article said.

Trump, on the same trip, later referred to the U.S. Marines who lost their lives in the Battle of Belleau in France as "suckers" for getting killed, the magazine reported.

Around 1,800 U.S. Marines died in the battle for holding off a German advance toward Paris in 1918. The battle was also recognized as a defining moment in World War I for the U.S. Marine Corps.

The comments, starkly contrasting Trump's public persona as a champion of the U.S. military and a fighter for veterans, was denied by the White House after it was published. "The president refuted the article "in very emphatic terms," chief of staff Mark Meadows told reporters. 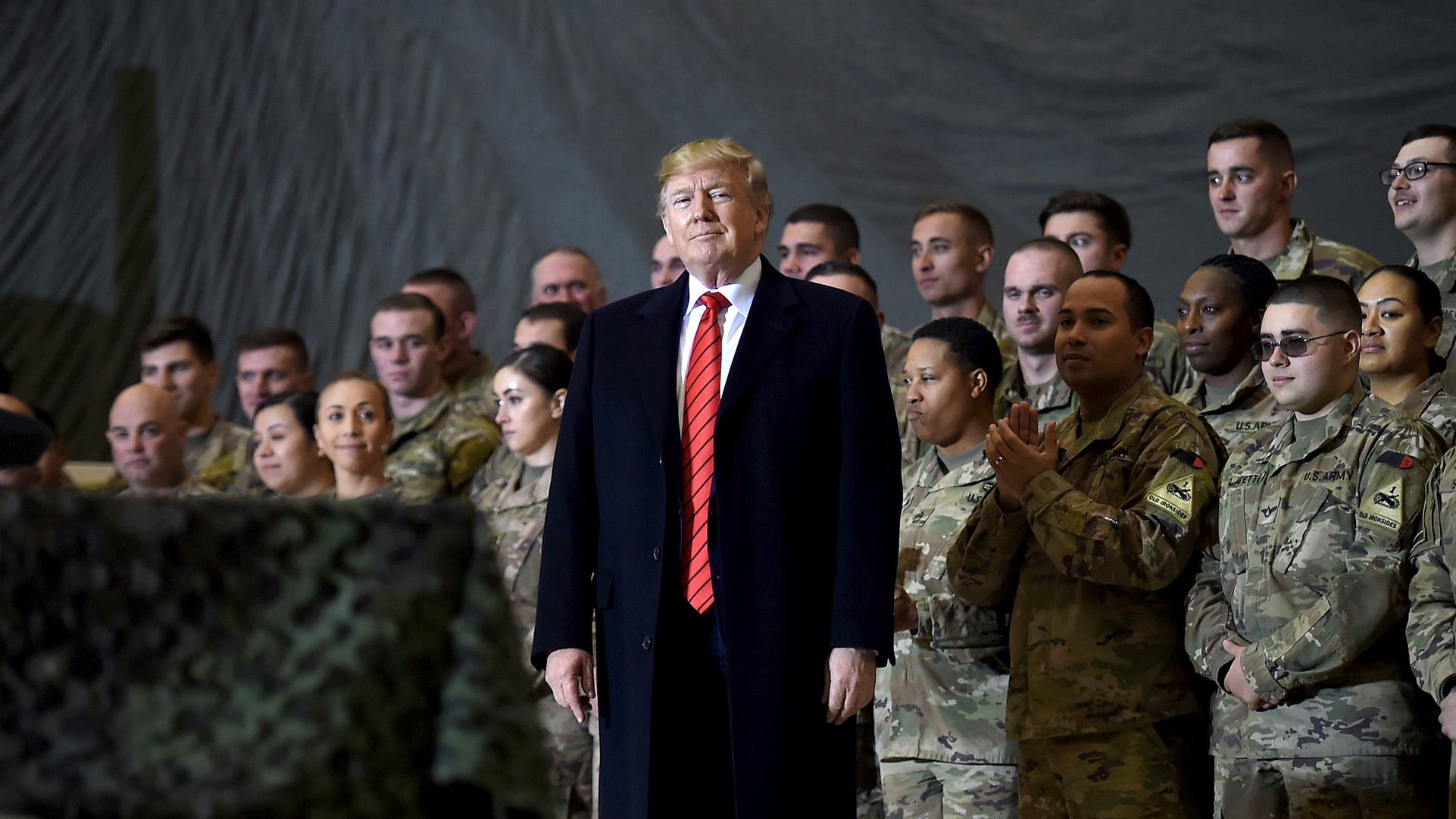 "President Trump holds the military in the highest regard," said Farah in a statement, reiterating the report "has no basis in fact."

However, some critics pointed to Trump's denigrating comments about late Senator John McCain, who was captured in Vietnam and was widely regarded as a war hero. Trump said in the run-up to the 2016 election: "He's not a war hero. He was a war hero because he was captured. I like people who weren't captured."

According to the Atlantic, Trump asked aides on his trip to France, "Who were the good guys in this war?" and could not understand why the United States had come to the aid of the Allies.

Joe Biden, Trump's rival in the November 3 election, said in a statement that if the article's allegations are true, "then they are yet another marker of how deeply President Trump and I disagree about the role of the President of the United States.

"If I have the honor of serving as the next commander in chief, I will ensure that our American heroes know that I will have their back and honor their sacrifice -- always," Biden said.