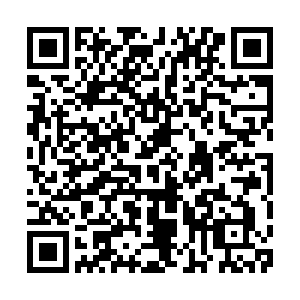 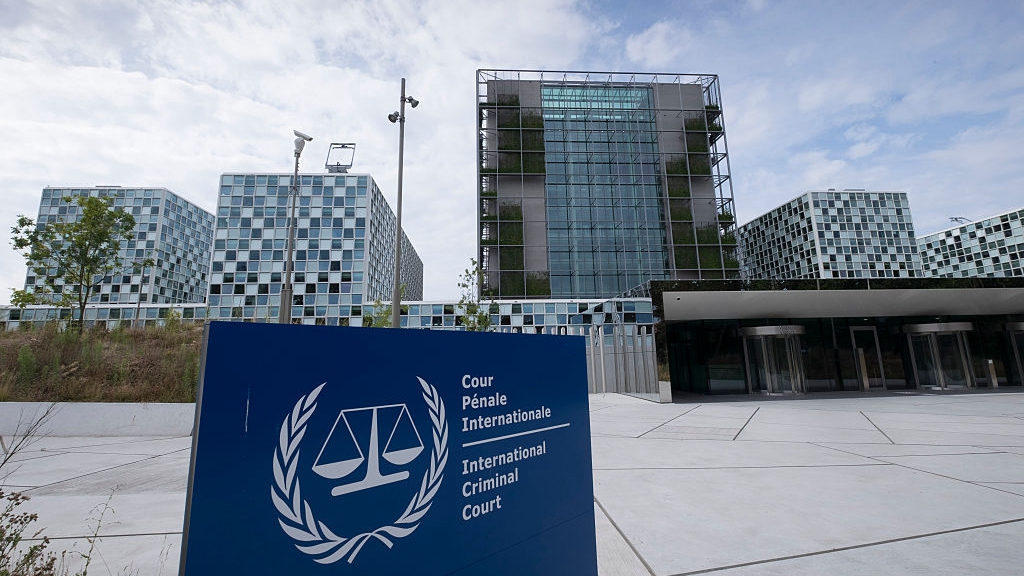 Editor's note: Stephen Ndegwa is a Nairobi-based communications expert, lecturer-scholar at the United States International University-Africa, author and international affairs columnist. The article reflects the author's opinions, and not necessarily the views of CGTN.

If anyone doubted the resolve of President Donald Trump in establishing a unilateral system for the U.S., then the sanctions taken on September 2 against officials of the International Criminal Court (ICC) should put this matter to rest.

In a press briefing held in Washington, Secretary of State Mike Pompeo announced that the U.S. had imposed sanctions against ICC Prosecutor Fatou Bensouda, and the Court's Director of Jurisdiction, Complementary and Cooperation Division, Phakiso Mochochoko, for opening an investigation into crimes allegedly committed by American soldiers in Afghanistan.

It all started in March 2019, when Washington released an executive order warning of dire legal and financial consequences against ICC officials investigating alleged war crimes committed by U.S. troops and other players during the 10-year Afghanistan war that started in 2001. This fate would also befall any ICC lawyers, judges, human rights researchers and staff who supported this brief.

Responding to the U.S. statement at that time, UN Special Rapporteur on the independence of judges and lawyers, Diego García-Sayán, warned that, "The implementation of such policies by the U.S. has the sole aim of exerting pressure on an institution whose role is to seek justice against crimes of genocide, war crimes, crimes against humanity, and the crime of aggression."

Pompeo's assertion two days ago that the ICC "continues to target Americans" is enough evidence of the besieged mindset pervading Trump's administration. It falls within the latter's conspiracy theories where unidentified diabolical forces are lurking in the shadows to destroy the superpower.

Moreover, the action against ICC has happened as the Court still tries to wade off accusations of being a tool of powerful nations against third-world governments. The U.S. sanctions have simply entrenched this perception.

This time America's impunity and total disrespect of international law and order are extremely alarming. The ICC's Appeals Chambers authorized the Afghanistan probe in March, overturning an earlier decision on this matter amid U.S. protests. But the U.S. did not state exactly how the ICC work undermines its State security. Therefore, such a measure against ICC staff exposes the high-handedness in America's dealings. 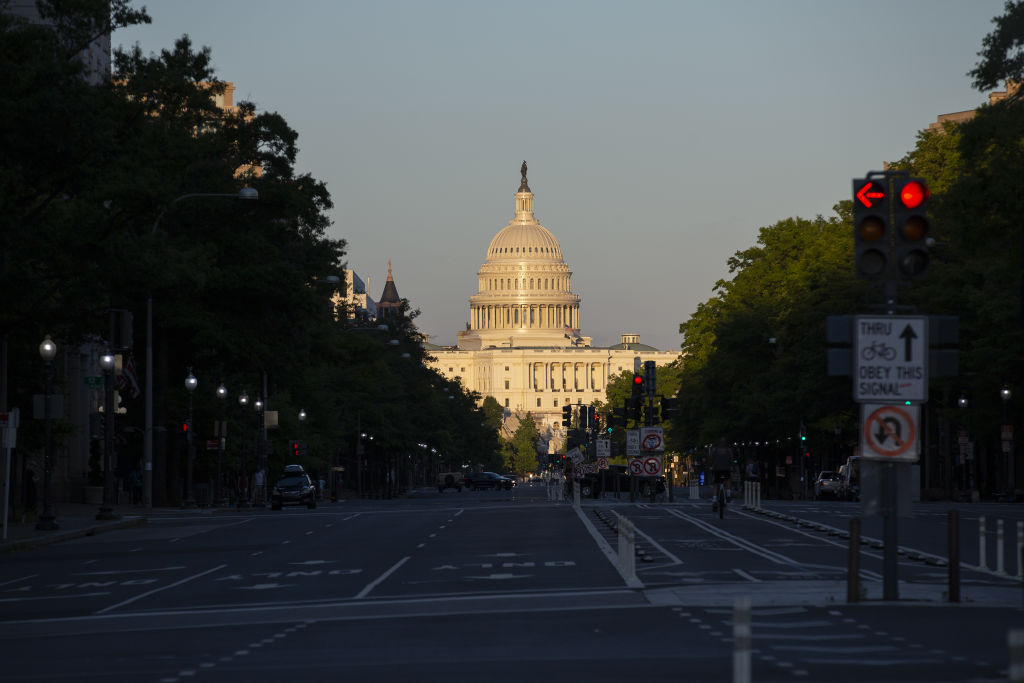 As a non-member of the ICC, America must have felt extremely slighted by Bensouda's 'insubordination'. U.S. unsigned the Rome Statute on May 6, 2002, attributing it to the reason that the ICC lacks checks and balances. Other countries that have left the ICC include Burundi, Israel, and Sudan.

Following precedence set by Trump, Israel Prime Minister Benjamin Netanyahu in January called for sanctions against the ICC and its entire staff after Bensouda announced her intentions to investigate the country's alleged war crimes. Ousted Sudan leader Omar al-Bashir defied ICC summons since March 2009 after he was indicted for masterminding genocide in the country's western Darfur region.

The ICC was established in July 1998 under the Rome Statute, with more than 120 countries as signatories. The Court is mandated to prosecute crimes against humanity. In the last couple of decades, the ICC has prosecuted cases related to the conflict in the Central African Republic, Darfur in Sudan, the Democratic Republic of the Congo, and Kenya's 2007-2008 post-election violence.

In Afghanistan, U.S. forces and the Central Intelligence Agency are alleged to have carried out unlawful killings and torture, both in-country and through the covert extradition of terrorist suspects to a number of European countries in order to escape the censure of human rights abuses.

The U.S. action will give credence to accusations that have been leveled against the ICC, particularly by African countries and the developing world in general, that it is a conspiracy against so-called third world countries. It is a classic case of preaching water and getting drunk with wine - the U.S. does not shy away from recommending ICC action against leaders in other countries who are accused of serious crimes.

The self-appointed global cop has set a very bad precedence indeed. Its holier-than-thou engagement with other countries where it has vested interests has left vast wastelands. From Vietnam to Iraq, America has done more harm than good in its quest to democratize the world, which is a covert attempt at global domination.

We cannot begrudge the U.S.'s crucial role and contribution in the fight against global terrorism. Indeed, the superpower has destroyed many potentially deadly terrorism cells with both intensive and extensive military action. But two wrongs cannot make a right. The U.S. must also uphold the principles it usually demands of other countries.

It follows, therefore, that the U.S. has much to hide, and fears that real testimonies of its murderous campaign in Afghanistan might open the door to more damning revelations in its military operations elsewhere in the world.

Undermining the work of the ICC will lead to global anarchy since there will be no one to account for atrocities and create a free-for-all where U.S. allies will find it justifiable to pull out of the ICC.