U.S. threat to pull WADA funding could leave Americans out of Olympics
CGTN 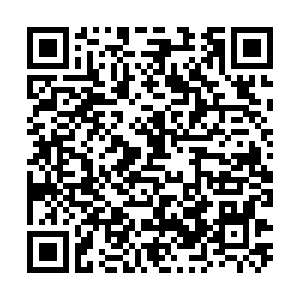 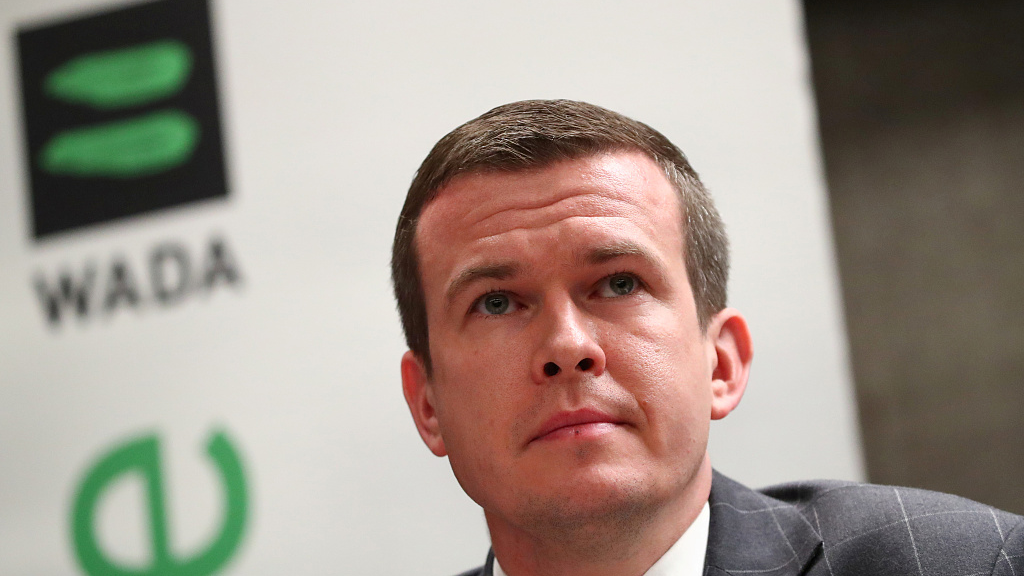 America's top athletes could be banned from the Olympics and other major international sporting events if the United States follows through on its threat to withdraw funding from the World Anti-Doping Agency (WADA), anti-doping leaders told Reuters.

A report by the White House's Office of National Drug Control Policy (ONDCP), presented to the U.S. Congress in June and seen by Reuters, suggested that the U.S. would withhold funding unless it was given greater representation on WADA boards and committees and "a proportionate voice in decision-making."

Their threat has prompted several governments to urge WADA to introduce legislation that would find the U.S. non-compliant with the WADA Code, effectively barring American athletes from international competition.

"The consequences of a withdrawal of WADA funding by the U.S. could be more severe and far reaching for American athletes," WADA President Witold Banka told Reuters.

"We have been approached by a number of governments of the world that were shocked by the threats from the U.S. government supported by USADA (United States Anti-Doping Agency)."

"These governments want us to consider an amendment to the compliance standard meaning that non-payment by a government of its WADA contribution could lead directly to that country's NADO (National Anti-Doping Organization) being declared non-compliant with the World Anti-Doping Code."

"Inevitably this could have serious repercussions for athletes from that country including their participation in major international sporting events."

And that could mean the Olympics as the International Olympic Committee (IOC) rules stipulate there needs to be WADA compliance to allow Games participation.

"To threaten one country's athletes over WADA's failed governance model is pretty remarkable and disappointing," Tygart told Reuters. "WADA is very threatened and rattled but to illegally threaten U.S. athletes is shameful."

"They ought to spend the time trying to fix and make WADA what the world wants it to be, which is a strong independent WADA."

The U.S. is the largest single contributor to WADA, paying over $2.7 million into the 2020 budget of $37.4 million, half of which comes from the IOC.

"This is a critical time for anti-doping, we need unity not division," said Banka. "I can underline under my leadership I will not let WADA become part of a political game."

"If WADA made past mistakes I can say it, of course, but I will never let WADA be blackmailed and undermine our position as the global regulator."

As a matter of fact, even without an amendment to WADA rules, an unprecedented move by the U.S. to cut funding could trigger a messy non-compliance issue and leave American athletes in limbo.

U.S. athletes aiming to qualify for major competitions would have problems because, even if they were not directly sanctioned by USADA's compliance status, they could have difficulty demonstrating a clean record.

"If the U.S. were to pull its share of the funding to WADA then the consequences for USADA — they quite simply would be outside the system and it would be a non-compliance issue working with the Olympic Games and things like that," Jorge Leyva, CEO of the Institute of National Anti-Doping Organizations (iNADO), told Reuters.

"That would simply be a catastrophe for American athletes and the anti-doping system."

"When declared non-compliant testing gaps are definitely created and then it becomes an arduous logistical challenge to close them."