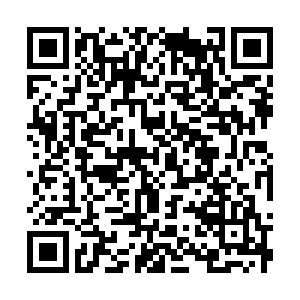 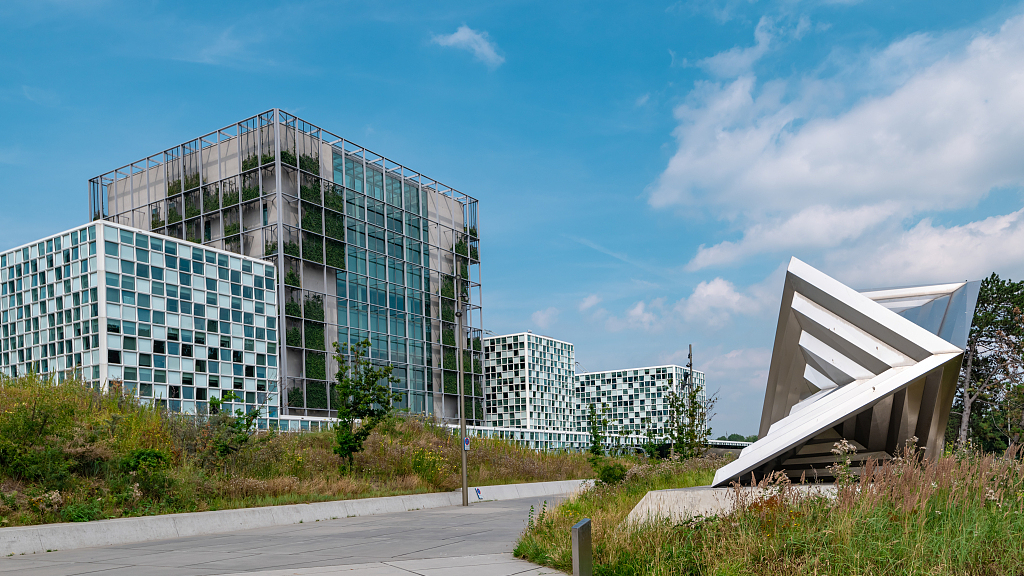 The International Criminal Court at The Hague, Netherlands. /VCG

The International Criminal Court at The Hague, Netherlands. /VCG

Just when you thought it couldn't get any worse, U.S. President Donald Trump's administration has gone and done the unthinkable.

The administration has imposed completely reprehensible sanctions against the chief prosecutor of the International Criminal Court (ICC) in The Hague and one of her top aides for continuing to investigate war crimes allegations against Americans. The blacklisting includes a freeze on assets held in the U.S. and targets prosecutor Fatou Bensouda and the court's head of jurisdiction, Phakiso Mochochoko.

Revelling in the hypocrisy and hysteria in a live-streamed news conference, Secretary of State Mike Pompeo said the action, which builds on an executive order issued by President Donald Trump against court officials in June, is part of the administration's retaliation against the tribunal for investigations into possible war crimes and crimes against humanity in Afghanistan.

For Trump's top diplomat, it's been open season on bashing the ICC. Pompeo had earlier imposed a travel ban on Bensouda and other tribunal employees. In March 2019, he ordered the denial of visas to ICC staff seeking to investigate allegations of war crimes and abuses by U.S. forces in Afghanistan.

According to the ICC, Bensouda plans to investigate alleged Taliban attacks against civilians, including murders and abductions. She also wants to look into methods that the U.S. military and CIA have used to interrogate detainees since 2003. This includes "the war crimes of torture and cruel treatment, outrages upon personal dignity, and rape and other forms of sexual violence pursuant to a policy approved by U.S. authorities."

This makes the inexcusable use of coercive acts by the U.S. an all-hands-on-deck assault on the ICC. It illustrates just how the U.S. disregards victims of war crimes and atrocities, interferes with the rule of law, and obstructs justice for those looking to the court for international justice. The blacklisting shows the brutal reality of what American exceptionalism can do to make sure the truth of what was done under the pretext of war on terror would never see the light of day.

This is while the U.S. statute states that whoever, knowing that an offense has been committed, receives, relieves, comforts or assists the offender in order to hinder or prevent his apprehension, trial or punishment, is an accessory after the fact.

As with so much in the age of Trump, this particular law doesn't apply to the Trump administration. It sees no reason to comply with international anti-torture treaties, or take corrective steps in response to its ongoing investigations.

For the Trump administration's senior officials, reports and investigations by the ICC and others are not legally binding, and Washington doesn't need to match its rhetoric with actions, or support full accountability for alleged torture and other crimes. The existing Guantanamo Bay prison indicates that the U.S. wouldn't investigate alleged cases of unlawful detention, torture and ill-treatment, or prosecute perpetrators. 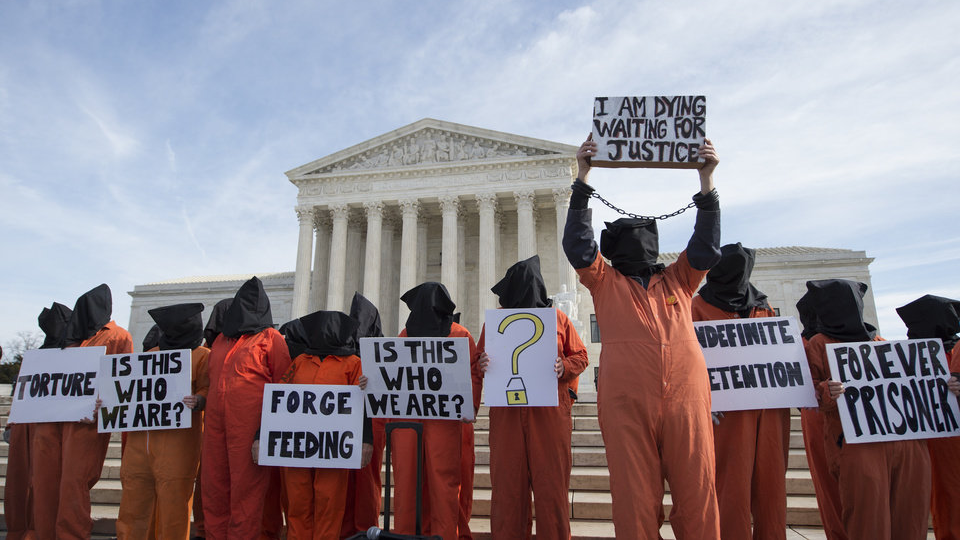 Protesters with Witness Against Torture participate in a rally outside the Supreme Court in Washington, D.C., U.S., calling for the closing of the Guantanamo Bay prison, January 11, 2017. /AP

Protesters with Witness Against Torture participate in a rally outside the Supreme Court in Washington, D.C., U.S., calling for the closing of the Guantanamo Bay prison, January 11, 2017. /AP

It's really important to note that the CIA Torture Report in 2015 complied by The Committee Study of the Central Intelligence Agency's Detention and Interrogation Program did establish that the U.S. has a long way to go to earn its claimed position in the world as a leader on human rights.

The report showed the CIA wouldn't relinquish its "Black Sites" and detention interrogation program, even if its former director Michael Hayden confirmed that the agency tortured terror suspects in Iraq and Afghanistan and covered it up by calling it enhanced interrogation techniques and medical procedures.

Former president George W. Bush's book also said that he did know about the interrogation tactics and abuses and that he personally approved them. With what the Trump administration's senior officials have done to the ICC so far, it effectively remains a policy option rather than a criminal offense in Washington, and with no form of accountability whatsoever.

Judging from the above and reading the tea leaves, it's clear that the U.S. knows it will be lambasted if it decides to help the ICC conduct a comprehensive and independent criminal investigation into its overseas conflicts, including into the role of the architects of its forever wars and the CIA interrogation tactics in Iraq (Abu Ghraib), Afghanistan (Bagram), and Cuba (Guantanamo Bay).

Just like its predecessors, the Trump administration doesn't want to be surprised. So, it won't turn the page on the alleged war crimes and torture era to make sure it never happens again, even if it effectively undermines America's credibility and runs that country into the ground. The administration won't prosecute the offenders and those who ordered torture and other alleged atrocities, either "It keeps America safe" or "We need these interrogation tactics in order to save American lives".

In this way, the Trump administration has made itself a central part of a disturbing and riven past that its dirty fight against the ICC tooth and nail has made part of its present. In some ways, it's far more disturbing. The administration has also undermined its own political credibility by spewing anti-ICC rhetoric and by actively hindering its professional investigations.

In an America that's lost its appetite for international treaties and organizations, this was all expected. It's a waste of time to expect a policy reversal. By suppressing the ICC and attacking international justice, Washington, which has never ratified the Rome Statute that created the court, did illustrate yet again that it is unwilling to put ethics to work and to help expose an incredible historical fact about the alleged violations of domestic and international laws that its "real patriots" committed in its ongoing 21st-century conflicts.