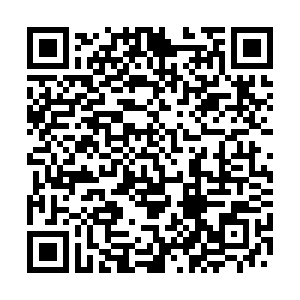 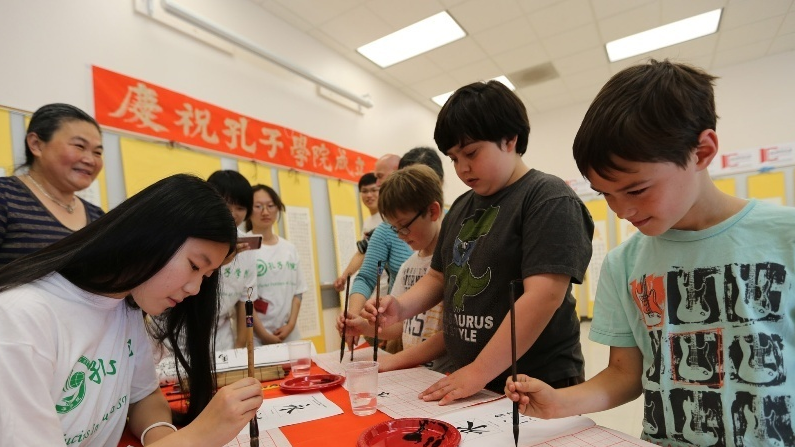 Editor's note: Hamzah Rifaat Hussain is a former visiting fellow at the Stimson Center in Washington and currently serves as assistant researcher at the Islamabad Policy Research Institute (IPRI) in Pakistan. The article reflects the author's opinions, and not necessarily the views of CGTN.

In yet another swipe at China on September 1, U.S. Secretary of State Mike Pompeo made an erroneous claim that Chinese Confucius Institute cultural centers on U.S. university campuses were being funded by the Communist Party of China to recruit "spies and collaborators" at U.S. colleges.

To Pompeo, suspicions of such activities act as justifications for shutting the institutions down by the end of the year. This latest remark also comes just a month after the secretary of state labeled the center managing all Confucius Institutes on American campuses as an entity which advances Chinese global propaganda.

In reality, Pompeo's assessment belies actual facts regarding the constructive role that Confucius Institutes have played across the world in advancing academic exchanges and promoting greater connectivity between aspiring scholars in host countries. Outlandish claims that such institutes are recruiting spies and collaborators can be punctured in a number of different ways.

Firstly, Confucius Institutes across the world are partly funded by Hanban or the Office of Chinese Language Council International, which is affiliated with the Chinese Ministry of Education. The stated goal of Hanban is to help create interest in the Chinese language and culture which involves offering language courses for students across different continents.

While considered a government entity, there is no evidence to suggest that Hanban has been involved in espionage or recruiting spies for the Chinese government through Confucius Institutes. The entity witnessed one suspension during the Obama administration at the University of Chicago in 2014 which was over conflicting reports regarding its director general's attitude and aggressive behavior towards the university's president. Allegations of a lack of transparency and human rights violations by Confucius Institutes have surfaced but never once have they been accused of recruiting agents or spies.

To date, there has also been no evidence to suggest that Hanban under the cover of Confucius Institutes is involved in intelligence-based operations against the United States and even evidence pertaining to the Institutes being involved in impeding academic freedom on campuses lacks substantiation.

A closer look at the role that Confucius Institutes across the world have actually played allows for comparisons to be drawn with prestigious Western institutions such as Portugal's Instituto Camoes, Italy's Societa Dante Alighieri and Germany's Goethe-Institut, all named after figures as iconic as Confucius is in Chinese culture.

Similar to the European centers, Confucius Institutes teach their students the intricacies of Chinese culture as well as traditions, norms and history. They are also entities that project soft power by hosting numerous cultural events showcasing Chinese art and contemporary China. Nations with close fraternal ties to China in the developing world have received Confucius Institutes well, such as Pakistan which shares a relationship with Beijing based on trust, goodwill and friendship. 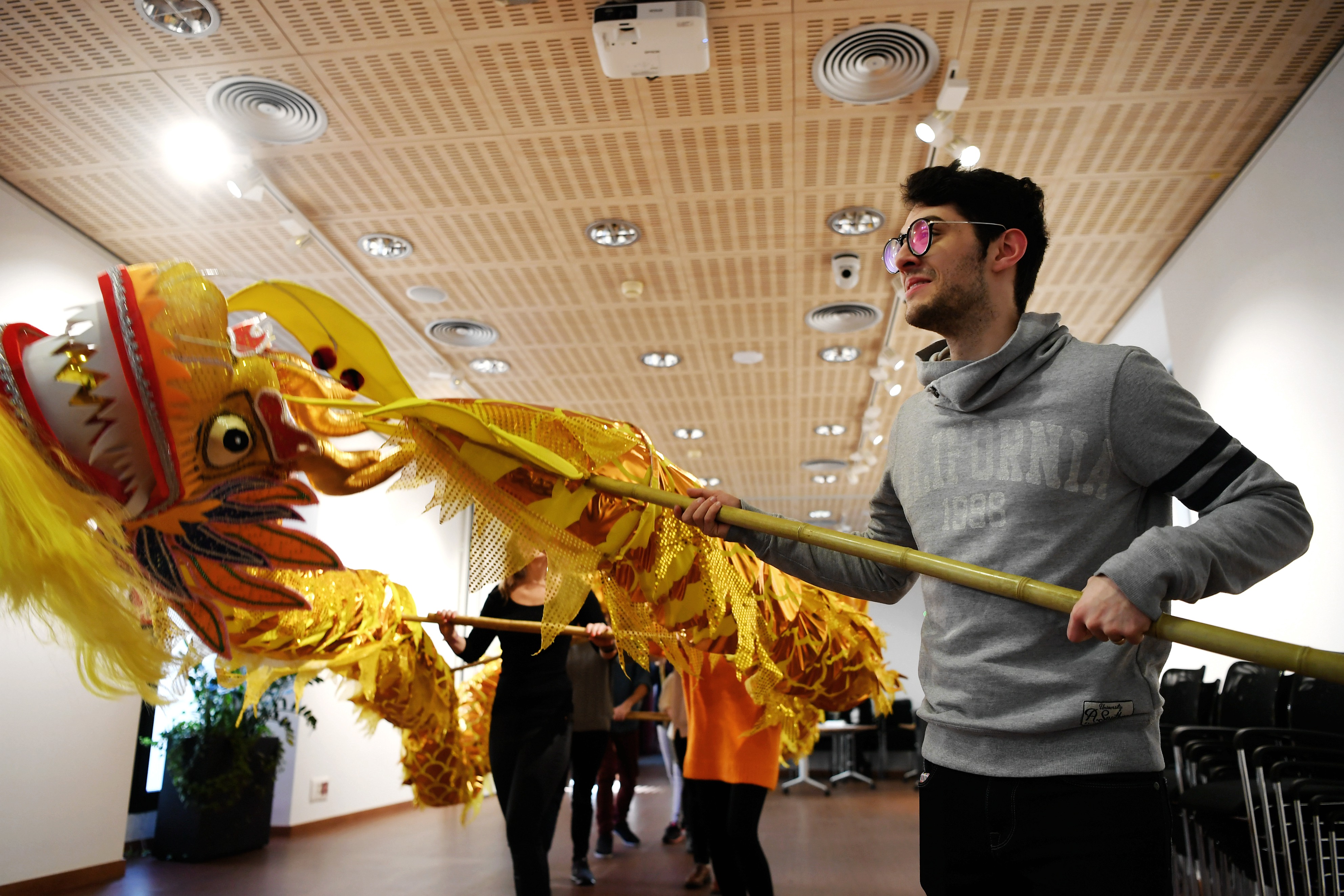 Students at the Confucius Institute at the University of Barcelona practice a traditional Chinese dragon dance in Barcelona, Spain, February 15, 2018. /Xinhua

Students at the Confucius Institute at the University of Barcelona practice a traditional Chinese dragon dance in Barcelona, Spain, February 15, 2018. /Xinhua

A similar sentiment can be found in the West, but with a few notable nuances. Confucius Institutes have been controversial in varsities such as Melbourne, Manitoba, Stockholm, Vrije and Stuttgart, but much of the controversy has stemmed from differences or subjective interpretations of human rights, and concerns over academic freedom being impinged by the Institutes. These concerns have been dependent on variables such as the host country's present relationship with Beijing, historical disagreements over issues which concern China's sovereignty and administrative tussles, which the University of Chicago case in 2014 clearly demonstrated. Not once has any controversy arisen over the recruitment of spies or collaborators at colleges, as Pompeo pointed out earlier this week. The secretary of state in his remarks did not cite any evidence for these claims and his narrative is weakened further given that the Chinese government has not been involved in managerial roles in any of the Confucius Institutes running across the world. The Trump administration has little understanding of the vagaries of its own domestic campuses, as Confucius Institutes function independently on them.

The only rationale in planning to close down Confucius Institutes before the end of the year is that it coincides with the U.S. elections scheduled for November. Desperate attempts to appeal to popular sentiment amid growing criticism over the current administration's response to COVID-19 and racial tensions have failed, prompting the Trump administration to castigate, reprimand and unfairly depict China as an expansionist state and label Chinese Confucius Institutes as recruitment centers for spies. Threat perceptions regarding China have been augmented recently as an electoral strategy to ensure that President Donald Trump can prevail over rival Joe Biden.

It is noteworthy that such censuring fails to account for assessments made by the U.S. Government Accountability Office in 2019 which concluded that U.S. faculty members make all the decisions regarding speakers invited to talk at the Institutes and also suggest topics for events. The gross generalizations also fail to address the question as to why Confucius Institutes have hosted programs that were critical of China and did not result in any backlash from the Chinese government.

Such questions remain unanswered and expectedly so, as lambasting any Chinese initiative prior to the elections is a convenient strategy for Pompeo and his affiliates in the White House. Evidence suggests that despite controversies, Confucius Institutes are soft power entities which are not involved in recruiting spies and collaborators. The narrative on them needs to be set right.