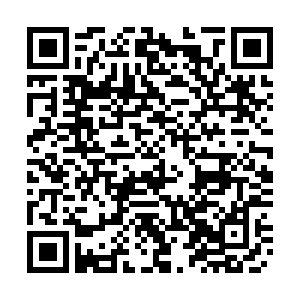 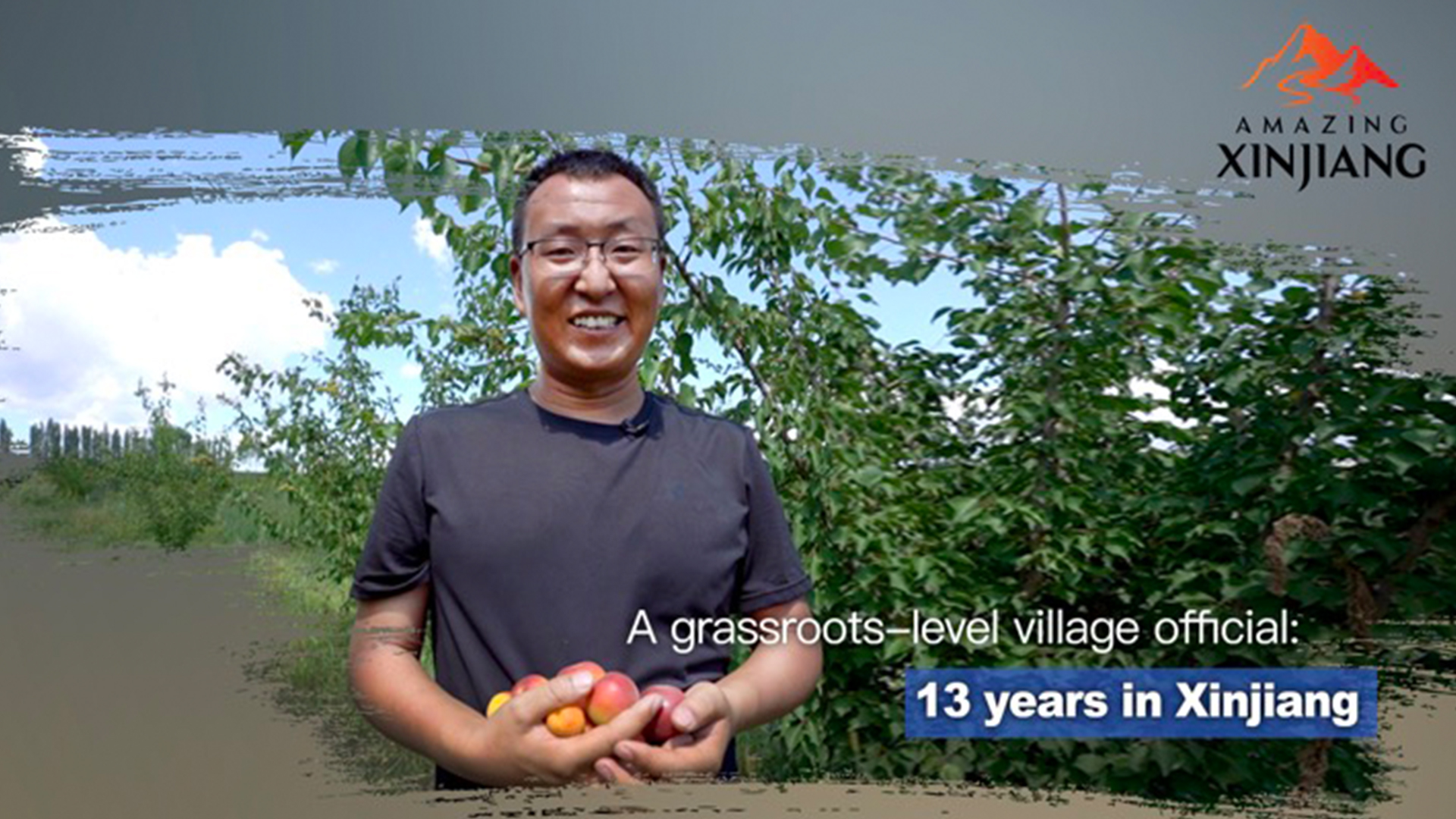 He Yaoxian graduated from college around year 2000, a time when China was heavily promoting its "West Development" strategy. Essentially, the government wanted to help the more underdeveloped western regions catch up with the remaining areas. The far west Xinjiang Uygur Autonomous Region was once one of those places.

In response to the call, 22-year-old He took a risk and moved to Xinjiang. He has been living there since then. Looking back, it wasn't an easy start, He told CGTN as the multi-ethnic region has different eating habits and cultural traditions from Gansu, where he was born and raised.

"There were, of course, times when I questioned my decision," he said. "But I've never regretted it."