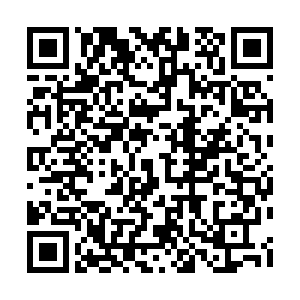 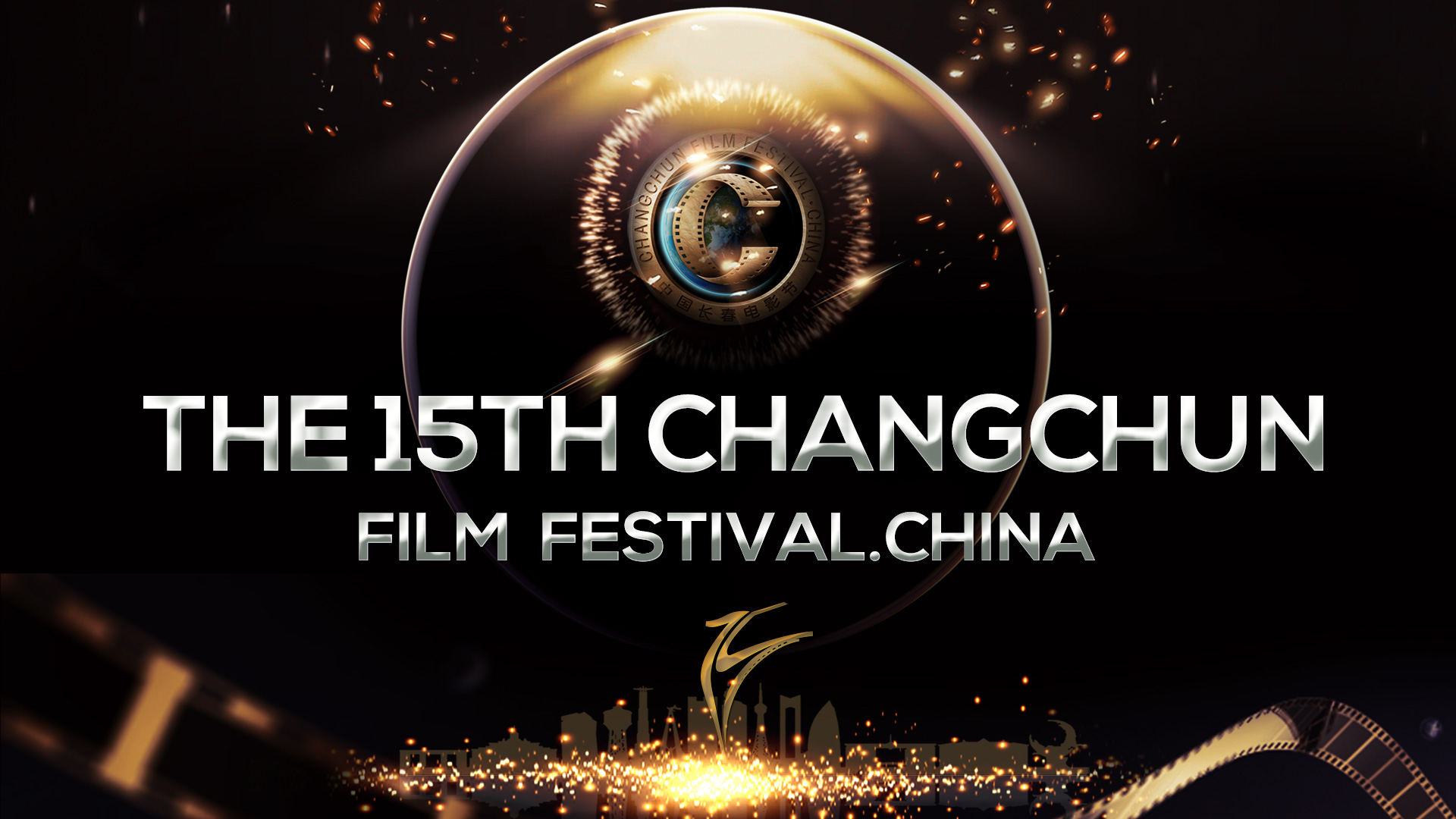 With the cool autumn breeze rising in September, Changchun, China's city of automobiles, has once again become a carnival of the cinematic arts as the Changchun Film Festival (CCFF) – the first film festival named after a city in the mainland – returns for its 28th year.

The biennial event, in its 15th edition, will showcase a full slate of hundreds of stellar works, with new screening sections of foreign films such as "Festival Express" and "International Vision" launched to show award-winning pieces from Cannes and Venice for the first time.

This year's CCFF, from September 5 to 10, is happening with stringent anti-coronavirus measures, following its counterparts in Shanghai and Beijing that took place last month.

Despite Shanghai and Beijing canceling their awards selection, Changchun is firmly on track to hold a livestreamed event to deliver its trophies – likely the first film awards ceremony in the Chinese mainland to occur since the onset of COVID-19. 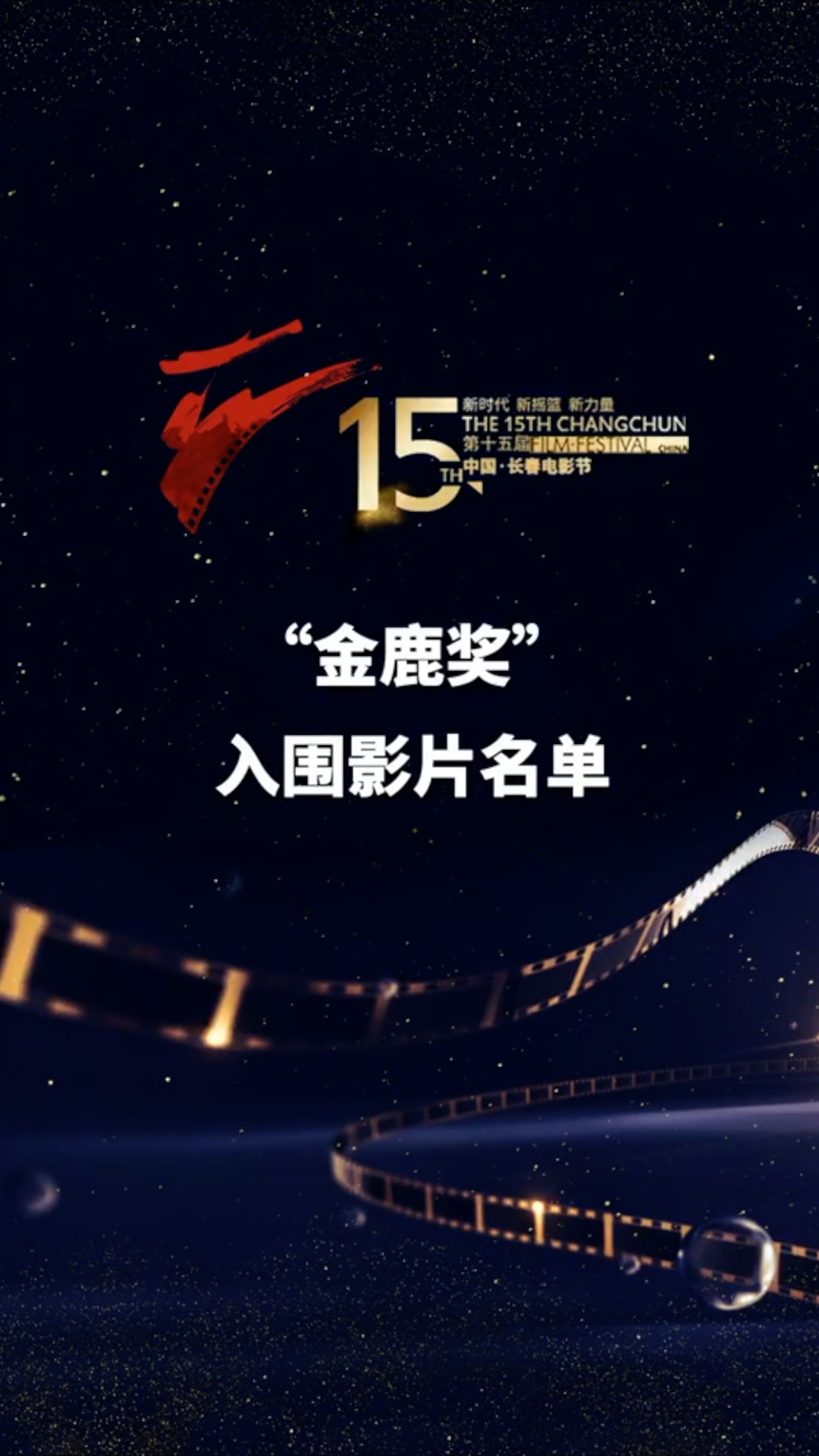 The six-day event will culminate with the most anticipated closing and award ceremony on Thursday, where the winners of its coveted Golden Deer Awards will be unveiled.

From independent feature "Spring Tide" and cat-and-mouse thriller "Sheep Without A Shepherd" to box office winners "My People, My Country" and "The Captain," a total of 15 critically acclaimed domestic titles have been shortlisted for the top honor of Best Film and nine other prizes.

More than 100 feature films will dot the sparkling lineup at this year's film festival, with 40 foreign works presented to local viewers at 17 cinemas across the city. 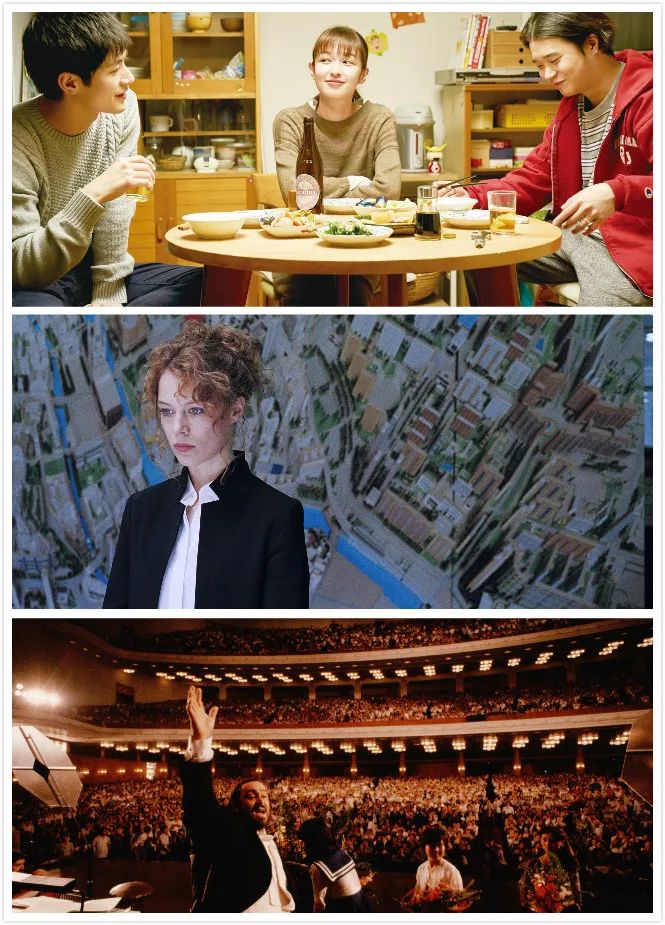 Stills of some screened titles. /Photo courtesy of the CCFF

Stills of some screened titles. /Photo courtesy of the CCFF

Most of them, such as 2019 Venice opener "The Truth" by Japanese director Hirokazu Kore-eda, this year's Golden Bear winner " There Is No Evil," and Silver Bear for Best Actress Paula Beer's "Undine," have been plucked from the standouts of Cannes, Berlinale, Venice and other prestigious festivals. 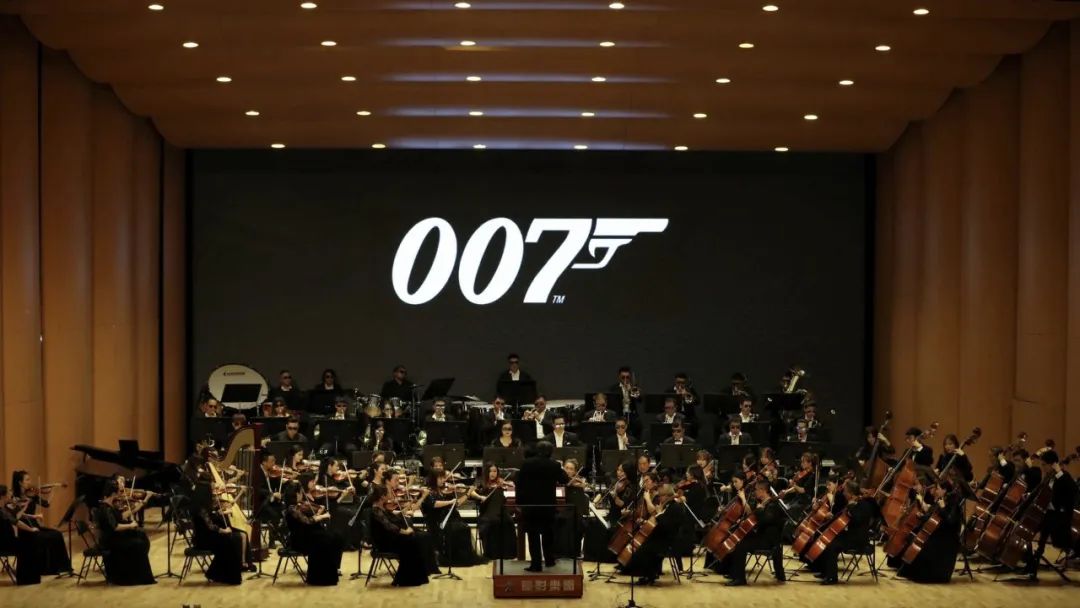 A film concert is held ahead of the 15th CCFF. /Photo courtesy of the CCFF

A film concert is held ahead of the 15th CCFF. /Photo courtesy of the CCFF

A virtual exhibition of films has also been launched on Tencent Video since September 4 to show the classic pieces and previous winners of the top honor of Golden Deer Award, such as "Black Coal, Thin Ice" (2014) and "Dying to Survive" (2018), allowing viewers to enjoy a rich visual feast from the comfort of home.

Focusing on various topics such as the integration of cultural tourism and film industry, four main themed forums are being held, offering precious opportunities to hear voices from film industry insiders, experienced practitioners and professionals.

In addition to a mixed lineup of new titles and classics and a shortlist of 15 entries vying for the top prize, this year's cinematic extravaganza will also feature online and on-site panel discussions, Q&As with filmmakers and stars, as well as diverse film-themed festive activities such as film concerts and outdoor screenings.

An aerial view of the Changchun International Movie Metropolis to be established. /Photo courtesy of the CCFF

An aerial view of the Changchun International Movie Metropolis to be established. /Photo courtesy of the CCFF

According to local authorities, it will serve as an international film industry chain base to boost the economy and cultural development of the country's northeastern parts.

The strategic development plan of the CC Int'l Movie Metropolis will be released during this year's CCFF, where more film and television projects and cultural and creative programs with over 100 billion yuan of investment will also be announced.