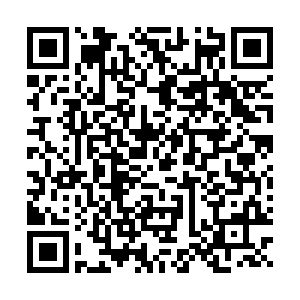 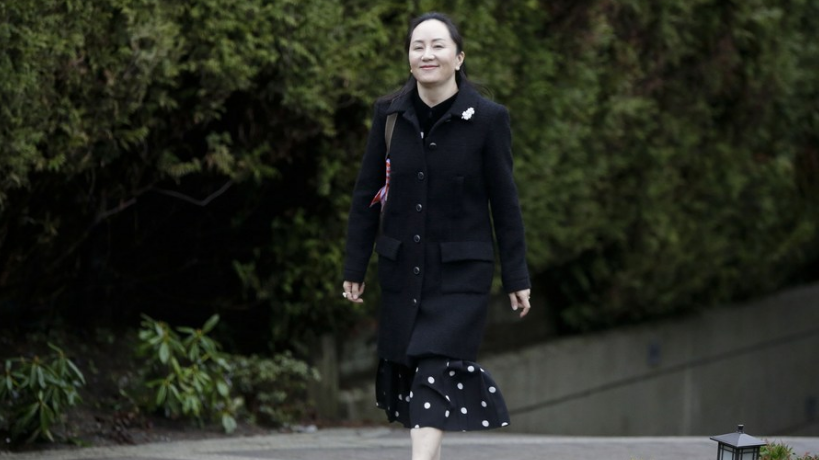 Dozens of countries were requested by the United States to detain Huawei executive Meng Wanzhou, but Canada was the only one that responded to the request, a senior Chinese diplomat told Canada's newspaper The Global and Mail.

Meng, daughter of the tech giant's founder, traveled through Asia and Europe before she made a stop in Canada and found herself detained in December 2018, which came about three months after the U.S. issued a warrant for her arrest.

A total of 111 countries have signed extradition treaties with the U.S., and dozens among them received extradition requests, "but none of them followed this ridiculous idea, until Meng entered Canada," Lu Kang, director of the Foreign Ministry's Department of North American and Oceanian Affairs, said in an interview with The Global and Mail.

From September to December 2018, Meng traveled to France, Britain, Ireland, Poland, Singapore, Japan and Belgium. All seven countries are having a bilateral agreement on extradition with the U.S.

Canada was "the only one that helped the U.S. government in this kind of dirty game," Lu said.

The decision on whether to answer an extradition request generally takes into consideration the political aspect of an individual case, Huang Jin, president of the Chinese Society of International Law, told CGTN.

Meng is wanted by the U.S. for fraud and sanctions violations, but there have been speculations that the case against her was primarily built on political calculations by the Trump administration, which views Huawei as a major threat to the U.S. tech dominance and has been doubling down on its push to drive Chinese tech corporations out of the U.S. market.

Apart from commenting on the extradition request, Lu also stressed China's commitment to "never turn its back on the Canadian people." But he said Meng's detention is a "very, very serious obstacle that ruined the necessary atmosphere needed for further cooperation."

Last week, Chinese Foreign Minister Wang Yi and his Canadian counterpart Francois-Philippe Champagne met in Rome during his Europe visit. Both have agreed to work together to solve the problem and advance bilateral ties.

Canadian leaders made the right decision to establish diplomatic ties with China 50 years ago, Wang said.