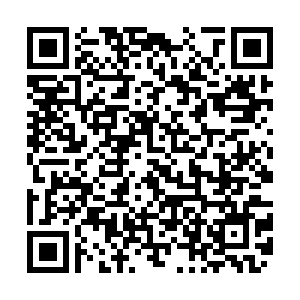 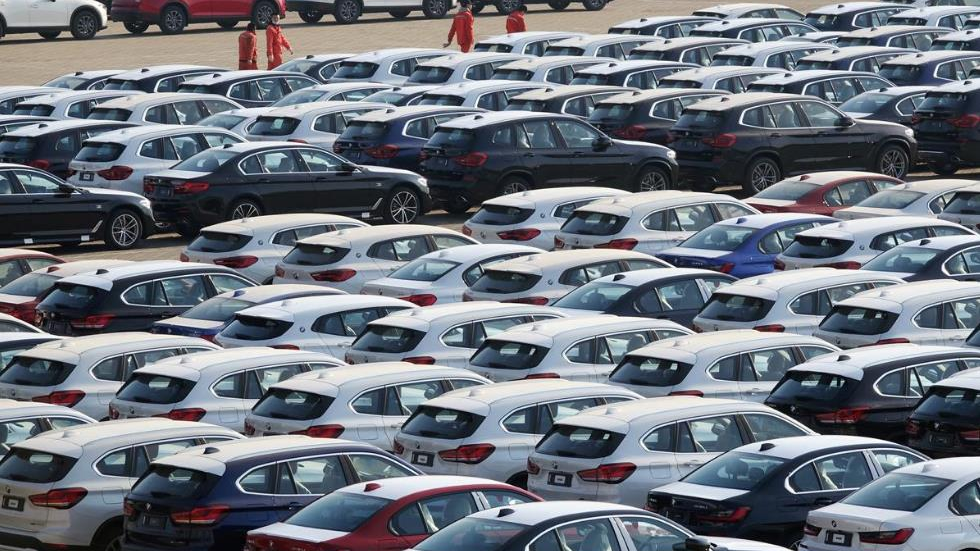 China's auto industry will likely maintain steady revenues and profits this year despite slight declines in production and vehicle sales, a government official said on Saturday, as the world's biggest car market recovers from the impact of COVID-19.

Cai Ronghua, senior official at the National Reform and Development Commission, made the remarks to an industry conference hosted by the China Automotive Technology and Research Center (CATARC) in Tianjin.

China's auto sales, the world's biggest, have been recovering since April after the pandemic hit the market hard early in the year.

The government also announced to roll out a new package of policies to support hydrogen fuel cell vehicles to improve the industry's supply chain and technologies.

Current policies to support NEV makers offer subsidies on sales, but the new policy will focus on helping companies which have and are developing breakthrough technologies, Song Qiuling, a senior finance ministry official, told the conference.

The new supportive policy will focus on vehicles for long-distance logistics such as heavy-duty trucks, Song said.

She also said city governments would be encouraged to develop a hydrogen fuel cell vehicle industry with local companies to build up a more mature supply chain.