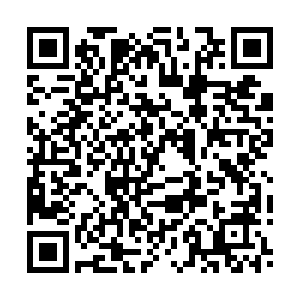 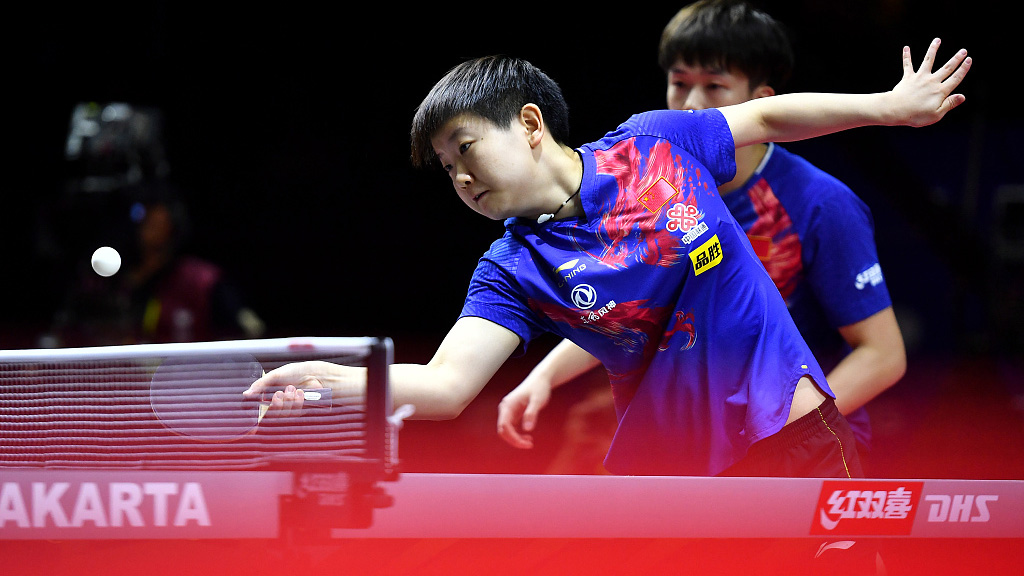 Following the successful outing, the 20-year-old star talked with Sports Scene's anchor Wang Dong about the upcoming year, including her preparations for the postponed 2020 Tokyo Summer Olympics.

"I am satisfied with my performance, which showed the effects of my recent training sessions," said Sun.

The world number three believes postponed Tokyo 2020 brings challenges, but the success at events leading up to it has increased her confidence.

"Opportunity awaits those who are prepared. I had not played for a long time, and the Olympic tune-up event was a good competition for me. I will learn from these experiences and work hard to prepare myself for next year's Olympics."

The 2018 Youth Olympics champion clearly has set her sight on Tokyo. "If I can compete in three events at the Tokyo Olympics, I would appreciate such a level of trust from my leaders and coaches. But it's an honor for me to play regardless of the number of events I participate in. If I can play at the Olympics, I will cherish the chance and there are no personal preference priorities in my mind," said Sun.

"Manyu and I know each other well. I can say that both of us are fairly advanced among the younger generation." She said before going on to praise the evaluation skills and strategic style of her Japanese rival.

"Mima and I are the same age, and she does well in evaluating the game, imposing strategies and being bold when facing key points. I have learned a lot from her in recent years, and I actually enjoy watching her play."

"Mima, Manyu and I could be long-term rivals in the future, so I need to learn from both of them."

Sun also mentioned the recently-rebranded World Table Tennis in the interview, pointing out that she is excited to shoulder the responsibility to promote the sport.

"As an athlete, I will work hard to show the best of myself, while also shouldering my responsibility to promote table tennis and help attract more people to our sport."