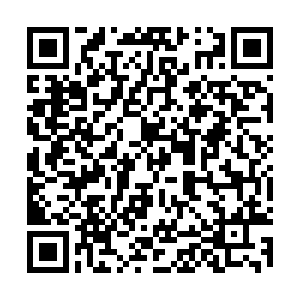 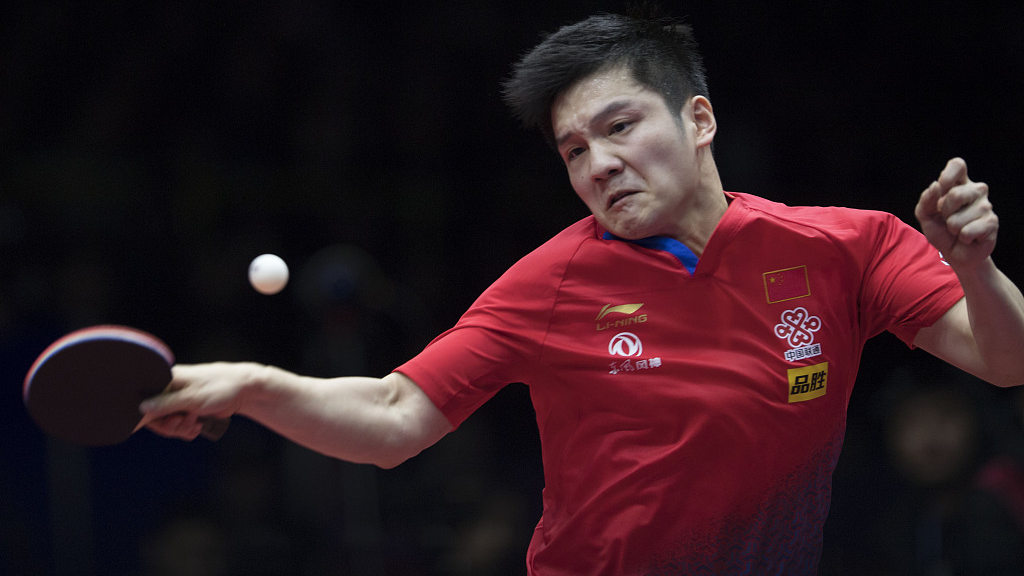 The International Table Tennis Federation (ITTF) on Friday announced a restart plan for international table tennis, with the Women's World Cup, the Men's World Cup and the ITTF Finals to be staged in China in November.

International table tennis action has been suspended for half a year due to the COVID-19 pandemic.

Called #RESTART, the plan will feature a special series of events scheduled for November 2020, operating in a regional approach to ensure a smooth transition from national to international activity for players.

Both World Cups and the Finals will be staged in China with support from the Chinese Table Tennis Association (CTTA), meaning that the Women's and Men's World Cups will no longer take place in Bangkok, Thailand, and Dusseldorf, Germany as originally planned.

"Ensuring a safe return to international table tennis has been our utmost priority ever since the pandemic broke out. I am delighted that, with the fantastic support and hard work carried out by everyone at the ITTF over several months, we have managed to get events back up and running before the end of 2020," said ITTF President Thomas Weikert.

CTTA President Liu Guoliang called "it very significant that the ITTF has chosen China as the host to restart competitions after what has been an extremely challenging year for our sport." 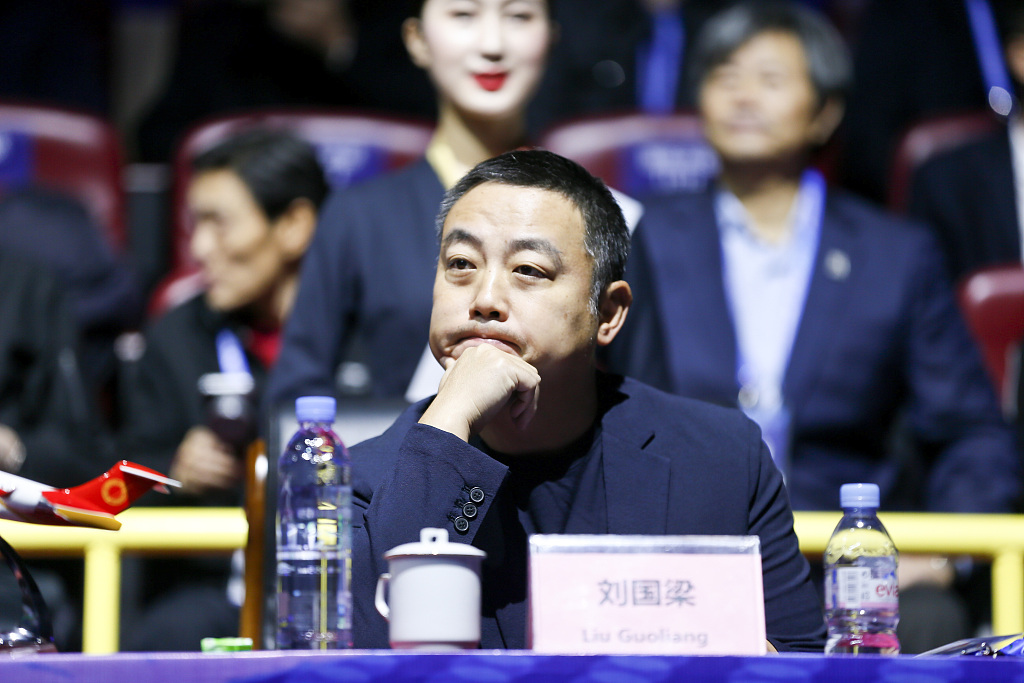 "We are able to come out from the darkness and to celebrate our return to the table. This is a moment of immense joy for all members of the international table tennis family," the Chinese table tennis legend noted.

"After many months away from the table, it is extremely important for us to get international table tennis events back running again," said Steve Dainton, ITTF chief executive officer.

The World Cups will feature 20 female and 20 male athletes, including the world champion, qualified players from all completed continental events (Africa, Europe and Pan America), players selected by world ranking from the other continents (Asia and Oceania), and others according to the provisional World Cup playing system. A maximum of two players per association are allowed for each World Cup event.

Since the ITTF rankings have been frozen since April 2020, the restart plan will offer players the opportunity to elevate their world rankings before the end of 2020.

The ITTF is closely cooperating with CTTA to ensure safety measures are in place to protect athletes, coaches, officials and supporting staff within the competition "bubble."