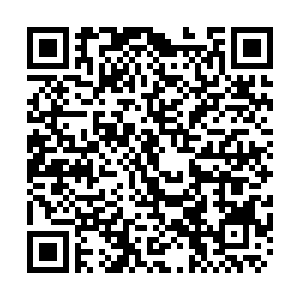 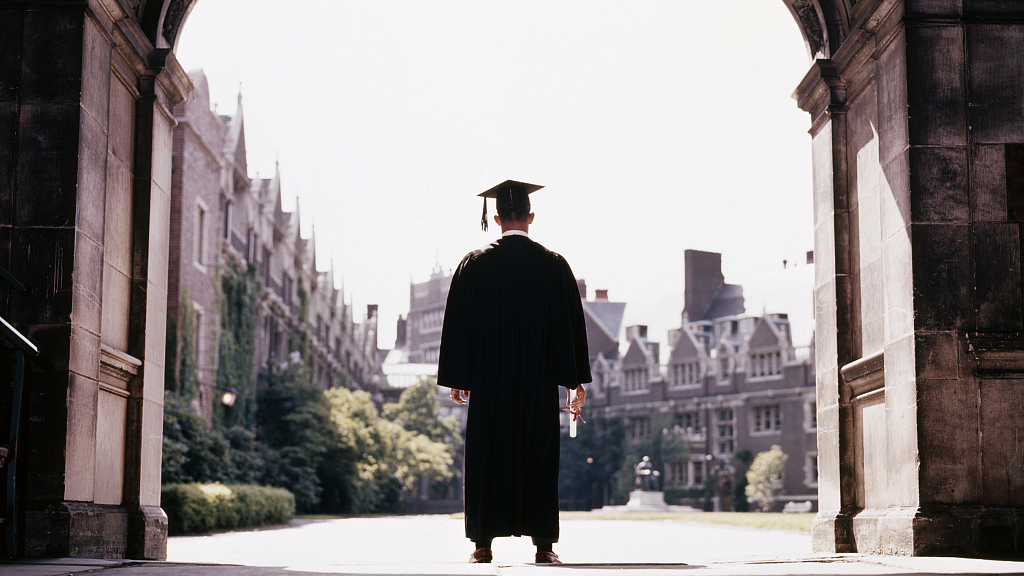 Editor's note: Ken Moak taught economic theory, public policy and globalization at the university level for 33 years. He co-authored a book "China's Economic Rise and Its Global Impact" in 2015. The article reflects the author's opinion, and not necessarily the views of CGTN.

U.S. Secretary of State Mike Pompeo recently said that President Donald Trump is looking to further restrict Chinese students and scholars studying and working in the U.S. The secretary's statement was made at the heels of the University of North Texas suspending relationship with Chinese government-funded scholars and programs over fears of Chinese spying and stealing U.S. technology.

If follow through, the number of Chinese students allowed to study and scholars able to work or do research in the U.S. will be further reduced, adversely impacting China-U.S. relations, university programs, the quality and quantity of research, along with the  U.S. economy, just to name a few.

The academic communities in both countries are (and will likely continue to be) major players in fostering ties between them. Collaborations between Chinese and American universities and the established joint programs promote faculty and student exchanges. Studying and working together led to personal friendships and better understandings of each other's culture, values and ways of life, essential for networking and bridge building.

Since today's students are tomorrow's political, military and business leaders, reducing their interactions undermine future networking or bridge building, unnecessarily increase distrust and hostility between the two countries. But the more immediate impact of restrictions would be the reductions in post-secondary education programs and quality of research.

Making up almost 33 percent of the STEM post-graduate population, Chinese students are instrumental in enhancing the quantity and quality of research at American universities. Since large numbers of Chinese students work at universities and other institutions after graduation, they also play a major role in promoting and developing U.S.' technology, economic growth and improving the quality of its labor force.

By paying higher tuition fees, Chinese students are, in fact, subsidizing local students and helping to finance the existing academic programs. The estimated 350,000 Chinese students contribute billions of dollars to American universities each year. Without that fund, and coupled with the declining funding that is largely attributed to the faltering economy and stiff competition for dwindling revenues from other government agencies, particularly those relating to national defense or internal security, many universities might have to cut program offerings and lower student enrollment. 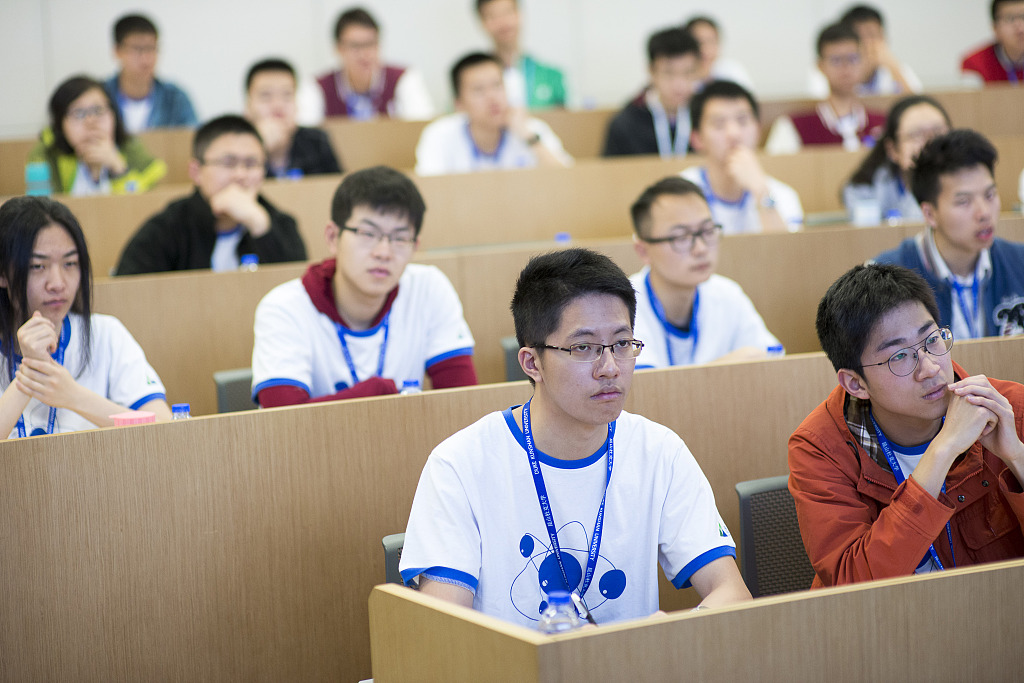 Information from the IPS (international passenger survey) has found 149,000 Asian students, many of whom are Chinese, came to the UK for formal study in 2019. /Dave Tacon/Polaris

Information from the IPS (international passenger survey) has found 149,000 Asian students, many of whom are Chinese, came to the UK for formal study in 2019. /Dave Tacon/Polaris

Chinese students are an important source of economic growth and stability in university cities across the U.S. The Institute of International Education estimated that foreign students spend nearly 45 billion U.S. dollars each year in these cities. They rent houses, buy groceries and other consumer goods and services that keep the local economies humming.

For Chinese scholars and students, disruption in their education and work plan would exact psychological or emotional costs. Unsure of whether they will be barred from studying or working in the U.S., coupled with the racist environment that U.S. President Trump fostered by blaming China for everything, Chinese scholars and students would be emotionally scarred, thereby adversely affecting their lives, studies and work.

However, unlike short-sighted and paranoid U.S. politicians and officials, other countries, such as Canada and the UK, welcome foreign students because they are a source of talent and revenue. Chinese students would have many alternatives if they seek education abroad..

Perhaps the mother of irony is that further restricting Chinese students and scholars might be a blessing in disguise for China. Exposing America's true color, Trump is doing China (and other countries) a favor by forcing them to become more self-sufficient. Trump's technology war against China, for example, prompted the Chinese government to expand its "Made in China 2025" industrial policy rather than abandon. This will give more funds to innovation research which could lead China to be self-sufficient in many sectors.

Trump's anti-China policies, in fact, are already benefiting China. It is rapidly narrowing the technology gap and China has made inroads in some key technologies such as 5G, artificial intelligence and quantum computing. Thanks to the president's racist rants, more Chinese STEM professionals are returning home. And the government increased funding for education and innovation research, propelling China to become a technology hub.

Further restricting Chinese students and scholars from the U.S. will have a similar effect. Chinese government would likely to increase funding for universities, expand research programs and hire well-known scholars and researchers. These efforts would attract the world's best and brightest minds as well as keeping China's own talented youths at home.

Restricting Chinese students and scholars into the U.S. as with other anti-China policies gain nothing for America except economic decline and stagnation in technological developments.