Industrial Internet: Is Beijing leading the world?
By Gong Zhe 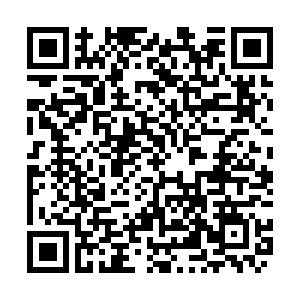 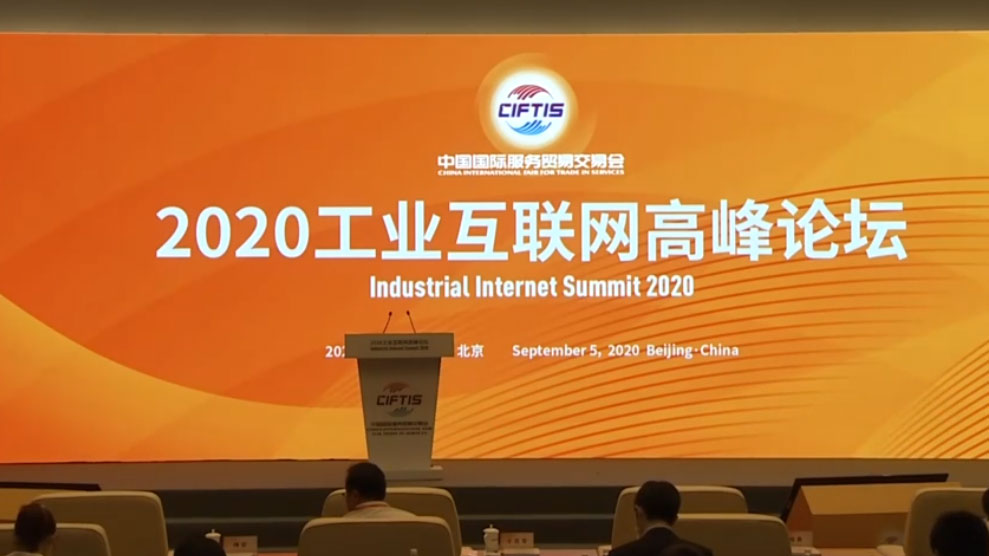 The ongoing trade fair in China is so large in scale that the topics covered reached as far as technology in business.

As a part of the CIFTIS, or the China International Fair for Trade in Services, the "Industrial Internet Summit 2020" was held on Saturday in Beijing to share insights on the future of industry tech.

The phrase "Industrial Internet" is basically the equivalent of the IIoT, the Industrial Internet of Things, which is considered as an advanced form of industry that uses a massive number of sensors controlled by computer networks to make production faster and save energy.

As the world embraces concepts like industry 4.0, Beijing is trying to lead the world implementing the most IT-heavy industry.

Yin Yong, deputy mayor of Beijing, told the summit that the capital city of China will build up the basic infrastructure for the IIoT by the end of 2020.

"The Industrial Internet in Beijing is on a fast track of development," he said.

But how big is the scale really in Beijing? Pan Feng, deputy head of Beijing's economy and IT bureau, told the summit that emerging IT fields like cloud computing, big data and AI have accumulated a market cap of more than 100 billion U.S. dollars.

"Beijing has already become the high ground of Industrial Internet in China," he claimed.

But he also admitted that some traditional enterprises in the city are still facing problems embracing the modern industry system. He named some food and medicine brands like Tong Ren Tang and Daoxiangcun as examples.