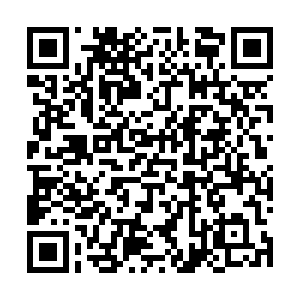 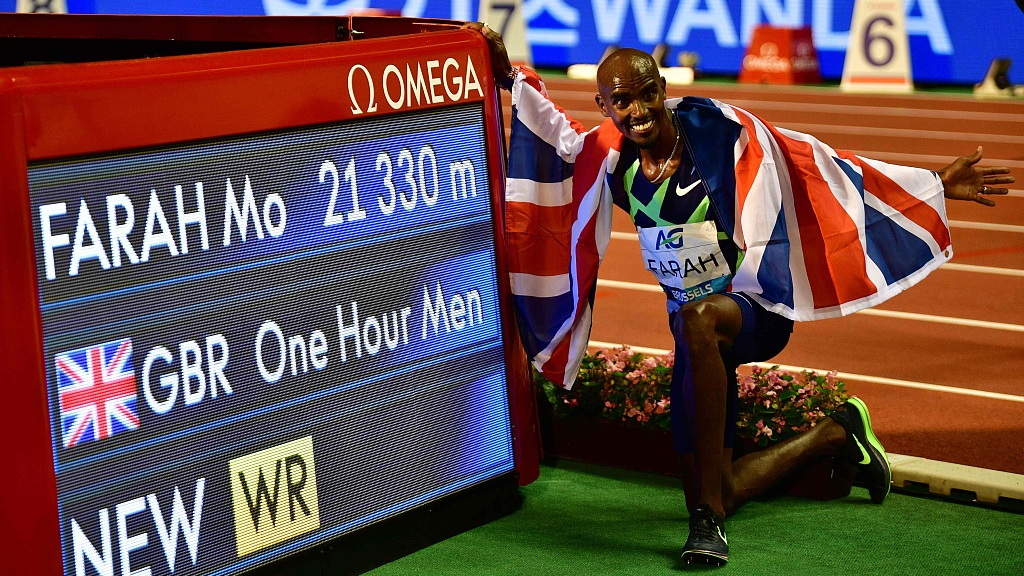 Three world records were set behind closed door on Friday at the 2020 Memorial Van Damme in Brussels, Belgium.

In the final race of the men's one-hour, which is part of the Diamond League series, Farah broke Haile Gebrselassie's 13-year-old record of 21.285 km in his return to the track. Farah, who ran with his training partner Bashir Abdi, established a new world mark of 21.330 km.

Abdi took the lead with five minutes left and challenged Farah until the closing stages but ended up eight meters behind.

Farah switched to road racing in 2017 but is planning to defend his title in the 10,000 meters at the Tokyo Olympics next year.

"I'm very happy to break the world record today. What an amazing way to do it and to show people what is possible," said 37-year-old Farah.

Hassan and Kenya's world marathon record-holder Brigid Kosgei fought toe to toe at the King Baudouin stadium. Hassan accelerated in the final minute to leave the marathon world-record holder powerless in her slipstream. Kosgei was later disqualified for stepping off the track.

"An hour is long. It takes a lot of concentration and focus. After the first half I found my rhythm. I'm really happy with this record," Hassan said.