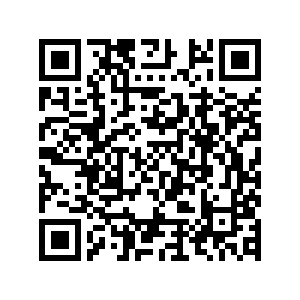 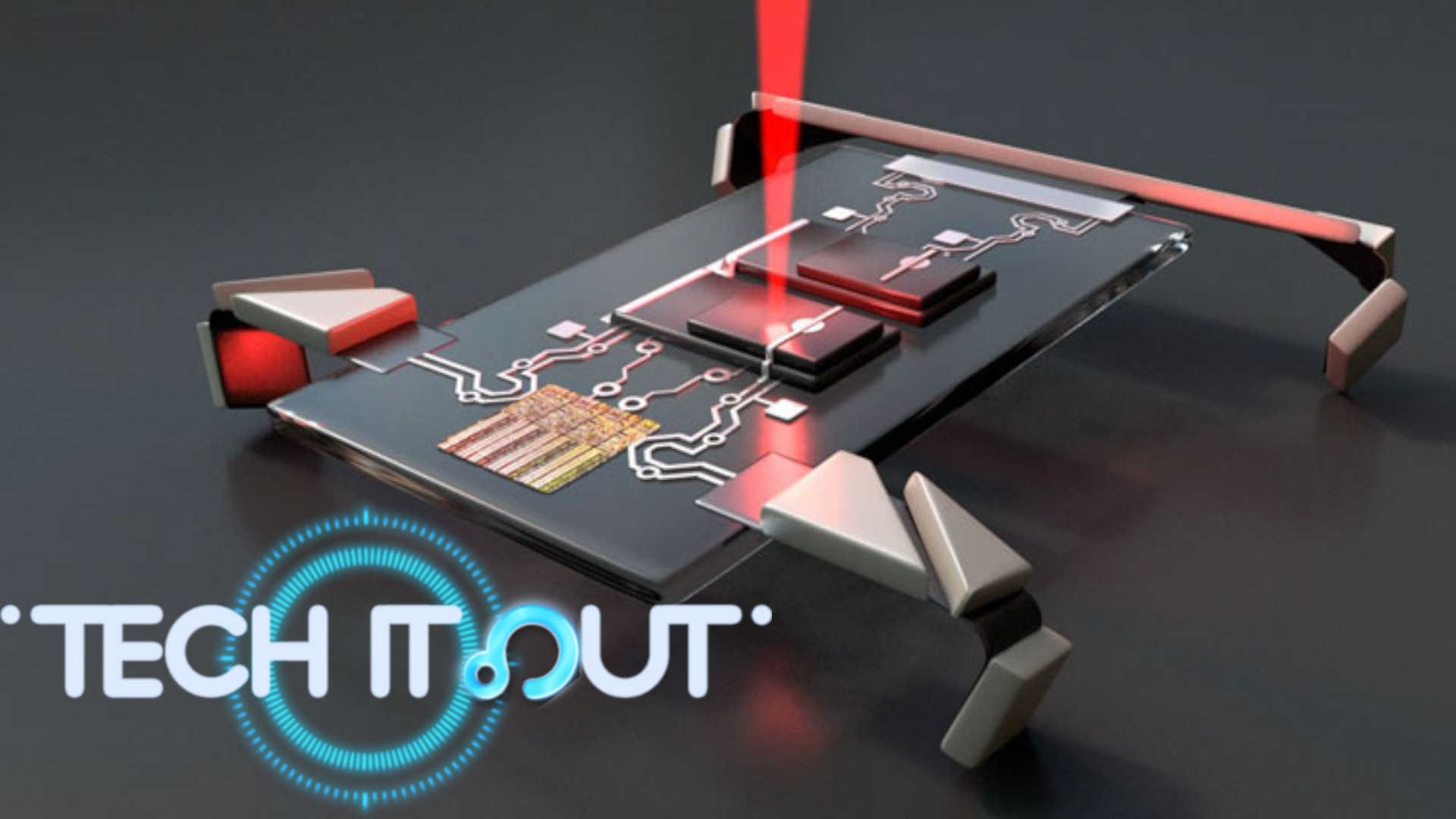 In this week's Science Saturday, we look at the news ranging from tiny robots to quantum computers.

First, this is Gertrude - a pig with a coin-sized computer chip in its brain. It's part of an experiment by SpaceX CEO Elon Musk's start-up company, Neuralink. Musk co-founded Neuralink in 2016. The goal is to implant wireless brain-computer interfaces in the most complex human organ, to help cure neurological conditions like Alzheimer's and dementia. The first clinical trials are aimed at treating paralysis, but the company has not provided a specific timeline.

Scientists have created a new type of robots – around the size of human hair. They are less than 0.1 millimetre wide and have four legs that are powered by on-board solar cells. By shooting laser light into these solar cells, researchers are able to get the robot to walk around.

Over one million of these robots have been produced. They have an array of potential uses, particularly in medicine, where they can explore biological environments in the human body.

It's the largest chemical simulation on a quantum computer to date. A research team at Google has delivered the landmark simulation on the company's Sycamore supercomputer. It demonstrates a chemical reaction happening within a diazene molecule, where two hydrogen atoms gradually move into different configuration around the nitrogen. Developing an ability to predict chemical processes by simulating them on computers would be of great benefit to chemists. Currently, they do most of it through trial and error.

Africa is declared free from wild polio! The World Health Organization says no new cases have been recorded on the continent since 2016, but other types of the virus persist. There is no cure for the disease, which can cause irreversible paralysis and can be fatal, if breathing muscles are affected. But vaccination can protect people for life. Despite the milestone progress, health experts warn it's too early to celebrate, as polio vaccine-derived outbreaks are still threatening over a dozen countries.