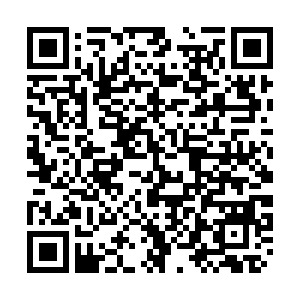 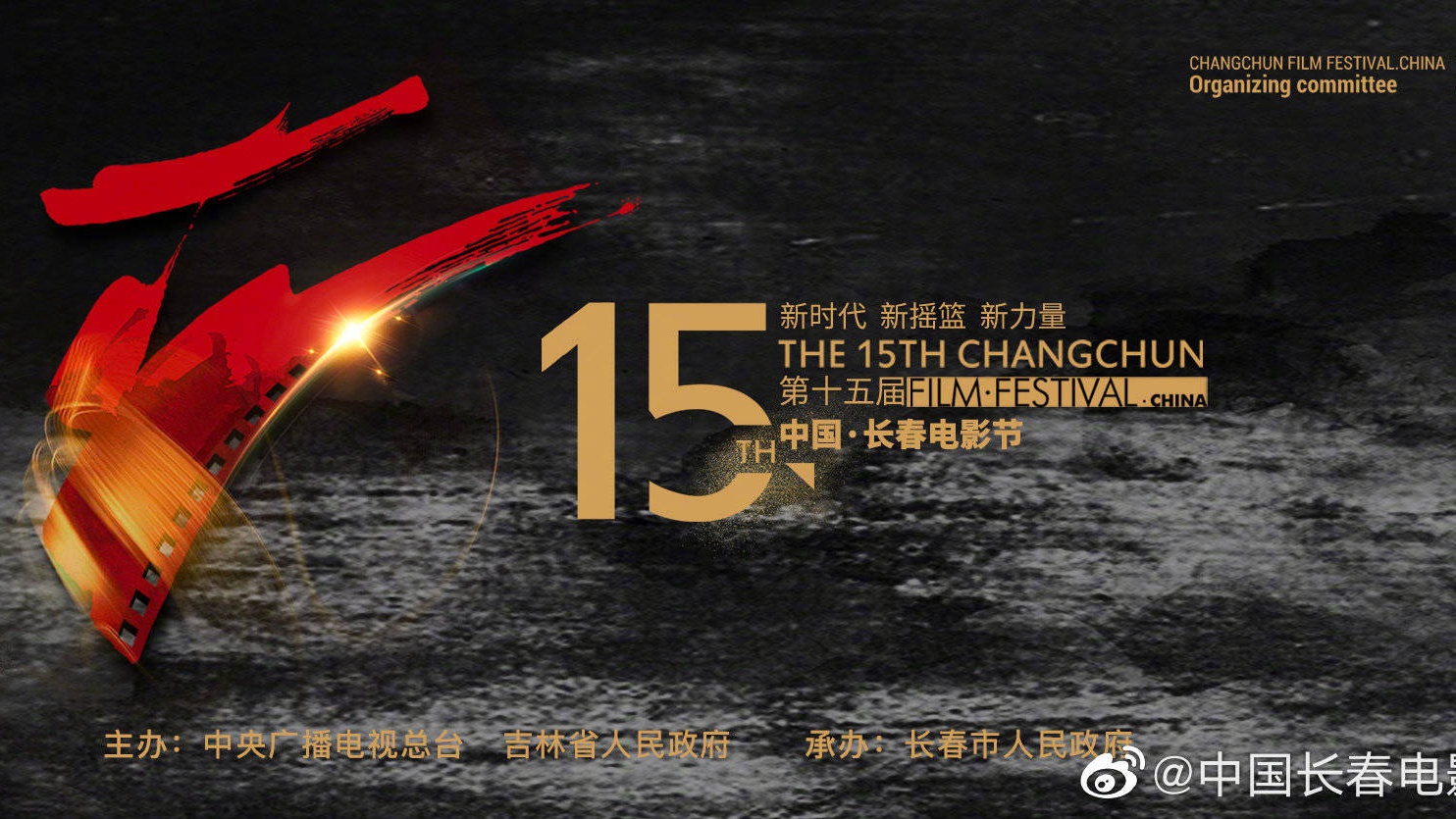 As one of China's four major film festivals, CCFF has been held every two years since 1992. Chinese actor Liu Ye, the ambassador of the film festival, spoke about "the dream of light" during the opening ceremony.

As the Shanghai and Beijing film festivals cancelled their awards ceremonies, Changchun is firmly on track to hold its "Golden Deer Award" section, which will make it the first film awards ceremony on the Chinese mainland since the coronavirus outbreak.

2020 is a tough year for global film industry: International film festivals have been canceled or postponed due to the outbreak of pandemic. As cinemas are reopening in China, domestic film festivals are finding their old glory, which also brings confidence to film festivals in other countries.

The CCFF has added an "international Vision" screening section for the first time this year, and more than 600 foreign films have signed up for the section. After the organizing committee's selection, 40 of these films will be presented in Changchun.

Apart from cinema screenings, the online screening unit is regarded as a highlight of the film festival. Audiences are able to choose movies they like at home and enjoy the power of the image.

Run through September 10, the CCFF has forums, gala and other film-related activities that will enrich the cultural life of locals.