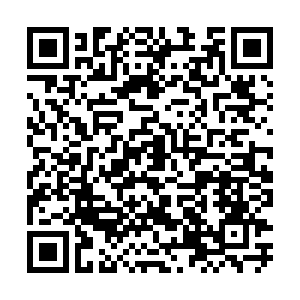 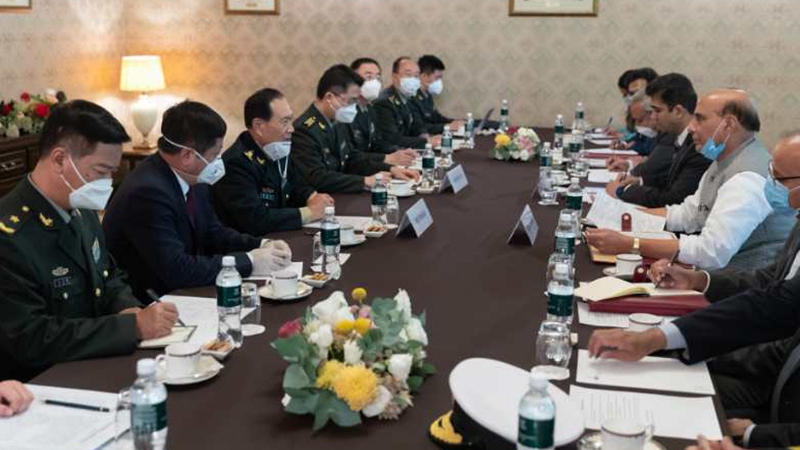 The Chinese and Indian defense ministers met in Moscow on Friday to discuss the months-long tensions along the Line of Actual Control (LAC). Both military leaders are in Moscow attending preplanned events related to the Shanghai Cooperation Organization (SCO), which Russia is hosting this year. The Indian External Affairs Minister also confirmed the day before that he'll meet with his Chinese counterpart on September 10 at the SCO's Foreign Ministers' meeting. Taken together, these are very positive developments in the name of peace.

Indian media reported that it was the Chinese side that initiated the Defense Ministers' meeting, and while this has yet to be confirmed by the Chinese side at the time of writing, it's possible that they're telling the truth. After all, China is the victim after its territorial integrity was infringed at least twice over the past few months following aggressive Indian military forays across the LAC. Beijing has consistently called for talks between the two sides and pushed for peace every step of the way, hence why the Indian media report is believable.

India also has an interest in talking with China, at least while both sides' representatives are conveniently in Russia to participate in preplanned SCO events. The South Asian state is on excellent terms with Russia and wouldn't want to disrespect its host by declining to meet with the Chinese if it really was the latter who requested such talks. India already surprisingly pulled out of the upcoming Kavkaz 2020 multilateral military drills so it would need to show Russia that its intentions aren't aimed against it, ergo agreeing to meet China. 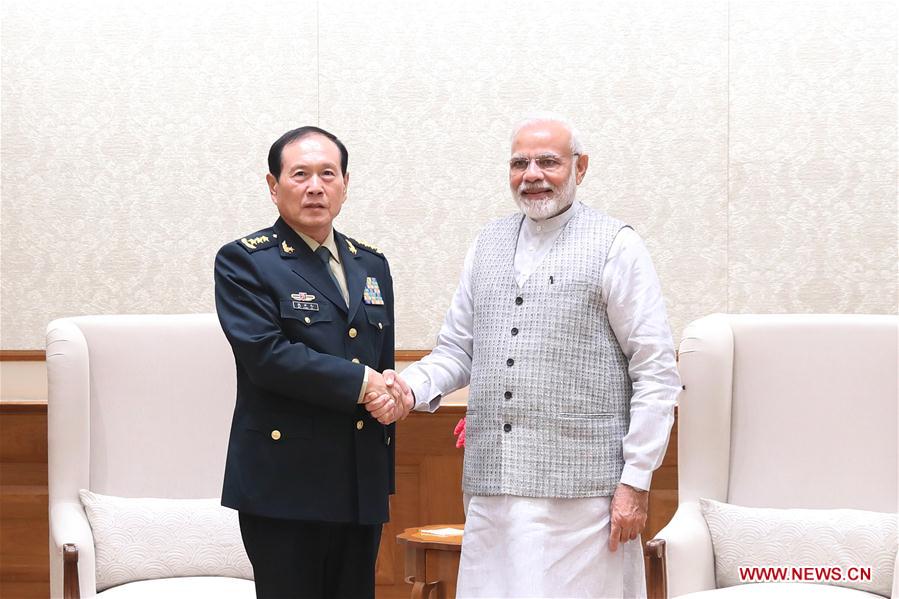 However, the meeting came to be, it's important to focus on the fact that it even happened in the first place, which signals that India is no longer behaving as stubbornly as before in presenting a "tough guy" image to the world. It appears to have dawned on New Delhi's decision makers that they're making the worst mistake ever by provoking Beijing across the LAC, and it might even have been that Moscow helped talk some sense into them in this respect over the past couple of days. That would explain the positive change in India's attitude.

Of course, India might just be pretending to be interested in peace at the moment in order to "save face" before its Russian host, but in the event that it's truly serious about resolving its disputes with China, then it should of course be commended. Both sides made it clear that peace is in their interests and that they don't want the latest tensions to escalate into a repeat of their 1962 war. For that dark scenario to be avoided, however, then India must refrain from its aggressive actions. This requires political maturity and self-control.

It's too early to tell whether the latest talks will result in tangible progress being made along the LAC, but the stars do appear to be aligned in their favor. It's highly symbolic that their meeting took place in Russia since it's unlikely that the Chinese or Indian Defense Ministers would have traveled to the other's country to discuss the situation considering the unprecedented tension between them. It was pure coincidence that the latest aggression happened just before their military leaders traveled to Moscow to attend preplanned SCO events.

Going forward, India will need to have its deeds match its Defense Minister's words if it's truly serious about peacefully resolving its dispute with China. For that to happen, it must continue to talk with China and avoid any negative influence that the U.S. might be exerting upon it after Trump revealed that his country has been talking to both of them in an effort to help defuse the situation. America's intentions can't be trusted, and India should finally know better than to allow itself to continue to be misled by the U.S. into provoking China.