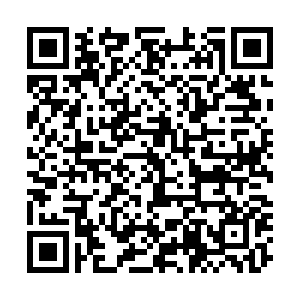 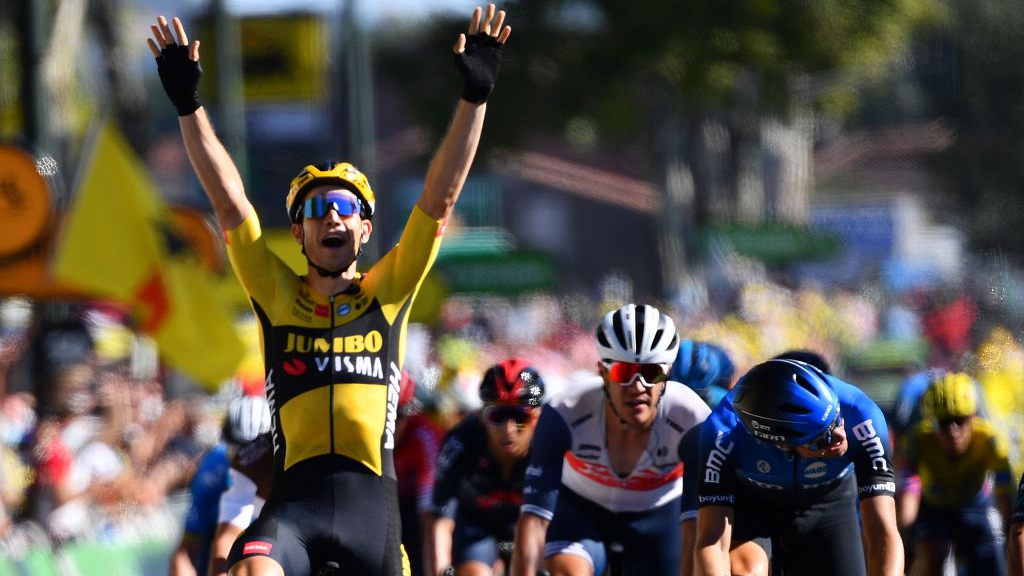 The Tour de France burst into life when a fast start and crosswinds blew the peloton apart in the seventh stage, leaving dark horse Tadej Pogacar with a lot catching-up to do ahead of the Pyrenees on Saturday.

Friday's 168-kilometer ride from Millau was dominated by Belgian Wout van Aert, who won his second Tour stage this year, after a brutal start by Peter Sagan's Bora-Hansgrohe team and crosswinds had split the pack.

A sudden acceleration by champion Egan Bernal's Ineos Grenadiers team split the leading pack again with Slovenian Pogacar, one of the most fancied underdogs in the race, finding himself trapped behind and losing 1:21 on the line.

The 21-year-old UAE Emirates rider is now expected to be on the attack in the Pyrenees this weekend.

"In the finale, we've seen an opportunity and we took advantage of it to split the bunch. The Tour de France is also won in stages like this one," said Bernal in a reminder that talks of an Ineos Grenadiers demise had come way too early.

Briton Adam Yates, along with Primoz Roglic, Bernal and Pinot, was on the right side of the break and retained the overall leader's yellow jersey.

"We were expecting an easy day today but Bora had other ideas. We rode full gas from start to finish, it was a hard day for everybody," said Yates.

After a couple of extremely quiet days, the peloton was thrown into a tumbler when Bora-Hansgrohe's attack on the first climb left most of the sprinters behind.

That boosted Sagan's quest for a record-extending eighth green jersey for the points classification.

Green jersey holder Sam Bennett, as well as Australian Caleb Ewan, were left far behind and could not contest the intermediate sprint, where Sagan collected 17 points after being beaten by only Matteo Trentin.

Triple world champion Sagan was again beaten in the final sprint won by Milan-Sanremo champion Van Aert, but the Slovak picked up an extra four points to leapfrog Bennett into the top of the points classification.

He leads Bennett by nine points and Van Aert by 32, but the Belgian said he had no interest in the green jersey.

"The important thing is to take all the points that you can from the start but it costs a lot of energy and it's just not possible to do my work for the team and focus on the intermediate sprints and bunch sprints," said Van Aert.

Saturday's eighth stage is a 141-kilometer mountain trek in the Pyrenees, featuring the ascents of the Col de Mente, the Port de Bales and the Col de Peyresourde.

While the downhill finish might lead the big guns to hold their fire again, any Pogacar move to regain some time could trigger some movement.

(Cover: Stage winner Team Jumbo rider Belgium's Wout van Aert celebrates as he crosses the finish line at the end of the 7th stage of the 107th edition of the Tour de France cycling race, between Millau and Lavaur, September 4, 2020. /VCG)