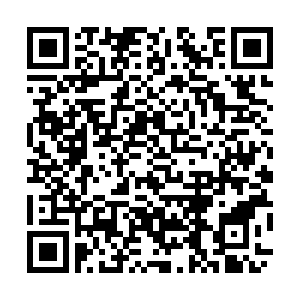 The Federal Communications Commission has classified the Chinese tech giants as national security threats and carriers are barred from using the Universal Service Fund to buy their equipment.

An FCC assessment of how much networks supported by the federal fund rely on hardware and services from Huawei and ZTE estimated that a purge could cost 1.84 billion U.S. dollars in total.

"I once again strongly urge Congress to appropriate funding to reimburse carriers for replacing any equipment or services determined to be a national security threat so that we can protect our networks and the myriad parts of our economy and society that rely upon them," FCC Chairman Ajit Pai said in a statement.

Huawei is one of the few companies capable of building 5G networks and is widely viewed as providing the most advanced option for the super-fast data transfers behind technologies such as self-driving cars.

Verizon, which was among the examples listed in the FCC assessment, is spending 1.9 billion U.S. dollars to speed up its deployment 5G telecom services as a top bidder for licenses to valuable spectrum useful for 5G.

Mid-bandwidth made available by the FCC strikes a balance between how far signals reach and how fast data travels, with low-bandwidth sacrificing speed for distance and high-bandwidth quick but short-ranged.

5G networks are touted as promising an exponential leap in the amount and speed of wireless data, enabling advances in self-driving vehicles, virtual reality, connected health and more as sensors and servers communicate instantly.

The U.S. is behind other countries such as China and South Korea when it comes to deploying the potentially transformative technology.