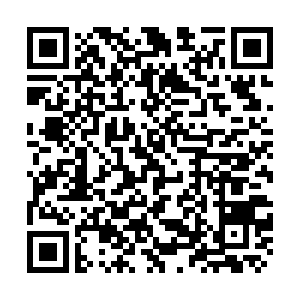 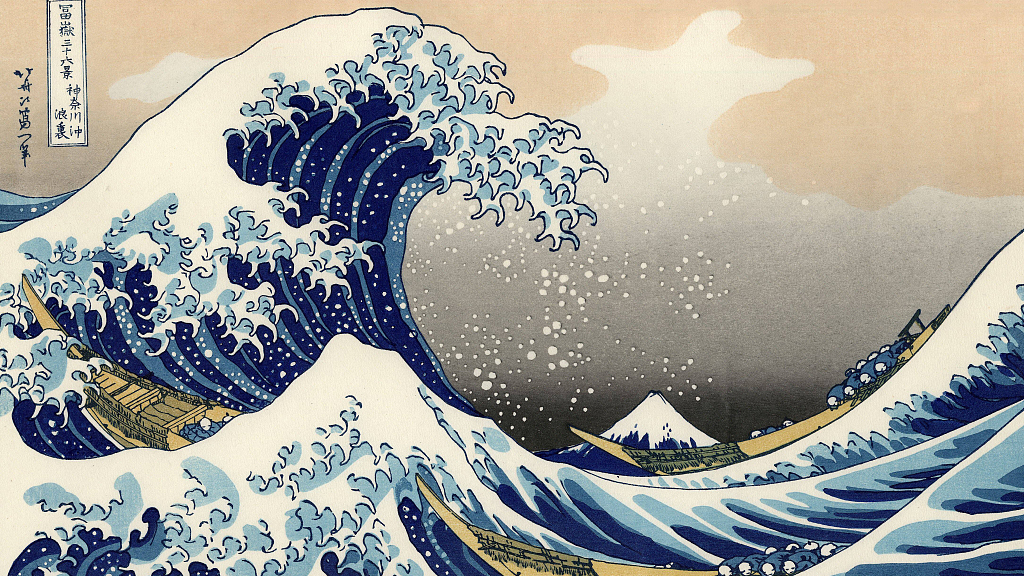 The British Museum has displayed 103 rarely-seen drawings of the 19th-century Japanese artist Katsushika Hokusai on its website after adding them into its collection.

Hokusai composed the black-and-white drawings in 1829 for an unpublished book titled "Great Picture Book of Everything." The works mark the turning point of the then 69-year-old painter, who created his famous series "Thirty-six Views of Mount Fuji," including the iconic "The Great Wave," in the following years.

Viewers can appreciate the details of Hokusai's works through the museum's "Collection online." Their subjects range from religion, history, and mythology to animals, flowers, and sceneries. Previously unknown features of Hokusai's drawings, such as a musing on the origins of human culture in ancient China, are also found, the museum said in a statement.

"These works are a major new re-discovery, expanding considerably our knowledge of the artist's activities at a key period in his life and work," honorary research fellow Tim Clark said in the statement. 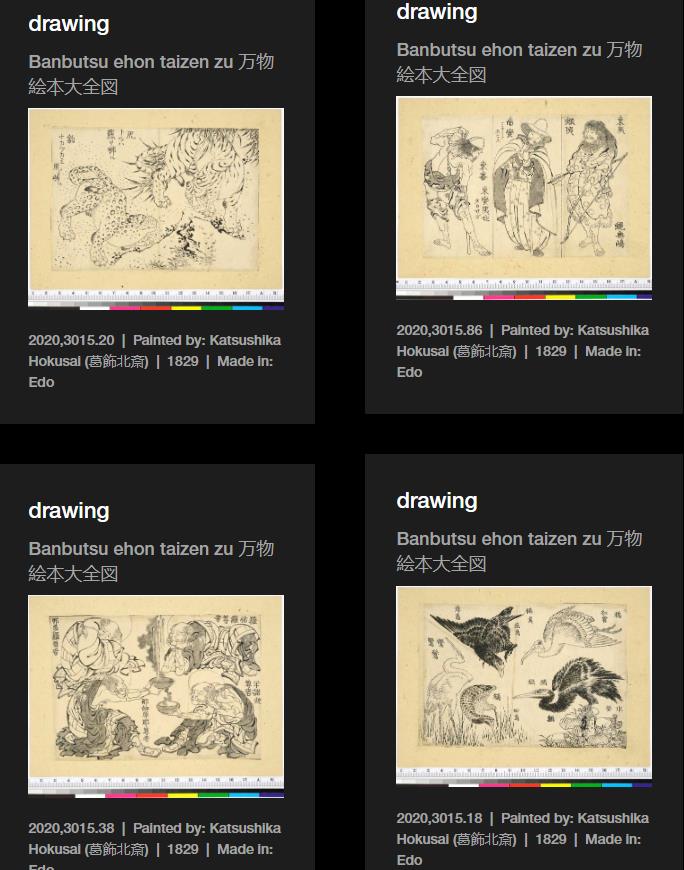 "All 103 pieces are treated with the customary fantasy, invention, and brush skill found in Hokusai's late works, and it is wonderful that they can finally be enjoyed by the many lovers of his art worldwide," he said.

The paintings last appeared at an auction in 1948 after their original collector Art Nouveau jeweler Henri Vever died, and had been kept in a private collection in France for over 70 years before reemerged again in Paris last year.

The British Museum purchased the drawings for 136,500 Euros (or about 160,000 U.S. dollars) with a grant from the UK's National Art Fund, making the museum's total number of Hokusai's works to over 1,000, the world's most outside Japan.

Hartwig Fischer, director of the British Museum, said in a release that the acquirement is "another milestone in our collecting of Hokusai which has continued now for more than 150 years." The museum's 2017 exhibition featuring "The Great Wave (1831)," which was bought in 2008 at 130,000 euros, attracted 150,000 visitors.