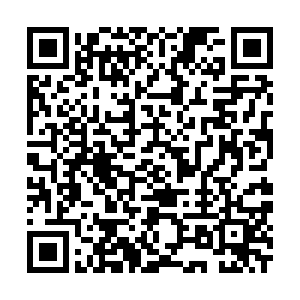 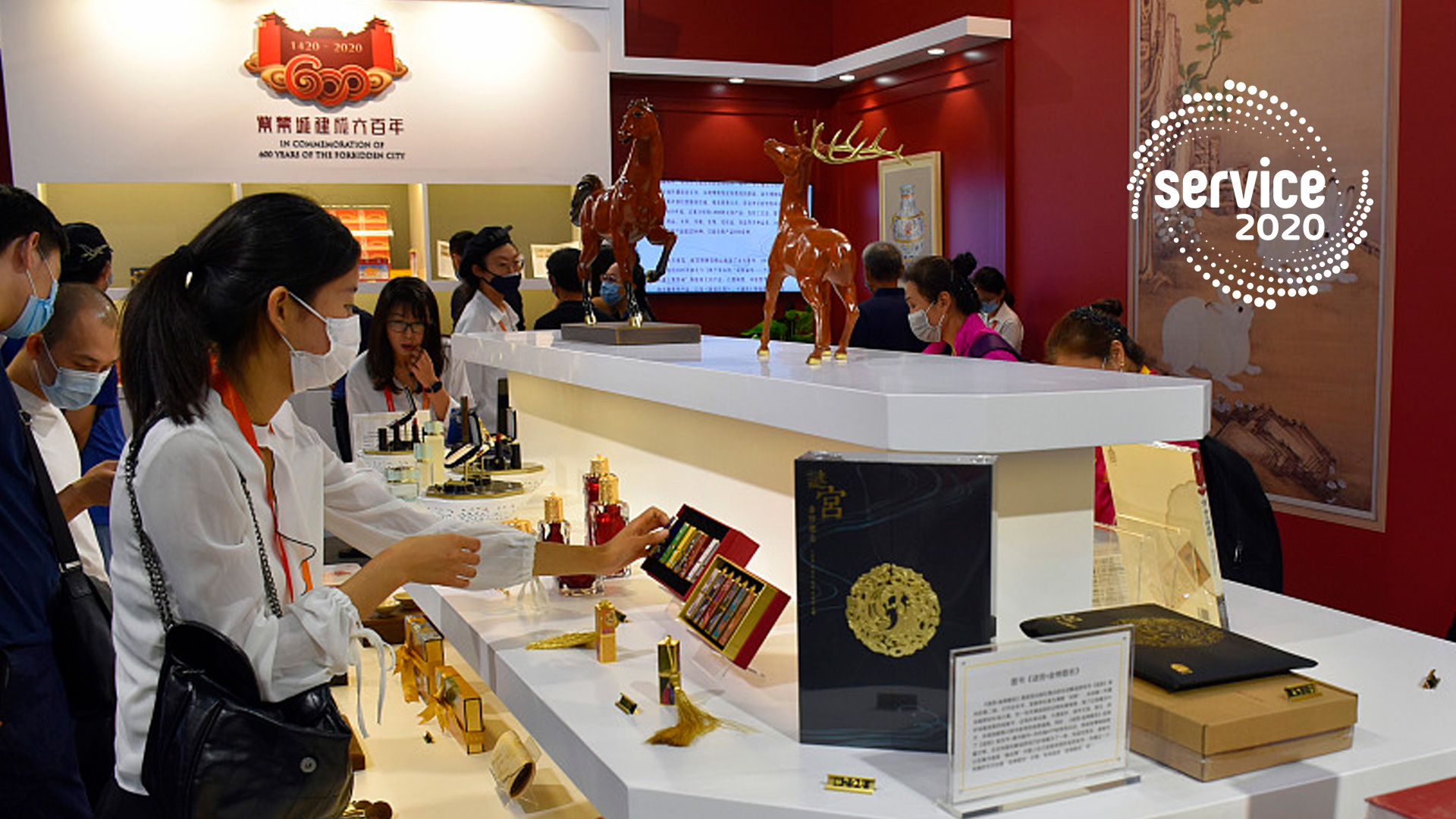 China has become the world's largest single exporter and importer, with the exports of cultural and creative goods doubling the global average, Liu Hua, director of the World Intellectual Property Organization (WIPO) office in China, said during a conference on Saturday.

As one of the important events at the 2020 China International Fair for Trade in Service (CIFTIS), the China Cultural Industry Development Forum was held at the China National Convention Center in Beijing, focusing on the shifts and development of the country's cultural industry in the post-epidemic era. 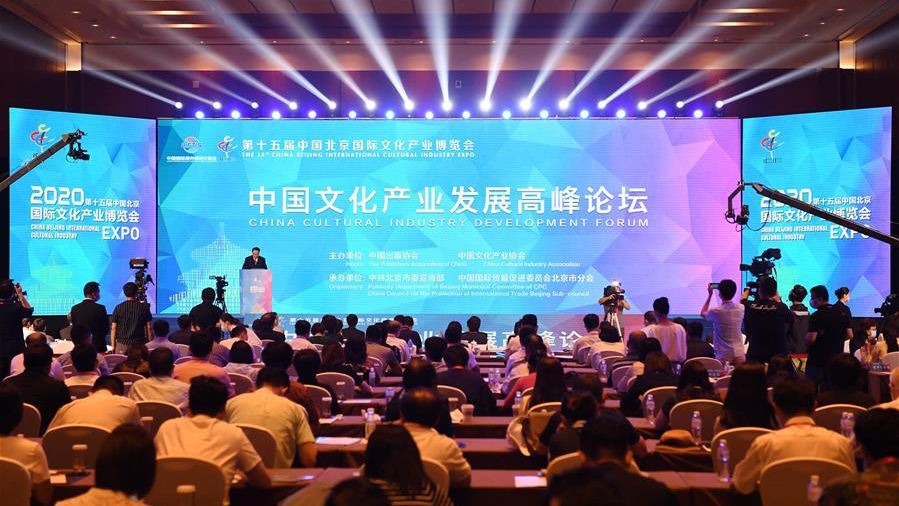 Data from United Nations Educational, Scientific and Cultural Organization (UNESCO) shows that the cultural and creative industries (CCI) generated 2.25 trillion U.S. dollars in revenue worldwide, exceeding those of telecom services. With around 29.5 million jobs, the CCI industries employ 1 percent of the world's population.

In recent years, China has witnessed a rise in the Global Innovation Index rankings, Liu said during her speech. In 2016, the country entered the top 25 list for the first time and became the only country among the top 30 that is a middle-income country. Then in 2019, its ranking climbed to 14th place.

In the new report released on September 2, China ranked the first in a number of indicators, including patents, trademarks and high-tech exports. Among them, China tops the world in terms of creative goods exports, according to Liu.

The top 15 countries and regions on the Global Innovation Index 2020 via WIPO.

The top 15 countries and regions on the Global Innovation Index 2020 via WIPO.

The sudden outbreak of the COVID-19 pandemic has brought not only a tremendous blow to the global economy but also challenges and opportunities.

For the cultural industry in China, Zhang Bin, president of China Cultural Industry Association, said cultural consumption is seeing a transformation during the coronavirus epidemic. The growing popularity in social media, digital reading, digital audio, digital games, and online education has shown a rise in users' volume in the digital cultural industry.

The new business model of the cultural industry has played a significant role during the pandemic to guarantee people's cultural life and support home entertainment activities, Zhang said. It also further promoted the transformation of traditional culture and accelerated the integration of online and offline businesses. 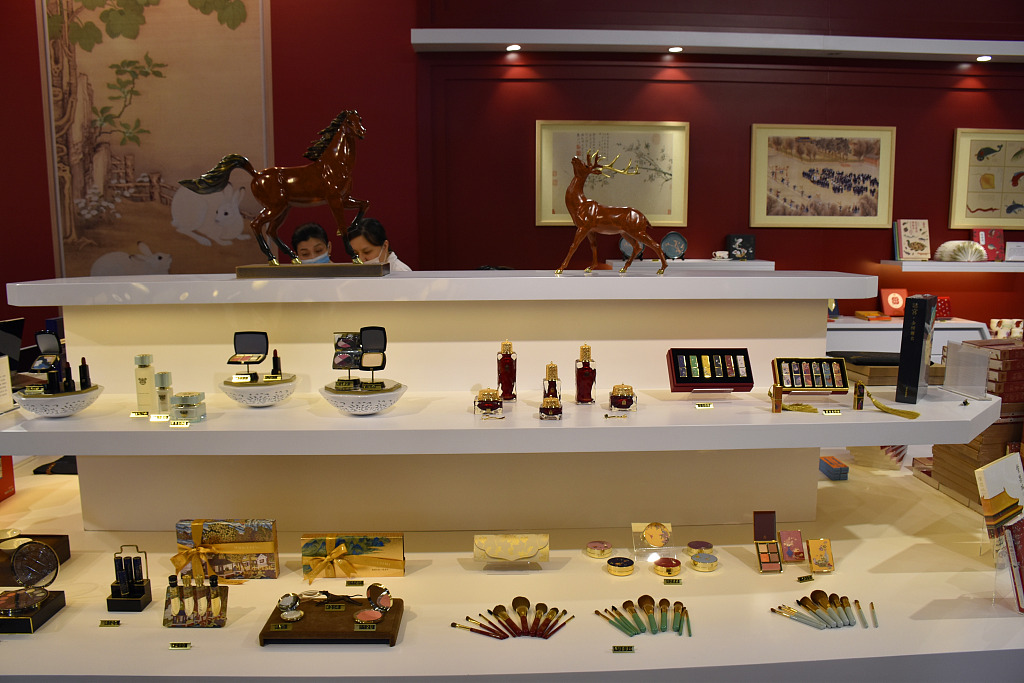 A collection of cultural and creative goods exhibited at the Forbidden City booth during the 2020 CIFTIS in Beijing, September 5, 2020. /CFP

A collection of cultural and creative goods exhibited at the Forbidden City booth during the 2020 CIFTIS in Beijing, September 5, 2020. /CFP

In 2019, China saw its per capita expenditure on culture, education, and entertainment exceed 3,000 yuan (438 U.S. dollars). By March this year, the number of users on video websites had reached 850 million, Chang Yang, vice president of Alibaba Group, said during the conference.

Facing the booming cultural and entertainment market in the country, how to provide better products has become a goal many enterprises are striving for, Chang added.

The conference was co-hosted by the Publishers Association of China and China Cultural Industry Association. Over 300 attendees from China’s National Radio and Television Administration, international organizations and cultural industries participated in the event.

This year's CIFTIS runs from September 4 to 9. For more information, please go to our special coverage on China Service Fair 2020.