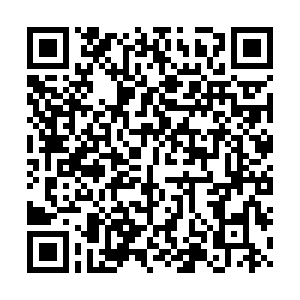 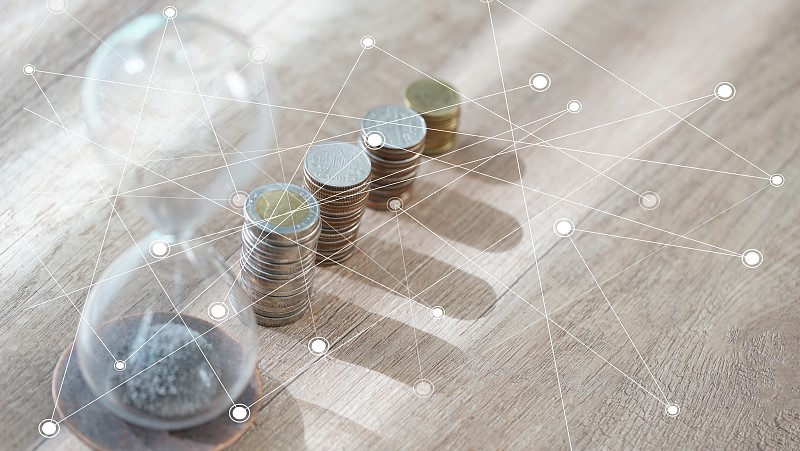 Faced with the sudden impact of the epidemic and the complex and serious overall situation, the central bank has increased counter-cyclical adjustment, maintaining the financial market's stability, according to Chen Yulu, deputy governor of the People's Bank of China (PBOC).

"The negative list of financial industry access has been officially cleared in the negative list released this year, and more foreign investment is marching the Chinese finance industry," he said.

Chen said China has lifted restrictions on foreign shareholding in banking, securities, futures and fund management, and reduced restrictions on shareholder qualifications, such as asset scale and operating term. "The country also grants foreign investment national treatment in the fields like credit rating and business credit reporting and actively promotes the international integration of accounting, taxation and transaction systems," he said.

Renminbi's financial assets are becoming more attractive worldwide, with the balance of domestic renminbi financial assets held by foreign institutions and individuals surging to 7.74 trillion yuan (about 1.1 trillion U.S. dollars) at the end of July, a year-on-year increase of 37 percent, according to Chen.

The PBOC is currently improving the basic regulatory system, striving to create a better environment for financial technology development, he added.

'Pace of Chinese firms going public in the U.S. not stopped'

"With the strengthening of communication between China and the United States, the pace of Chinese companies going public in the U.S. has not stopped," said Fang Xinghai, vice chairman of the China Securities Regulatory Commission (CSRC), stressing that it is not an easy task that the 30 years of opening-up of China's capital market has been steady without any impact on the market.

According to him, China's ability to attract foreign capital is still quite large.

Burden on enterprises to be reduced further

In 2018, the China Banking and Insurance Regulatory Commission (CBIRC) announced the implementation of 34 measures to expand the opening up of the bancassurance industry, said Zhou Liang, vice chairman of CBIRC.

"In the past two years, nearly 100 foreign banks and foreign insurance companies have been approved to operate in China, showing that foreign financial institutions and the international community are full of confidence in China's economy and China's financial development," Zhou said.

He said in the first seven months of this year, the banking industry has transferred 870 billion yuan in dividends to market players through measures such as lower interest rates, fee reductions and deferred loan repayment and will further do everything possible to achieve a profit distribution of 1.5 trillion yuan to companies this year.

According to Zhou, this year, the banking industry is expected to dispose of 3.4 trillion yuan of non-performing loans, and the CBIRC will strictly follow the positioning that "houses are built to be lived in, not for speculation" to prevent excessive financialization of the real estate market.

While addressing the CIFTIS Global Trade in Services Summit via video on Friday, Chinese President Xi Jinping said the services sector is asset-light but heavy in soft factors of production, which requires, more than other sectors, an open, transparent, inclusive and non-discriminatory environment for businesses to grow.

"China will remain steadfast in opening its door wider to the world ... work for continued improvement in global economic governance and more inclusive growth of the world economy," President Xi said.