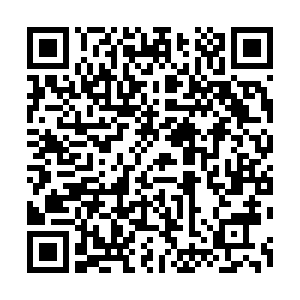 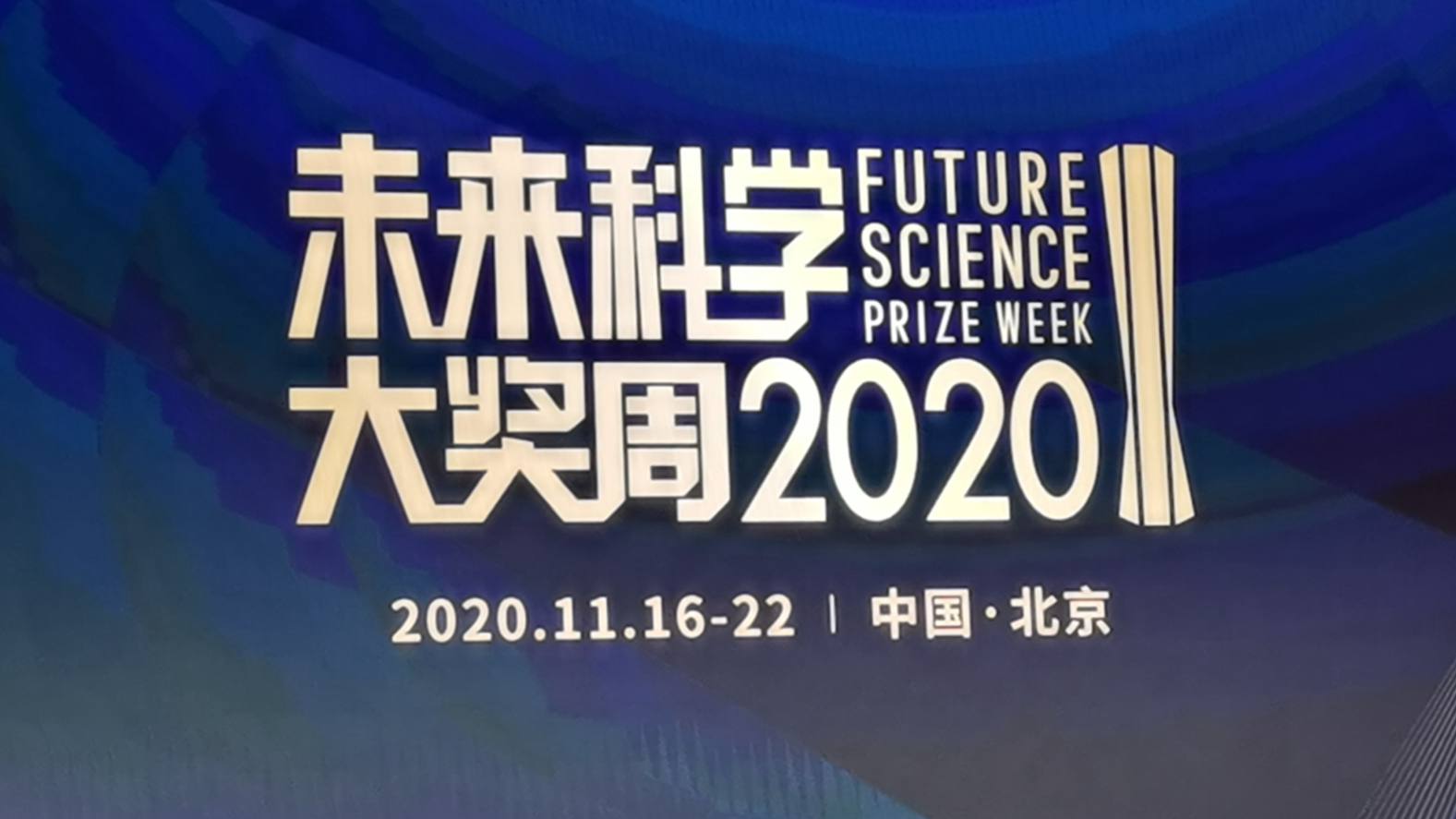 The laureates of Future Science Prize 2020 were announced on Sunday in Beijing.

The three prizes are worth one million U.S. dollars each.

Some prominent scientists, scientific media in China and millions of people on the internet witnessed the announcement of the laureates. 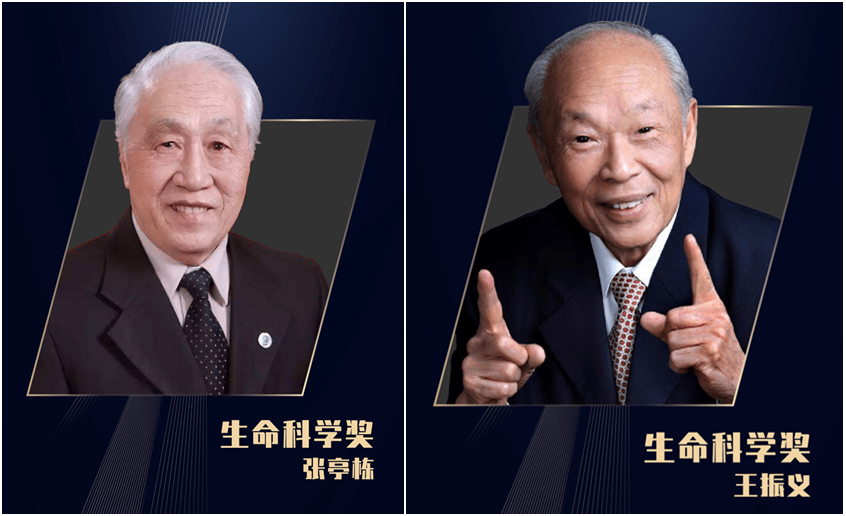 Zhang Tingdong and Wang Zhenyi, for their discoveries of the therapeutic effects of arsenic trioxide and all trans-retinoic acid on acute promyelocytic leukemia.

Their contributions led to the cure of one kind of leukemia, the so-called blood cancer.

"We now have big awards for scientists, which is great. But I am 96 years old and about to leave the world. I wish more young scientists could be awarded," Wang Zhenyi told the committee during a telephone interview.

Wang expressed concern about how to drive more young people to do solid scientific research. 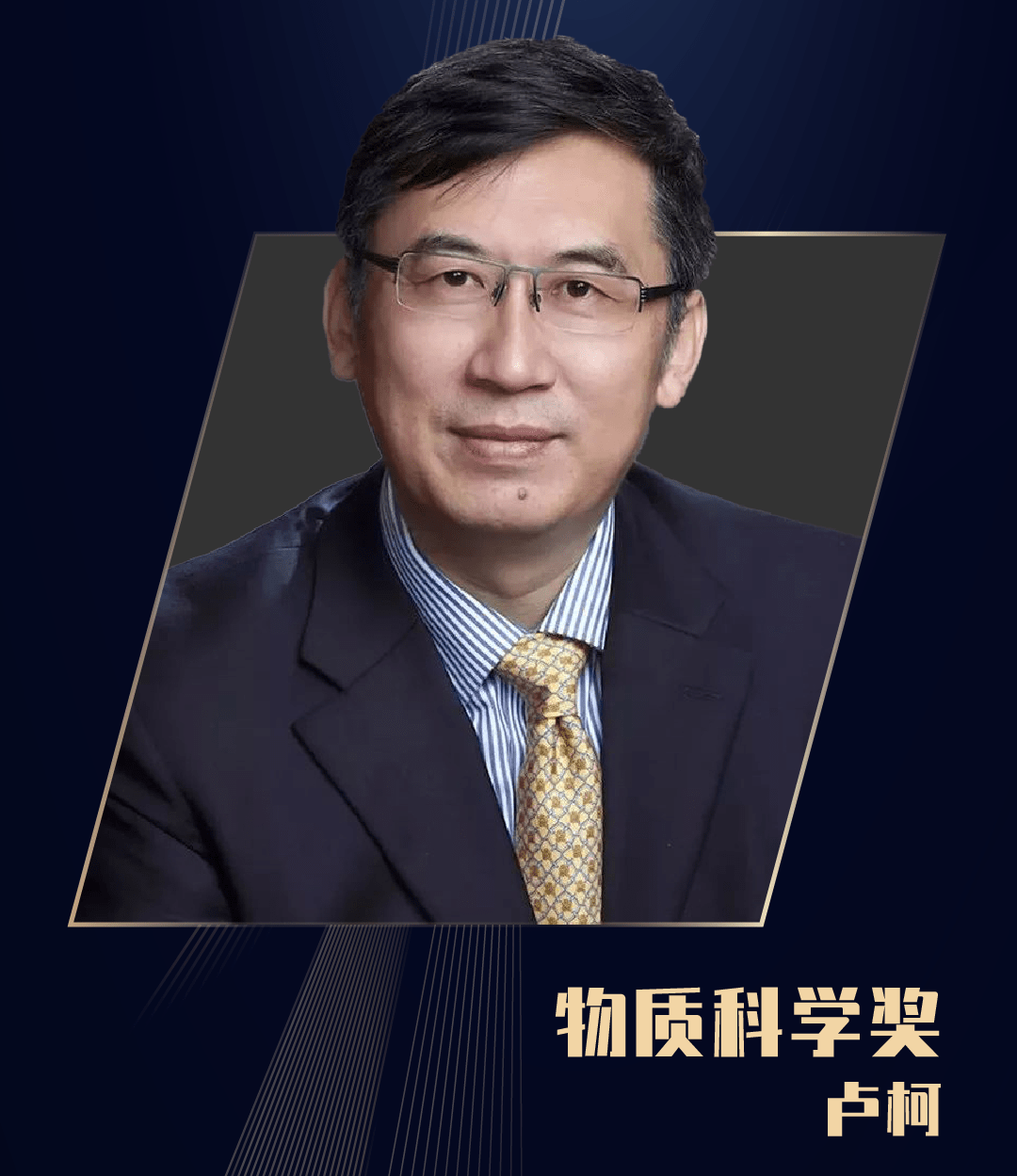 Lu Ke, for his pioneering work in synthesizing and discovering nano-twinned structure and gradient nanostructure that simultaneously exhibit superior strength, ductility and conductivity of copper.

"That's a big surprise, thanks very much," Lu told the committee during a phone interview. "I've been working for more than 20 years to find better metals with nanotechnology."

Lu said he found the nano-twinned structure by accident during a lab experiment and the gradient structure after theoretical breakthrough.

Lu works for the Chinese Academy of Sciences. 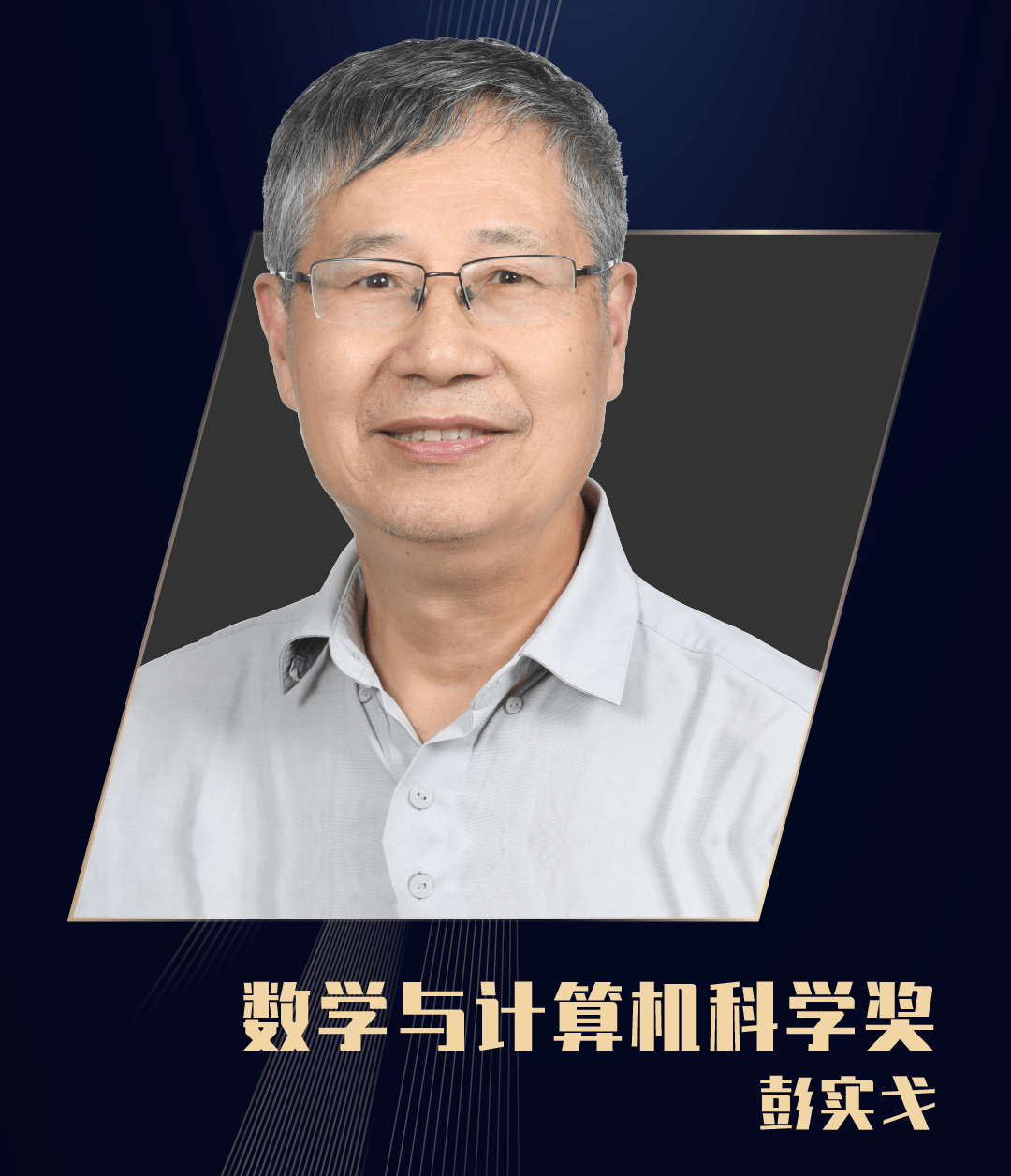 Peng Shige, for his pioneering work on the theory of backward stochastic differential equations, nonlinear Feynman-Kac formula, and the theory of nonlinear expectations.

"I need to write some code to calculate how should I spend the money. But it's definitely going into more research," Peng said during the phone interview.

He is a professor at Shandong University.

The prize was set up in 2016. It rewards outstanding contributors in the Greater China region regardless of nationality.

The prize has been awarded to 16 scientists previously, after the prize committee evaluated most of the important scientific contributors in the recent years.

Detailed process of evaluation and members of the evaluation committee can be found on the official website.

Prize donors include major internet companies in China and many private enterprise funds.

The prize aims to create "a hundred-year event," which sounds a bit like the Nobel Prize, in the Greater China region.

"We don't want to compare our prizes with the Nobel, but we did learn a lot from the Nobel evaluation process," one of the prize's public relations managers told CGTN Digital.