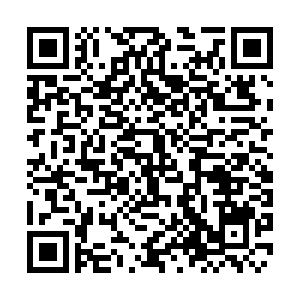 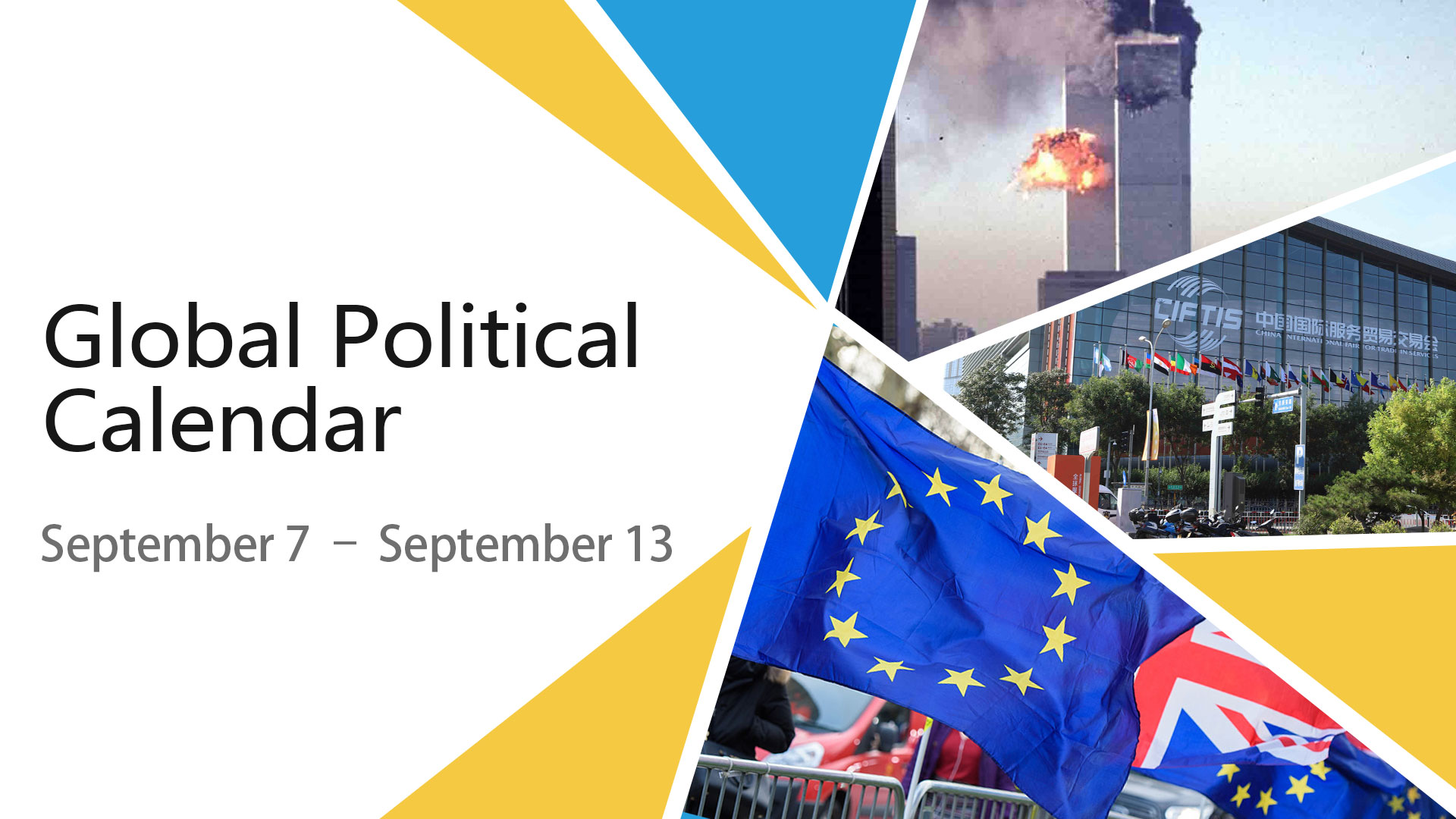 Another round of Brexit talks will begin on Monday while the 2020 China International Fair for Trade in Services (CIFTIS) will draw to an end on Wednesday.

The negotiation marks the final round of talks before the UK's EU membership expires at the end of 2020. According to the European Commission, the agenda includes competition rules, trade in both goods and services and cooperation in energy, fishery and security judicial areas.

The prospect of the negotiation is gloomy, however, given limited progress was made in bridging the gaps between the two sides.

The EU's Chief Brexit negotiator, Michel Barnier, expressed his disappointment toward the talks, saying the legal text must be fixed by the end of October since the two sides agree on no extension on the Brexit. "The clock is ticking," said Barnier after the seventh round of negotiations ended without results.

CIFTIS: Calls for cooperation and innovation

The six-day China International Fair for Trade in Services, a major platform for the services trade in the country, will end on Wednesday.

Over 18,000 international and domestic companies from 148 countries and regions have signed up for the services trade fair, and over 100,000 people have registered to attend.

In the opening speech, Chinese President Xi Jinping announced to set up a pilot free trade zone characterizing scientific and technological innovation, opening-up of the services sector and the digital economy.

CIFTIS is also the first major international economic and trade event held both online and offline by China since the COVID-19 outbreak.

Monday: EU foreign policy chief Josep Borrell and EU special envoy Miroslav Lajcak meet with Serbian President Aleksandar Vucic and Kosovo's Prime Minister Avdullah Hoti for the latest round of talks to seek an end to years of tension between the Balkan neighbors; Brexit talks in London (to September 11).

Wednesday: The 2020 China International Fair for Trade in Services concludes; 72nd anniversary of the founding of the Democratic People's Republic of Korea (DPRK).