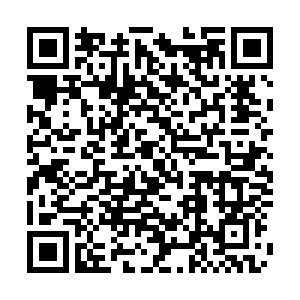 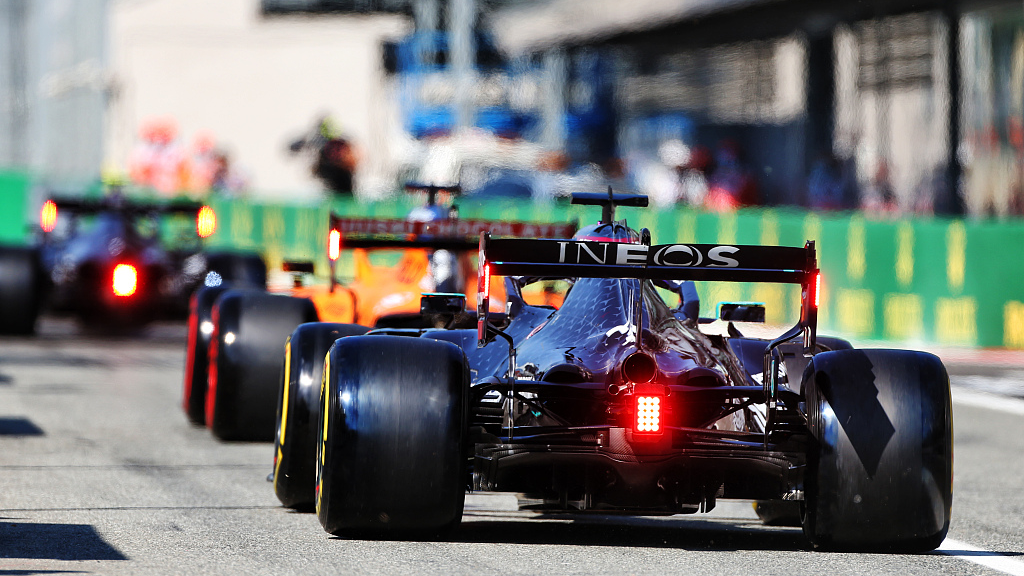 Lewis Hamilton of Great Britain and Mercedes leaves the pits during the qualifying match of Italian Grand Prix in Monza, Italy, September 2020. /VCG

Lewis Hamilton of Great Britain and Mercedes leaves the pits during the qualifying match of Italian Grand Prix in Monza, Italy, September 2020. /VCG

Lewis Hamilton won the pole position on Saturday after he clocked the fastest lap in Formula One history ahead of Sunday's Italian Grand Prix.

In the first qualifying session since F1's ruling body, the International Motoring Federation (FIA), banned the so-called "party modes" that enable teams to increase engine power and speed, the Mercedes showed again they remain the pace-setters.

Hamilton secured his seventh pole in Italy, his 68th for the Mercedes team – equaling seven-time champion Michael Schumacher's overall total – and the 94th of his career with his record lap in one minute and 18.887 seconds.

The championship leader and six-time champion said his final lap to beat teammate Valtteri Bottas to pole was the result of perfect planning and "bang on" strategy by his team who decided to send their drivers out early and avoid the pack as it jostled for slip-streaming positions.

"I think we learned from last year in terms of going out at the end wasn't the best for us," said Hamilton.

"The strategy team did a really great job in terms of the timing."

"It's something we discussed yesterday and again today (Saturday). Ultimately, I think it was bang on."

Mercedes overall performance proved they have lost none of their competitive superiority over their rivals with the ban on variable qualifying engine modes.