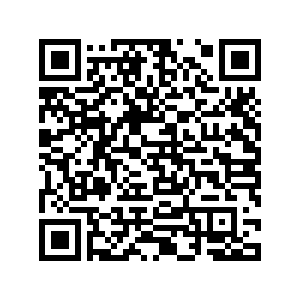 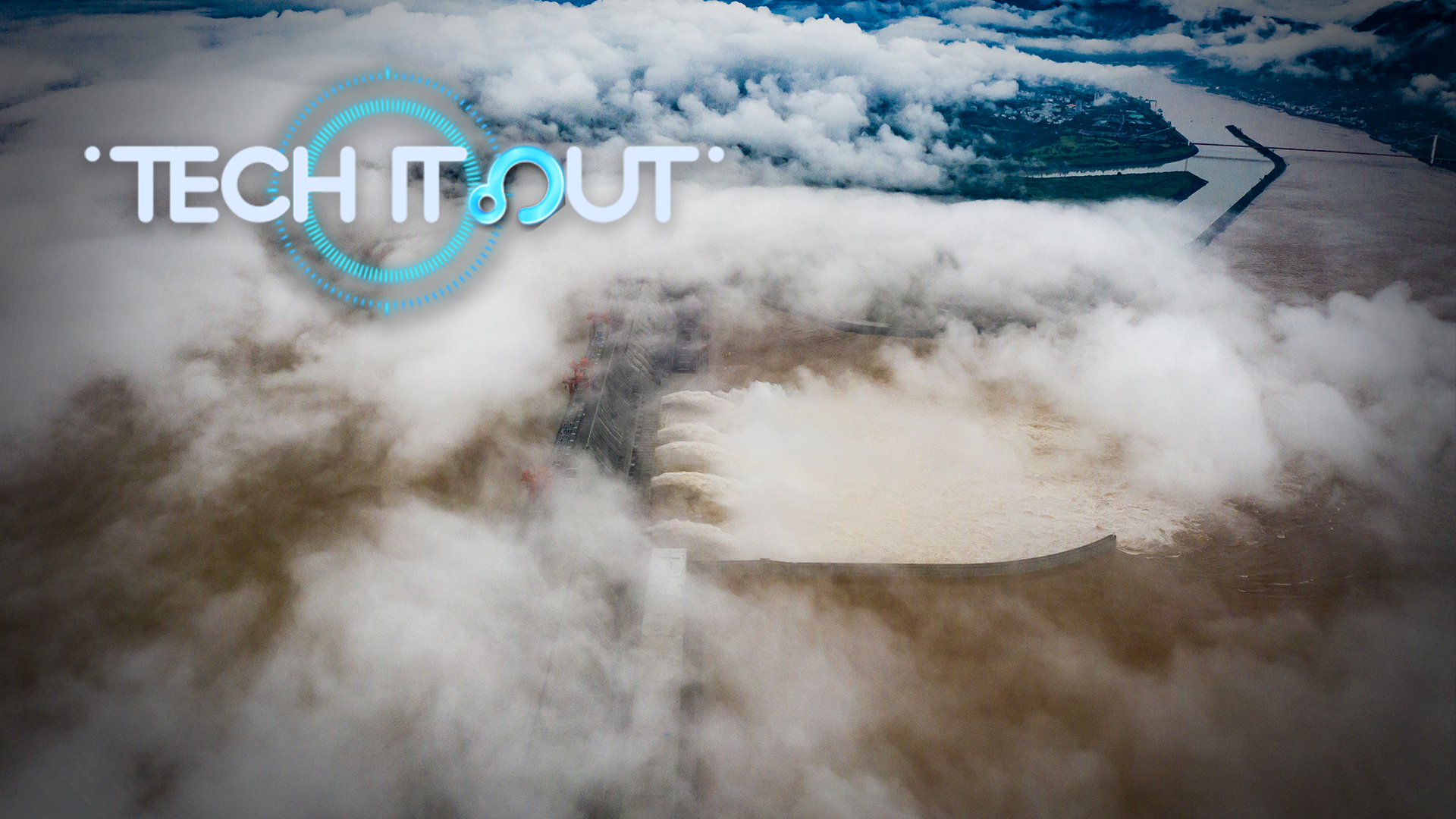 This summer, China saw the heaviest rainfall in the Yangtze River Basin since 1961 and the worst flooding in decades to hit vast swathes of land from the country's southwest to the eastern coast.

At its worst point in mid-August, 610 rivers rose to danger levels. China's Ministry of Emergency Management estimates that more than 63 million people were affected by the floods. Tens of thousands of houses were destroyed, and more than 200 people dead or missing.

China is in the monsoon region. Unlike other parts of the world, the weather conditions in the dry season and the rainy season are very distinct. The amount of rainfall during June and August accounts for 40 percent, or even up to 70 percent of the annual precipitation.

The disaster was a grim reminder of the 1998 floods on the Yangtze River that claimed more than 1,500 lives and caused direct economic losses of 255 billion yuan (about 37.3 billion U.S. dollars).

In fact, this year's floods have been even worse.

Wei Ke, an associate professor at the Chinese Academy of Sciences, said, in 1998, there were eight flood crests in two months, until it reached its peak in mid-August. But, the first flood crest of 2020, which was in early July, pushed the flood channels in the lower reaches of the Yangtze to their limit and caused heavy floods immediately.

Although this year's floods were actually heavier, they caused fewer casualties and less economic losses thanks to technology.

After the 1998 floods, China boosted investments in large-scale water conservancy projects along the Yangtze and its tributaries, the best known being the Three Gorges Dam.

The storage capacity of the Three Gorges reservoir is more than 22 billion cubic meters. The cascade hydropower stations in the upper reaches have helped to change the overall situation of flood control in this region.

The construction of Xiangjiaba, Xiluodu, Wudongde, Ertan and other 100 large reservoirs has given China a total flood control capacity of up to 80 billion cubic meters – almost equal to the total annual water volume of the river Nile.

Levees along the Yangtze and its lakes have been updated – now two meters higher than the highest recorded water levels in history.

In the past two decades, moreover, Chinese scientists have been working to install a "brain" controlling those facilities, so they function in an optimal way. Accurate weather forecasts over five to seven days, as well as improved hydrological modelling, all result in more precise flood prediction.

And it involves what we call gray infrastructure – the flood control infrastructure, including reservoirs, dams and, pipes, in addition to green infrastructure, which is eco-friendly solutions to reduce floods, such as lakes, wetlands, and parks.

In 2014, China released national guidelines for cities to maximize natural drainage techniques, a project nicknamed building "sponge cities", to bring 20 percent of land in 658 cities up to "sponge city" drainage standards by the end of this year, at an estimated annual cost of 400 billion yuan (57.5 billion U.S. dollars).

The Yangtze River Basin is now one of the most populated and developed regions in the world. Over the last few years, China has seen increasing urbanization from 33.4 percent in 1998 to over 60 percent today.

Professor Ouyang Chaojun from the Chinese Academy of Sciences believes this development is encroaching upon many rivers, lakes and wetlands that reduced the areas which can absorb and slow down the floods.

China has implemented a series of urgent eco-friendly policies like "returning farmland to lakes", but even these measures haven't proved to be timely or tough enough.

Since the 1970s, 112 lakes in Yangtze River Basin, which served as natural flood discharge and buffer zones, have lost 40 percent of their total area, and 30 percent of lake storage capacity. That means on average, the entire basin has lost the ability to absorb 100 millimeters of the rainfall it should be able to withstand.

And scientists say that quite apart from such local factors, this year's floods also add to the already powerful evidence on the role of worldwide climate change.

Wei told CGTN that it is the common view now that the increase in global temperatures will increase global precipitation as well. Places with more rain will have more rain, while places with less rain may be more arid. So even without considering other climate processes, global warming alone will make all kinds of extreme processes more serious.