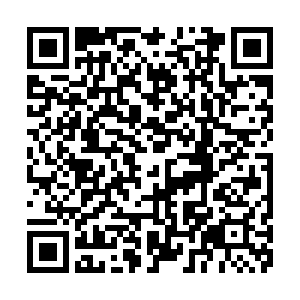 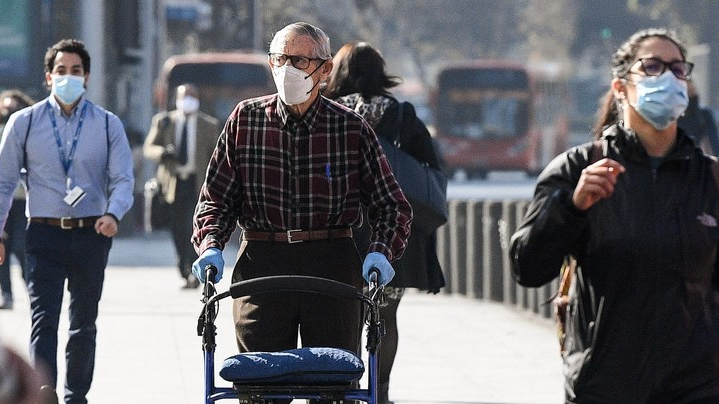 People in protective masks walk in a street of Santiago, Chile, May 14, 2020. /Xinhua

People in protective masks walk in a street of Santiago, Chile, May 14, 2020. /Xinhua

Editor's note: Djoomart Otorbaev is the former Prime Minister of the Kyrgyz Republic, a distinguished professor of the Belt and Road School of Beijing Normal University, and a member of Nizami Ganjavi International Center. The article reflects the author's opinions, and not necessarily views of CGTN.

According to the World Health Organization (WHO), every year the common flu causes up to five million cases of severe illness and kills up to 650,000 people worldwide.

On September 6, more than 876,000 people have died from COVID-19 related illnesses. Comparing these numbers poses a simple question. If the death toll is not incredibly high, why the coronavirus within a noticeably short time brought the whole world to its knees?

Cambridge Professor David Spiegelhalter, who studies how to improve the way that quantitative evidence is used in society, made a clear statement, "nearly 10 percent of people aged over 80 will die in the next year in the UK, and the risk of them dying if infected with coronavirus is almost the same. Many people who die of COVID-19 would have died anyway within a short period."

Many others also agree that one of the most important medical findings that can be drawn from the battle with the pandemic is that COVID-19 simply brings closer the deaths of people with chronic diseases. If so, why in such a short time the world has fallen almost into a state of chaos? What was so scary?

People start panicking for several reasons. The new disease spread unprecedentedly quickly, it can hide in the body unnoticed for up to 14 days; in comparison with the classic flu there is a disproportionate number of severe and fatal cases; there are still no vaccines or preventative treatment that would cure the disease. All these unknown mystical qualities mortally scare even medics and epidemiologists, which led to the quick spread of the atmosphere of global fear.

Currently, humanity fights for the lives of less than 0.1 percent of its population. To be even more cynical and precise this fight is just for the extension of lives of mainly elderly and sick ones for a few more months or years.

As a result of this fear, for the first time in history, almost all nations voluntarily suspended their economies and severely restricted the social lives of their citizen.

Factories, shops, and streets were empty, the hospitality industry was suspended, hotels, restaurants, and airplanes are in a catastrophic crisis, and a lot of borders are still closed. Many of us sitting at home and communicate with the world through our smartphones.

World poverty rate reduced for about 30 years, now it is rising again. World Bank estimates that up to 100 million people risk falling into extreme poverty. The International Labor Organization (ILO) predicts that up to 340 million people are going to become unemployed. Besides, two billion people who are employed in the informal sector are under high risk to lose their jobs.

Ordinary citizens agreed with the actions of their elites. Scared people have unequivocally placed their health and safety above any other aspects of their lives. They decided to fight not only for their lives but specifically for the lives of old and sick ones whom they probably do not know. 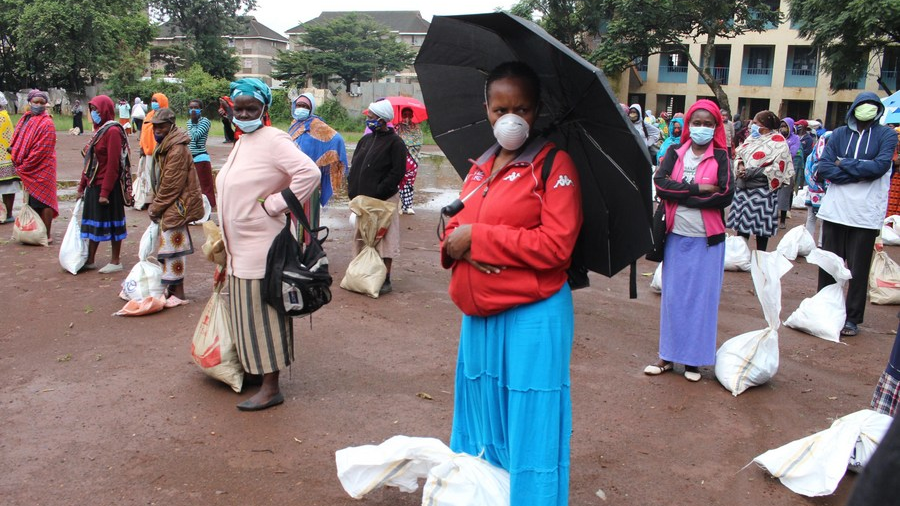 The highest human and moral qualities were deemed more important than people's well-being and economic considerations. This is a great victory of moral standards over the instincts of an aggressive and selfish struggle for the acquisition of wealth and power.

It is a win of universal good over other not so attractive human qualities. Without fully recognizing it, the humanity moves on to a different reality, to a different balance between public morals, selfishness, and pragmatism.

This observation is one of the positive factors that the current crisis has brought to humanity. The pandemic revealed many other "diseases" with which we are living now. With the proper and responsible treatment of those diseases (on which I doubt) the world is likely to change for the better.

Let us have a look at poverty from a somewhat unconventional position – on poverty in the developed world. In just a few weeks after the beginning of the large-scale pandemic outbreak, it became clear that in the rich countries namely the poor communities, the racial minorities suffered the most from the disease.

Poorly informed people, who live in cramped environments, with insufficient and unhealthy nutrition and often without medical insurance, are dying in disproportionately large numbers. Current economic and social models explored in most liberal democracies, such as the U.S. and UK, have pushed their poor citizens to the brink of social abyss.

The pandemic has forced wealthy societies to conduct testing and treatment for every citizen, regardless of the thickness of his or her wallet. Neither elections nor politicians, but a virus that does not distinguish between social classes and nationalities, are now washing away the differences between various classes. This is a shocking and tragic observation.

I think that humanity has not yet fully realized the true scale of the moral revival of the society that is just happening. Paradoxically the pandemic brought us closer than ever to the true goal of humanism – the system of building a human society where human life carries the highest value.

After the birth of religions, current events are perhaps the most humanistic movement that we decided to go through together. After the pandemic, we probably will become better human beings.