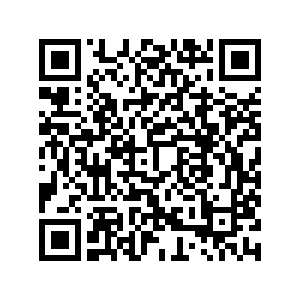 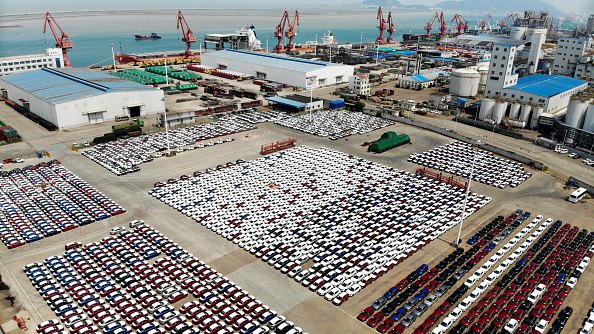 Editor's note: The article is translated from a Chinese article first published in people.cn on September 2. The article reflects the author's opinions and not necessarily the views of CGTN.

As COVID-19 is still ravaging the world and taking a heavy economic toll globally, major economies have entered recession to varying degrees; global supply and industrial chains, confronted with formidable challenges, are set to undergo profound changes; economic globalization is under the threat of even stronger countering forces; unilateralism and protectionism are also running high. Against such a backdrop, the world is closely watching where China, the world's second-largest economy, is heading. Will it open up further or turn inward? Will it expand cooperation with or decouple from other countries? Will it become a more popular destination for foreign investments or be reduced to a deserted land with foreign firms pulled out?

Opening up is the only way to national development and prosperity. This is a valuable lesson that China has learned from its 42 years of reform and opening-up. It is also an initiative that has enabled China to break the shackles of poverty and weakness and grow into the world's largest manufacturer, the biggest trader in goods, the second-largest consumer of goods, the second largest destination of foreign investment, and the largest holder of foreign exchange reserves.

At present, pushing reform and development through opening-up remains an important recipe for China to break new grounds for development. At a symposium on economic and social work held on August 24, President Xi Jinping stressed that the new development pattern would by no means be defined by inward-looking domestic circulation alone, but by an outward-looking dual-track approach combining domestic and external circulations. He noted that such a pattern would enable China to build closer economic ties with the outside world, broaden the market opportunity that can be offered to other countries, and generate a strong magnetic field to attract international goods and production resources.

At the 15th meeting of the central committee for deepening overall reform on September 1, Xi also reiterated that China should stand on the correct side of history through firmly advancing its reform and opening up, promoting economic interconnection both domestically and globally, facilitating innovation-driven development in foreign trade, deepening technological and institutional innovation as well as innovation in business forms and models, accelerating the upgrade of trade-related services, stabilizing industrial and supply chains, cultivating new engines for foreign trade, creating more enabling conditions for trade, and optimizing the environment for foreign trade. 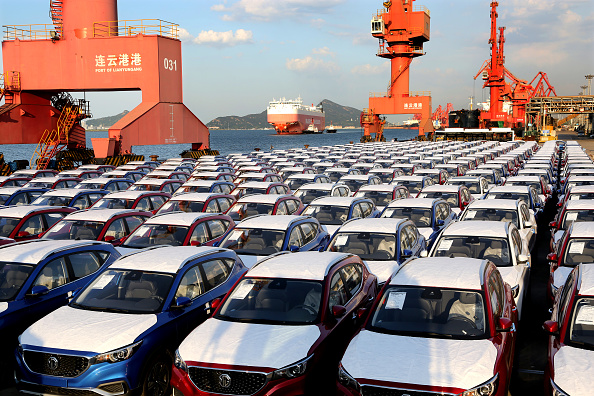 Implementing measures to further open up

Reputation is everything. David Ramirez, analyst at the International Institute for Strategic Studies, a London-based think tank, recently published an article titled "COVID-19: Global trade and supply chains after the pandemic", noting that the restructuring of the global supply chain will accelerate post-pandemic, and China will remain a "key player". He believes that large-scale "economic decoupling" from China is not feasible for three reasons.

First, the relocation of production and the rebuilding of supply chains is extremely complex, time-consuming, and very costly.

Second, despite the continuous development of the manufacturing industry in some Southeast Asian countries, they still heavily rely on Chinese raw materials and components and have significant infrastructure limitations compared to China.

Third, the sizes of China's economy and population dwarf those of other countries. Multinationals choose to set up factories in China because this would increase their chance to directly access 1.4 billion potential consumers. The article concludes that after the pandemic, reliability will replace the low cost as supply chain management's main goal. With its well-developed infrastructure, gigantic economic size, and massive consumer market, China will provide a reliable production and business platform for multinationals.

The latest data show that 99.1 percent of foreign companies intend to continue their investment and businesses in China, and 89 percent of EU companies are not considering moving their supply chains out of China. Among American companies being interviewed, 91 percent say their businesses in China remain profitable, and 83 percent see China as one of the most important markets globally. Nearly 70 percent of respondent companies are optimistic about their business prospect in the Chinese market for the next five years, while 75 percent signal that they will maintain or expand their investment in China in the coming year.

Apart from that, a series of major foreign investment projects have been launched this year, with multinationals such as Exxon Mobil, BMW, Toyota, Invista, etc. increasing their investment and presence in China. From January to July this year, 18838 foreign-funded companies were established in China, among which 415 are from Japan, 860 from the U.S., 849 from South Korea, 584 from Singapore, 296 from the UK, and 245 from Germany. They represent a "vote of confidence" in China's economy.

Inclusiveness brings greatness. China's development cannot be achieved without the world, and the world also needs China for its prosperity. A China that opens its door will remain a source of opportunities for countries worldwide. Decoupling with China means decoupling with development opportunities, as well as a market brimming with vitality and with the future. However, the world changes, China will remain an adamant supporter of multilateralism and free trade, further open up, drive international development with its own growth and contribute to the recovery of the global economy in a post-COVID-19 era.