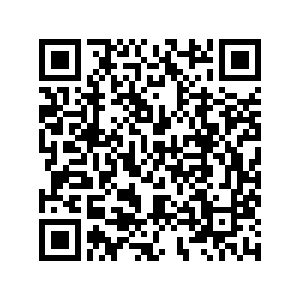 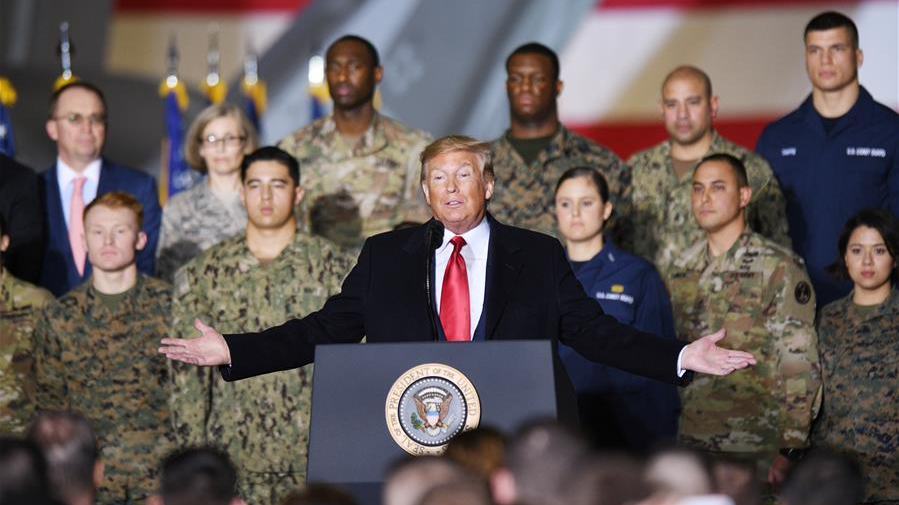 Donald Trump famously avoided the military draft for the Vietnam War by claiming he had bone spurs in his heels. Nonetheless, he has tried to project the image throughout his presidency of being staunchly pro-military.

For a while, his flag waving worked. But now his standing with military supporters has taken a major hit.

The Atlantic, a prestigious but decidedly liberal magazine, recently ran a story claiming that Trump canceled a visit to a cemetery for American war dead near Paris in 2018 because "he feared his hair would become disheveled in the rain, and because he did not believe it important to honor American war dead."

The magazine added that Trump said, "Why should I go to that cemetery? It's filled with losers," and referred to the dead as "suckers" for getting killed.

Trump called this "fake news," and many people believed him. Individual journalists, even when they are not trying to be deceptive, can be so invested in their world view that they can warp a set of facts beyond fairness.

But then a reporter from the blandly non-partisan Associated Press confirmed the story on his Twitter feed.

Trump immediately and forcefully denied the claims with a long tweet that said in part, "I never called [former prisoner of war and Republican Senator] John [McCain] a loser and swear on whatever, or whoever, I was asked to swear on, that I never called our great fallen soldiers anything other than HEROES."

The problem with this tweet was that Trump famously called McCain a "loser" while referring to his failed presidential run, and in the next breath denied McCain was a war hero, saying "I like people who weren't captured."

Many Americans will remember this, and for those who don't, Trump in 2015 retweeted an article headlined: "Donald Trump: John McCain is a 'loser' — also 'not a war hero.'" His remark was also made in front of video cameras.

So in one tweet, Trump drew attention to one of his previous disparaging remarks about veterans, made a transparent lie, then promised this time he wasn't lying.

Fox News, which is basically a publicity arm and recruiting pool for the president, then confirmed the bulk of the Atlantic story.

At this point, most Americans paying attention will conclude the report is true. 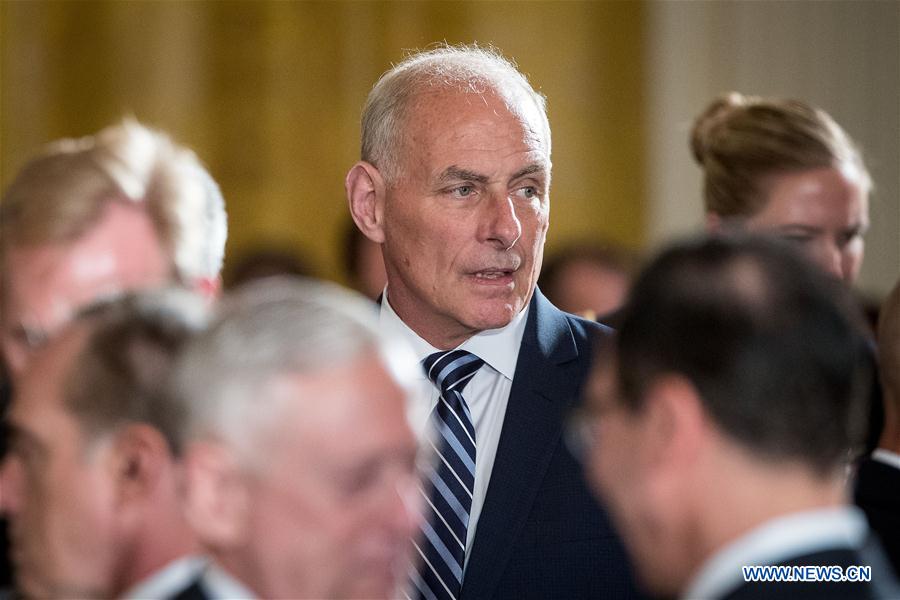 One of the presumed sources for the Atlantic article is Trump's former chief of staff, retired general John Kelly. The article states that Trump accompanied Kelly to visit the grave of Kelly's son, who was killed in Afghanistan. Trump reportedly turned directly to Kelly and said, "I don't get it. What was in it for them?"

Kelly initially believed Trump was making an awkward reference to the selflessness of U.S. soldiers, but then came to understand that Trump thinks "anyone who does anything when there's no direct personal gain to be had is a sucker," the report says, quoting an unnamed four-star general who is a friend of Kelly.

Kelly has pointedly not denied the story or defended Trump.

Trump, however, has gone on the offensive, publicly telling reporters the source for the story "could have been a guy like a John Kelly. You look at some of his news conferences, what happened to him, he got eaten alive." Trump added, "He was unable to handle the pressure of this job."

Trump has also condemned Fox News for partially confirming the story. "[Reporter] Jennifer Griffin should be fired for this kind of reporting. Never even called us for comment. Fox News is gone!" he tweeted.

McMaster, who annoyed Trump in February 2018 by insisting it was "incontrovertible" that Russia interfered in the 2016 presidential election, was fired by Trump the next month. McMaster has a book coming out before the election called "Battlegrounds: The fight to defend the free world."

Mattis submitted an understated but scathing resignation in December 2018 over profound policy disagreements with Trump.

This June, Mattis issued a statement criticizing Trump's threat to use the military to stop Black Lives Matter protests. He called Trump "the first president in my lifetime who does not try to unite the American people" and said the U.S. is "witnessing the consequences of three years without mature leadership.” Most letters like Mattis wrote generally would be published in the New York Times or Washington Post. Interestingly, this letter was released to the Atlantic magazine.

People who work with Trump seem to end up turning on him, going to jail, or both.

Although Trump's comments about the military are disgraceful, it's doubtful they will do much to move the needle in this election. Trump supporters already know what kind of man he is, and support him for his policies, not his good character.

The silver lining in this awful scandal is that if Trump tries to seize power by declaring the November elections rigged, support from the military will be far from assured.