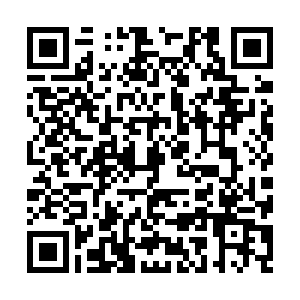 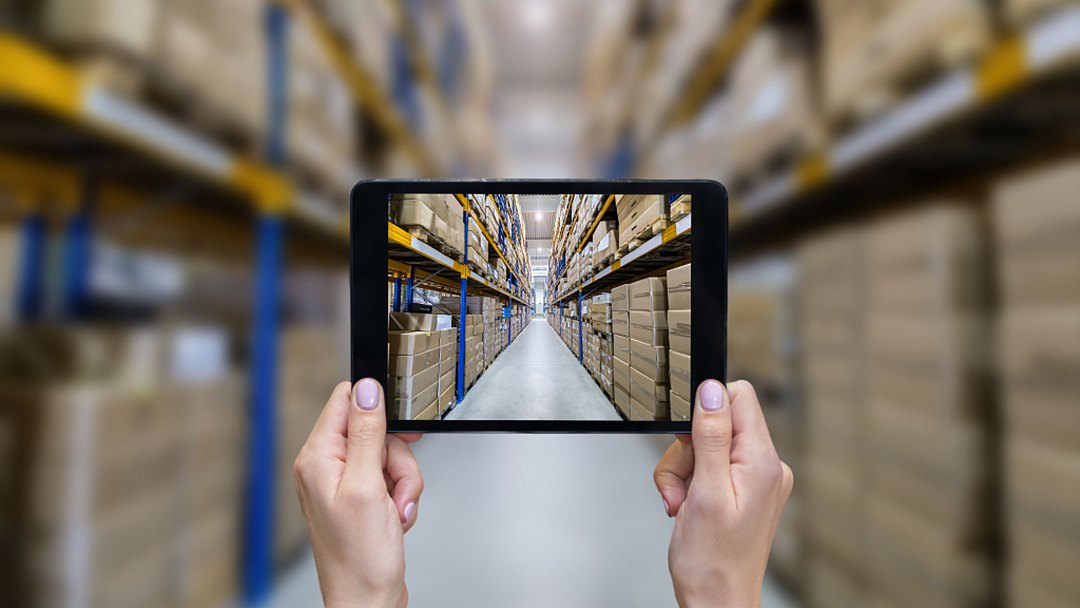 Nobel Prize-winning economist Joseph Stiglitz on Saturday urged the avoidance of zero-sum thinking and nationalistic mentalities so that all countries can reap the benefits of digital trade.

Stiglitz made the remarks via video-link while addressing a forum held on the sidelines of the ongoing China International Fair for Trade in Services (CIFTIS), underlining the need to strengthen global cooperation and multilateralism.

Although the share of information and communication, digital trade, artificial intelligence and e-commerce in each economy is small, it is growing rapidly, according to Stiglitz. China accounts for more than 40 percent of global e-commerce.

Stiglitz said the current e-commerce market is highly concentrated, and market leaders in different regions are different. For example, in the Asia-Pacific region, Alibaba's e-commerce sales account for 32 percent, while Amazon only has 4 percent.

Noting that digital trade is a fast-developing arena, he called for the establishment of international standards to prevent the development of different systems for digital trade in different parts of the world, which would prevent its full benefits from being realized.

"In terms of taxation, digital trade is taking away the source of income that many countries need, such as sales taxes. The problem is particularly serious because it is believed that the digital giants are not paying the taxes they should pay," Stiglitz said.

He believes that this has exposed potential problems in the international tax system, and international efforts to resolve related conflicts have reached a deadlock. "For example, the U.S. has always interpreted the attempt to establish a fair global tax system as unfair," he added.

Regarding the monopoly of giants, Stiglitz believes that digital platforms have huge market power, and the giants use these platforms to obtain huge income for themselves, and they will hinder fair competition and establish barriers to entry.

He said to achieve successful international cooperation, it is necessary to increase transparency "in the platforms, their algorithms, and in the process of formulating relevant rules."

Themed "Global Services, Shared Prosperity," the CIFTIS runs from September 4 to 9 and has attracted about 100,000 attendees, with 18,000 enterprises and institutions from 148 countries and regions taking part.