Plain-looking plants are special in their own way, says botanist
CGTN 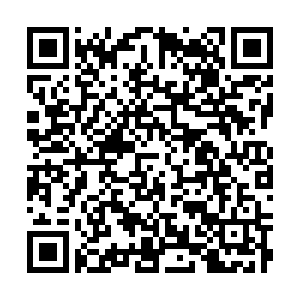 "Plants should be everywhere around us. Why restrict them to nature reserves?" asked Yang Nan, a botanist at Beijing's Baihua Mountain Nature Reserve.

Yang, who has been living in Beijing for over 20 years, noted that plants are everywhere in the city, by the roadsides, in parks and residential areas, but people tend to ignore the ones around them and rather look for rare species in far-away nature reserves.

The place he works for is a local tourist attraction known for its diverse flora, especially during spring and summer.

After working on a highly protected orchid named "Lady's Slipper" as well as a common daisy called "Shaggy Soldier", he discovered that the orchid, spectacular in terms of color and shape, is actually a very vulnerable species with a low success rate of natural pollination while the simple-looking daisy is quite adaptive and can flourish even in big cities. 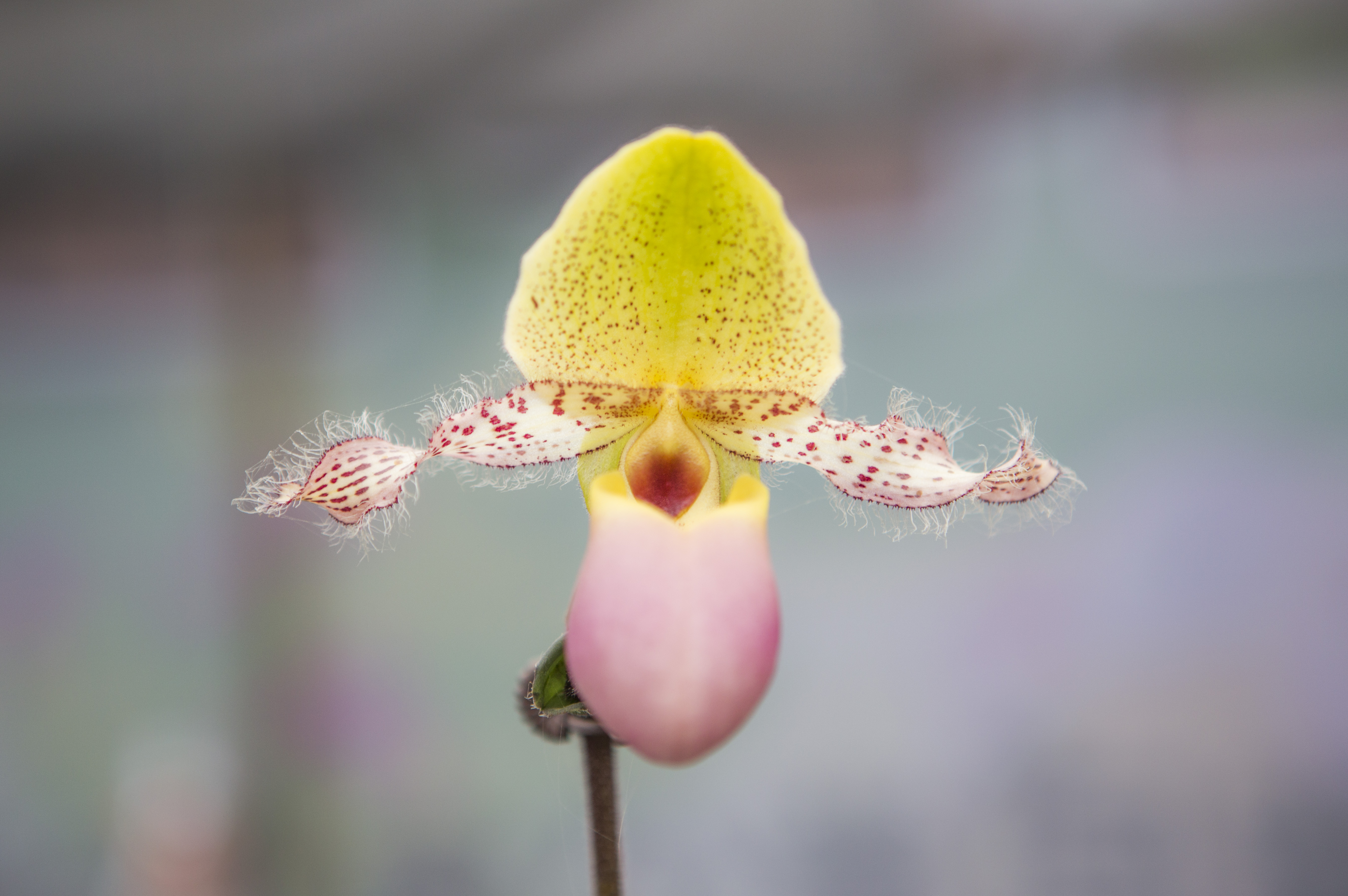 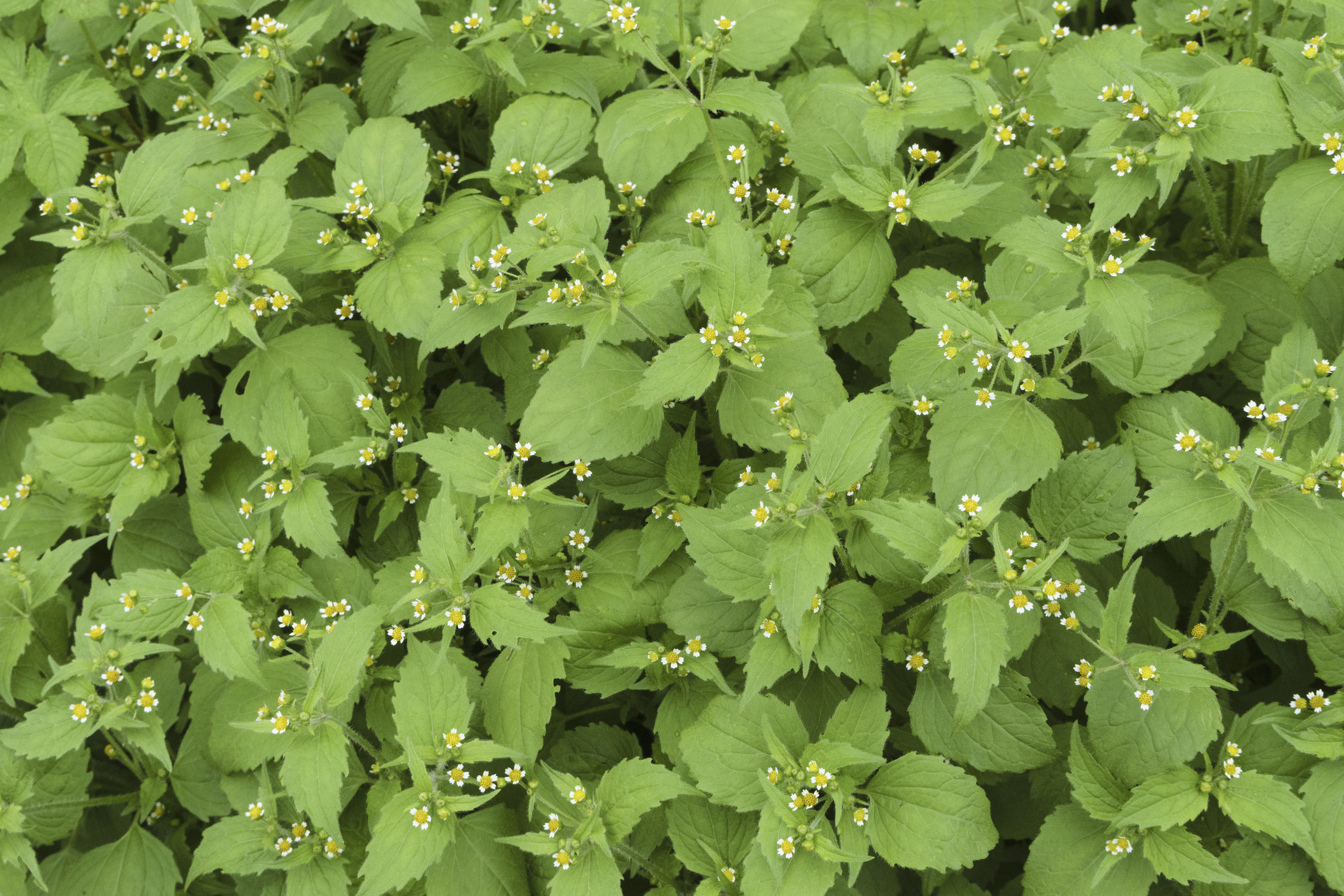 According to him, the sole purpose of plants is to survive and reproduce. So, from a biological point of view, the daisy is no doubt the winner. However, the daisy is often ignored while the orchid is craved by many for its rarity.

Yang said people should have an open mind toward all plants, especially the plain-looking ones, as each has its own way to survive.