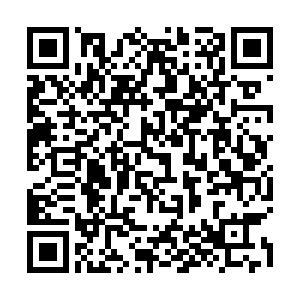 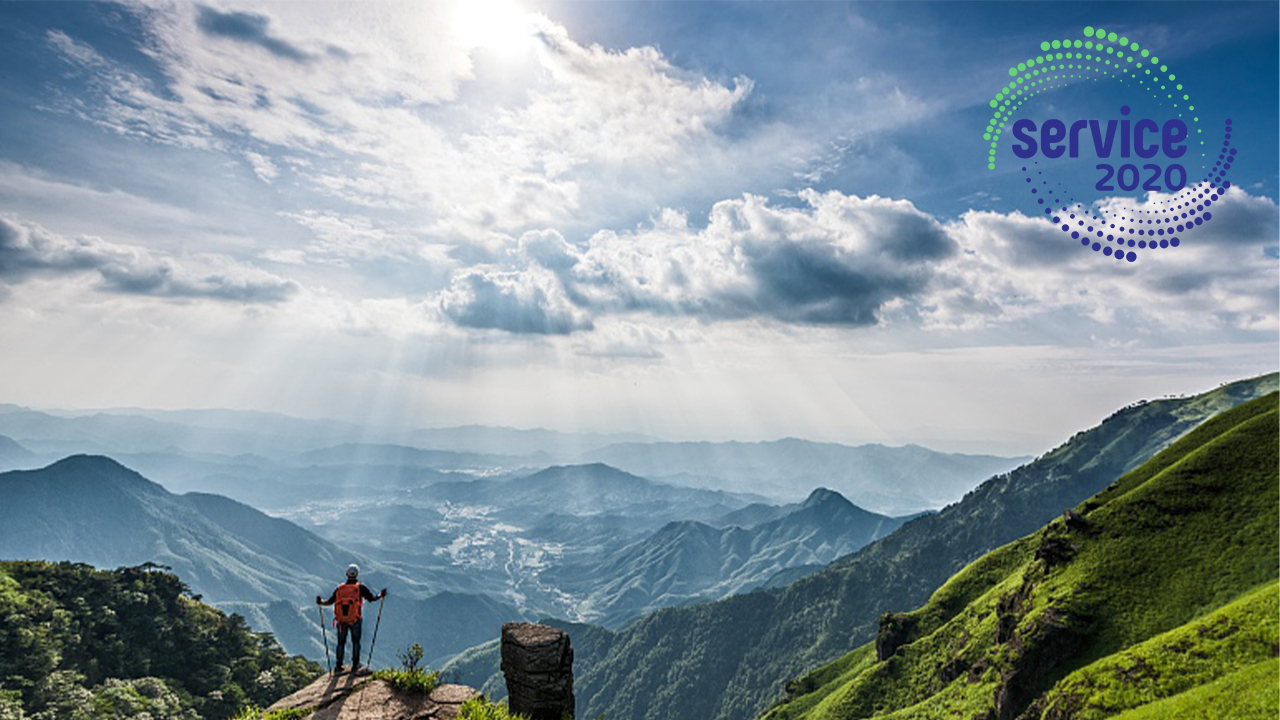 China's sports sector has become a focus during the ongoing 2020 China International Fair for Trade in Services (CIFTIS) as insiders say the event provides a good opportunity for the sector to become a new growth engine of China's service trade.

Rising per capita income and the increasing level of health consciousness in China are the two mega trends driving the growth of the sports sector, according to Ma Tianpin, associate professor for Sport Business School at Beijing Sport University.

However, the industry is one of the hardest-hit sectors during the pandemic. Last year, for example, Shanghai held 12 world-class international competitions, which together generated a revenue of more than 3 billion yuan. But this year, all famous titles of international sports events have been cancelled due to the pandemic, including the Formula One Chinese Grand Prix, the World Athletics Diamond League and the Shanghai Global Champions Equestrian Tour.

The industry needs investment and policy stimulus to revive, and the CIFTIS provides the opportunity. This year the fair's exhibition area for sports services covers nearly 2,000 square meters, and 117 companies are taking part.

Ji Yuyang, deputy editor-in-chief at Oriental Sports Daily, said this kind of promotion can benefit a wide range of industries and many related businesses, such as sports health, rehabilitation business and gyms.

According to a recent report by IDG Asia, China's ice and snow market is estimated to reach 1 trillion yuan by 2022. And the country has also launched a development plan for the winter sports industry last year, to enrich mass ice and snow activities, implement the strategy of "expanding to the North, the West and the East," promote the expansion of ice and snow sports during all four seasons, and strive to achieve the goal of involving 300 million people in ice and snow sports.

"From year to year, more and more people are willing to spend time in winter, for example to go to skiing," said Josie Wang, senior sales representative at AXESS (Beijing) Technology, adding that increasing interests in winter sports will generate more market potentials.