The future of service trade in China
John Gong 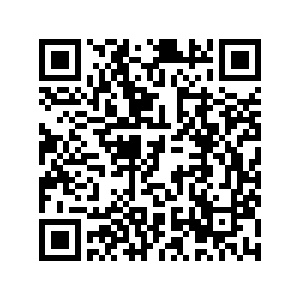 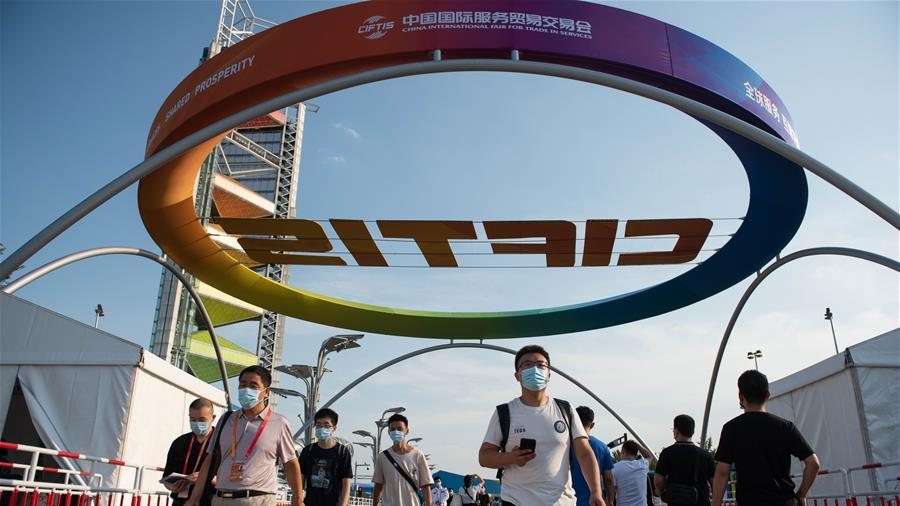 The second annual China International Fair for Trade in Services (CIFTIS) officially opened in Beijing on September 3. With 18,000 businesses and over 100,000 attendees participating, including more than 2,000 exhibitors manning real booths, this represents China's first if not the world's first large scale commercial show in the COVID-19 pandemic era. Reportedly, one highlight at the fair will be COVID-19 vaccines that are being developed by Chinese companies, as well as devices that can conduct nucleic acid tests for the coronavirus in 30 minutes.

This is no ordinary feat, and it takes the Beijing municipal government some guts to organize an event like this. Compared to many countries around the world, it is widely accepted that China's fight against the virus is a resounding success. Yet President Xi Jinping's opening speech had quite a humble tone without an inkling of triumphalism on display. He mostly talked about calling for an open and inclusive business environment and reaffirmed China's continued opening up moving forward.

Trade in service is indeed one area China needs to continue to open up, even against the backdrop of China's large trade deficit in service albeit being the world's largest trading nation. According to the data from the Ministry of Commerce, China enjoyed a trade surplus of 420 billion U.S. dollars in goods in 2019, but incurred a trade deficit of 260 billion U.S. dollars in services. Compared to many industrialized countries, service trade as a percentage of GDP in China is still quite small. For example Germany's service trade accounts for 18 percent of GDP. Even India's service trade created 12 percent of its GDP last year. Here in China, we only have five percent. 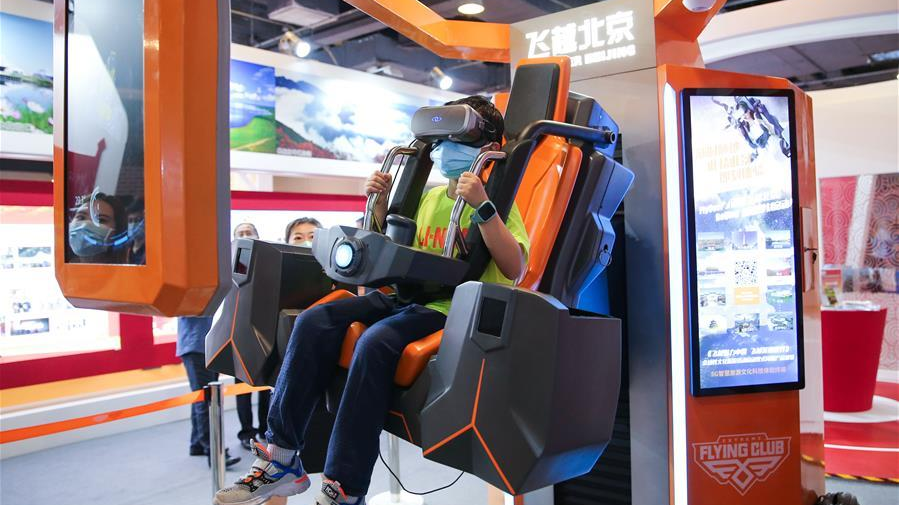 A visitor tries a VR ride in the tourism services exhibition area of the 2020 China International Fair for Trade in Services (CIFTIS) in Beijing, China, September 5, 2020. /Xinhua

A visitor tries a VR ride in the tourism services exhibition area of the 2020 China International Fair for Trade in Services (CIFTIS) in Beijing, China, September 5, 2020. /Xinhua

So exports of services apparently have plenty of room for growth. What is more important is to grow in those high value-added service areas, particularly related to the digital economy. Retail for example, is a large component of the service sector, and China has done remarkably well in electronic commerce, with industry behemoths like Alibaba and JD.com who have developed venerable order handling and supply chain infrastructures. There is a vast amount of highly sophisticated advanced technologies behind it that can be used to replicate their business models overseas.

But we also have to emphasize service imports as well. This year China has witnessed a large dip in service imports, as particularly manifested in reduced overseas travels understandably due to the pandemic. As the virus situation gets improved in other countries and with the vaccine becoming closer and closer to reality, we would expect these service imports created overseas will increase. But for service imports created domestically, there is even larger room for growth. And this is also essentially the linchpin of China's long-talked-about deeper reform areas.

Many of China's service sectors are still heavily restricted and protected, including finance, communication, education, media etc. In commercial banking, for instance, the share of foreign banks in China's financial market is still tiny, even though China committed to give foreign banks the equal national treatment after the WTO accession in 2001. I was hosting two panels at this year's Asian Bankers Association's annual event in Shenzhen a week ago. One of my panelists, who is an executive from a major U.S. bank in China, mentioned some difficulties and challenges of continued expansion, beside his quite successful operations in China so far.

In short, this fair comes right in time to give a boost to China's development in service and service trade. All industrialized countries have gone down the path of increasing service shares of their GDPs, and China is not going to be an exception. Right now only a bit over 50 percent of our GDP is tied to service.