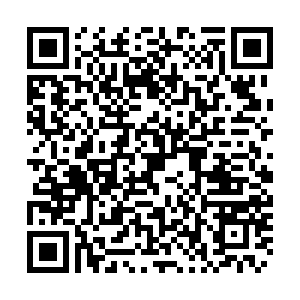 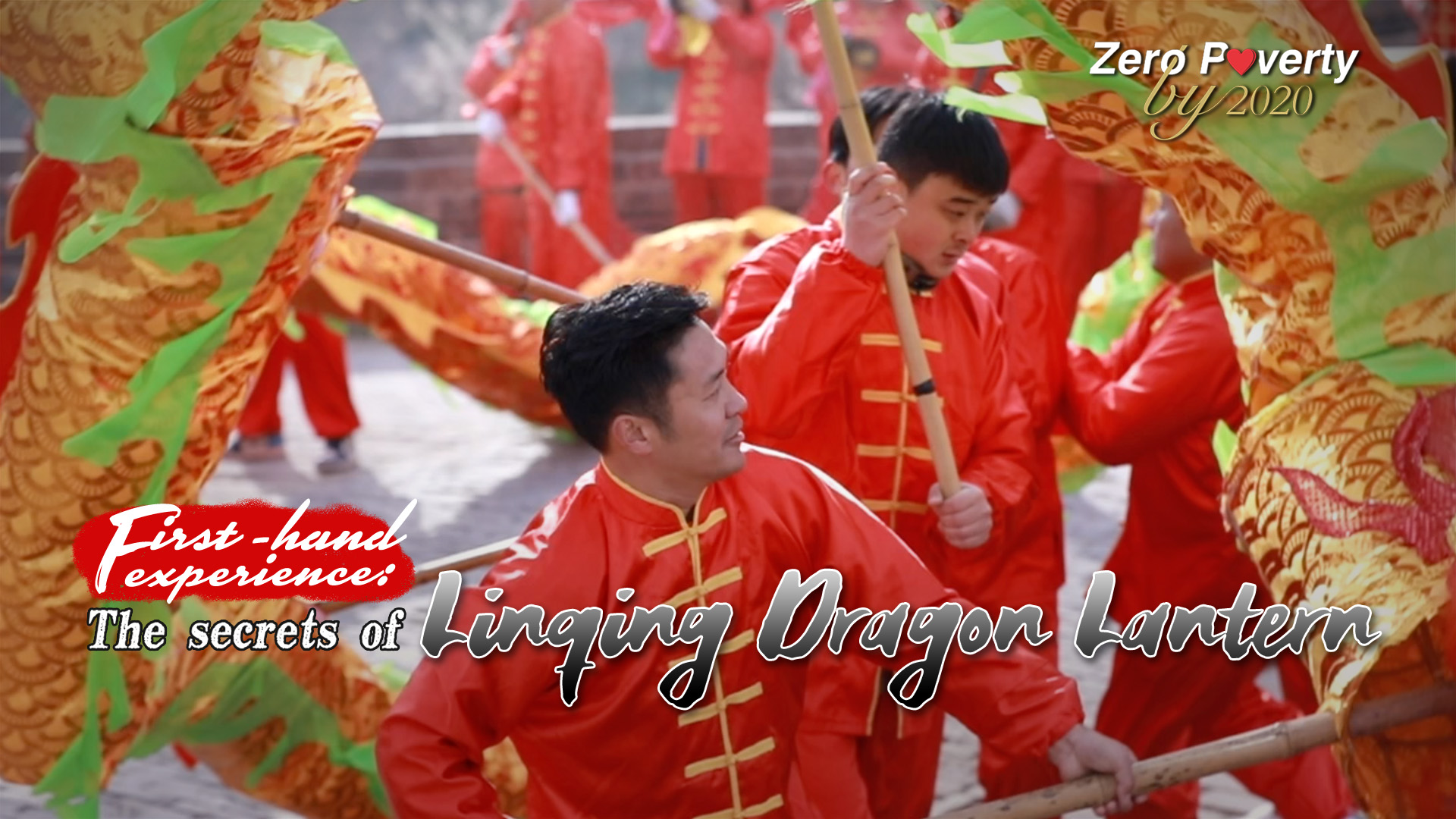 Have you ever seen a lantern that cannot be blown out by the wind? If not, have a look at the Linqing Dragon Latern.

Linqing Dragon Lantern involves a local dragon dance performance at Linqing, a county-level city of Shandong Province. The fire or "lantern" inside the dragon's body doesn't go out easily.

It's a time-honored performance dating back to the Tang Dynasty (618-907) and was listed as an intangible cultural heritage in 2017.

The unique part of the dragon is the "lantern" inside its body, also known as "Huonianzi," which means spark. During the night performance, the idea is to light up the "Huonianzi" and insert it into the joints of the dragon, and when the dragon dances, the light shines on the dragon's body. 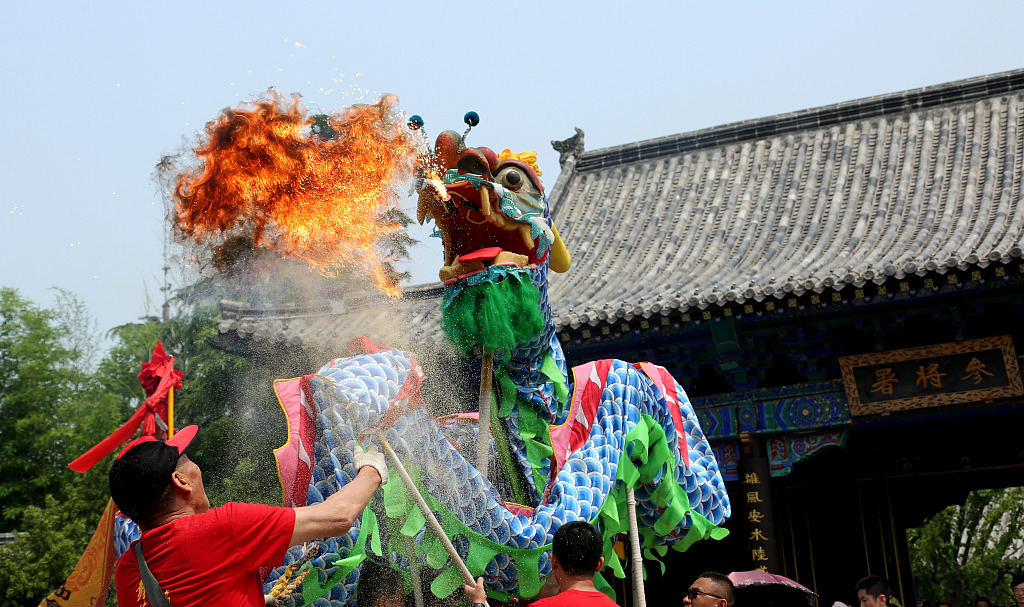 A combination of different arts

But why won't the Linqing Dragon Lantern be easily extinguished? The secret lies in the materials used to make the dragon, how the dragon dancers move and unique craftsmanship.

The procedure of making the dragon body is complicated and delicate, and local fine cotton is the main material, according to Hou Shaokun, the fourth-generation inheritor of the lantern and the director of Shehuo association.

Shehuo association is a group of artists who put up the dragon dance performance. Its members are aged from 12 to 70 years. They're dragon dancers, drummers and performers. Some of the young members are middle school students who joined the group during summer vacation. They share the passion of dragon dancing and regard it as a part of their cultural life.

Dragon dancers jump, roll and make sharp turns to mimic dragon's movements, such as coiling, stretching, soaring and tail wagging, while the fire inside the dragon is still burning.

Under the strong support of the local government, Shehuo association performs dragon dance in Linqing as a way of inheriting traditional culture.