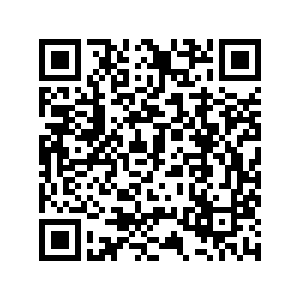 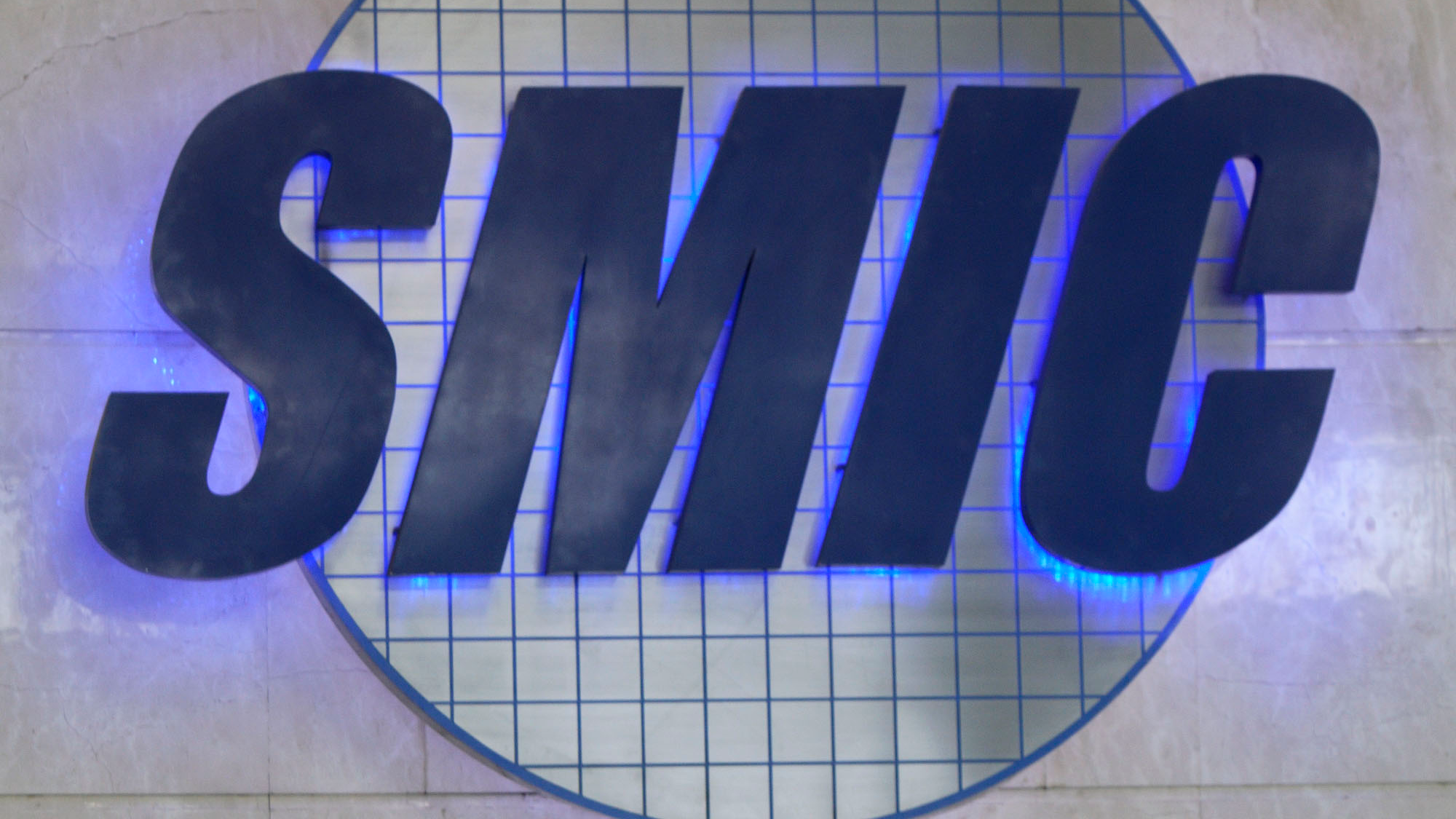 On the fourth of September, Semiconductor Manufacturing International Corporation (SMIC) released a statement in response to reports that the Trump administration is considering adding the firm to the "entity" or "blacklist." SMIC's press release reaffirmed the company's compliance with international regulation but also its civilian-only business activities.

First, while slightly out of fashion, there is the question of whether the U.S. Department of Defense's concern is true. Or, at least, does the U.S. believe SMIC to genuinely be a threat in error or is something more nefarious afoot?

Despite the hyperbolic rhetoric that shrouds President Trump like a dense fog, the president has shown irritation at the Department of Defense's enthusiasm toward anti-Chinese policies. Expressing his frustration earlier this year, he remarked, "I want our companies to be allowed to do business. I mean, things are put on my desk that have nothing to do with national security, including chipmakers."

While questionably executed, the Trump administration has been focused on redressing historical imbalances in its global relations and bolstering the domestic economy, which until the COVID-19 outbreak had been on an upward trajectory. There is a collective feeling among many, more moderate Republicans, that the Department of Defense is blind to the economic and political risks of such aggressive posturing. Blacklisting SMIC would have a substantial impact on many firms using SMIC chips; the firm is China's largest chip foundry and a key component maker to thousands of businesses worldwide.

Unlike the Cold War era tactics, which many believe the U.S. Department of Defense to be employing, SMIC is part of an integrated global economy. The company is not government-owned but listed on the Hong Kong Stock Exchange. The equipment used for manufacture is not solely of Chinese origin but U.S. Consequently, punitive action would also be hugely damaging to firms, such as Lam Research or KLA Corp., that supply SMIC.

Hitherto, the Trump administration has targeted firms with supposed connections to the People's Liberation Army, but the Department of Defense is yet to provide evidence of a link. SMIC explicitly denied this point when declaring, "We have no relationship with the Chinese military." 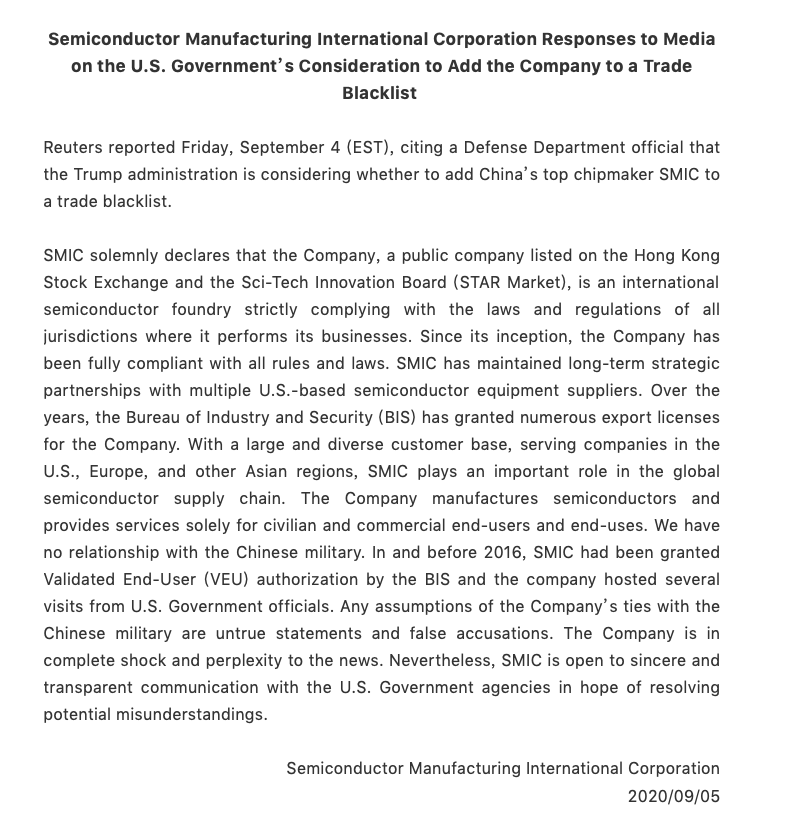 A screenshot of the declaration of the SMIC to response to media's reports about the company.

A screenshot of the declaration of the SMIC to response to media's reports about the company.

During an election season though, there is, of course, every chance that this is yet more saber-rattling aimed at boosting President Trump's campaign. Unemployment is once again high, and attacks that portray the president as a defender of U.S. interests is of great value. There are also many within Trump's Republican base who believe the U.S. needs to reassert its global authority; a move against a Chinese technology giant sadly pacifies that wing.

Such moves though, whatever the motive, have a corrosive effect not only on both parties but that of partner firms and nations caught in the crossfire. Long-lasting damage is also caused between nations as the risk of investment is increased and trust broken.

Firms such as SMIC are subject to licensing agreements to permit them to trade in the United States. "In and before 2016, SMIC had been granted Validated End-User (VEU) authorization by the BIS, and the company hosted several visits from U.S. government officials." Having complied with local authorities, it is of further anguish that a firm could face such action.

With the conditions for trade met and maintained for several years, it is understandable that SMIC is at pains to express "shock" and "perplexity" at the threat of such action taking place.

It would be to the benefit of all parties and future trading relationships that a clear policy is presented. There is little merit in a system of compliance-based regulation only for another state body is to create market uncertainty. No firm can expect to operate beneath the sword of Damocles.

Indicative of the confusion is the fact that if the U.S. Department of Defense blacklists SMIC, it will then be subject to a review panel, including the State Commerce and Energy departments, neither of whom have indicated a direction on the issue. If that happens, then the White House could place SMIC on an even more severe blacklist with greater economic consequences.

Either way, the administration will need to choose whether to play politics or deliver evidence to support what appear to be spurious claims, likely revealing the origin of this latest skirmish in a damaging trade war.